Blue paint is no stranger to nurseries, and maybe you think it’s too traditional, too cliche, too obvious to use in your nursery. Well, the blue baby nursery ideas below tell a different story. From sweet baby blue to elegant deep navy, blue is anything but dull, and to prove its versatility, almost half of these blue baby rooms are for little girls. 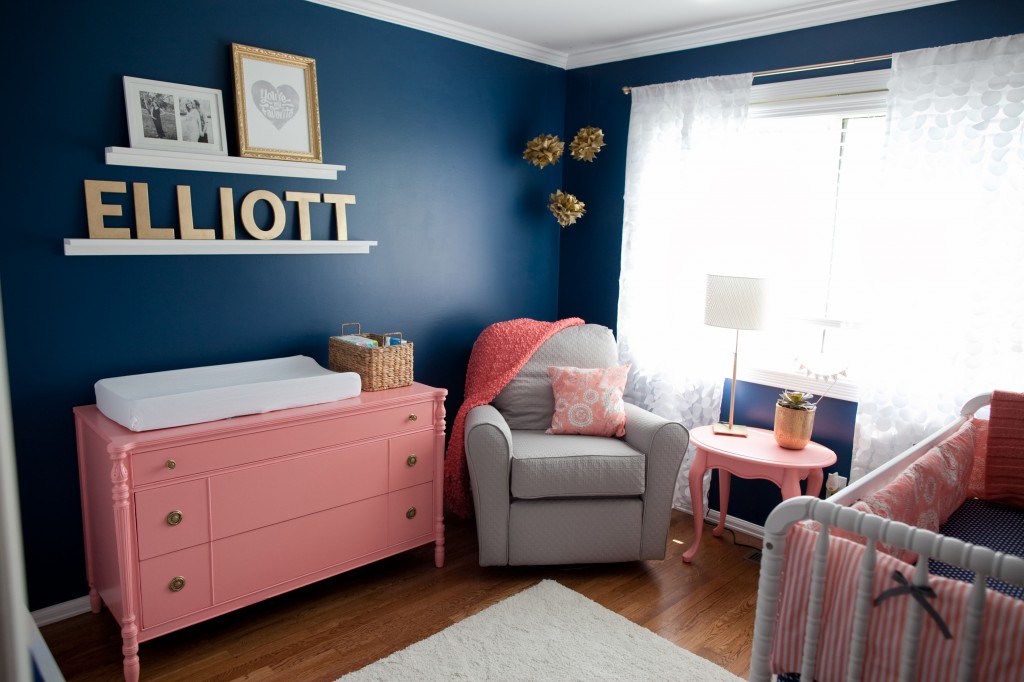 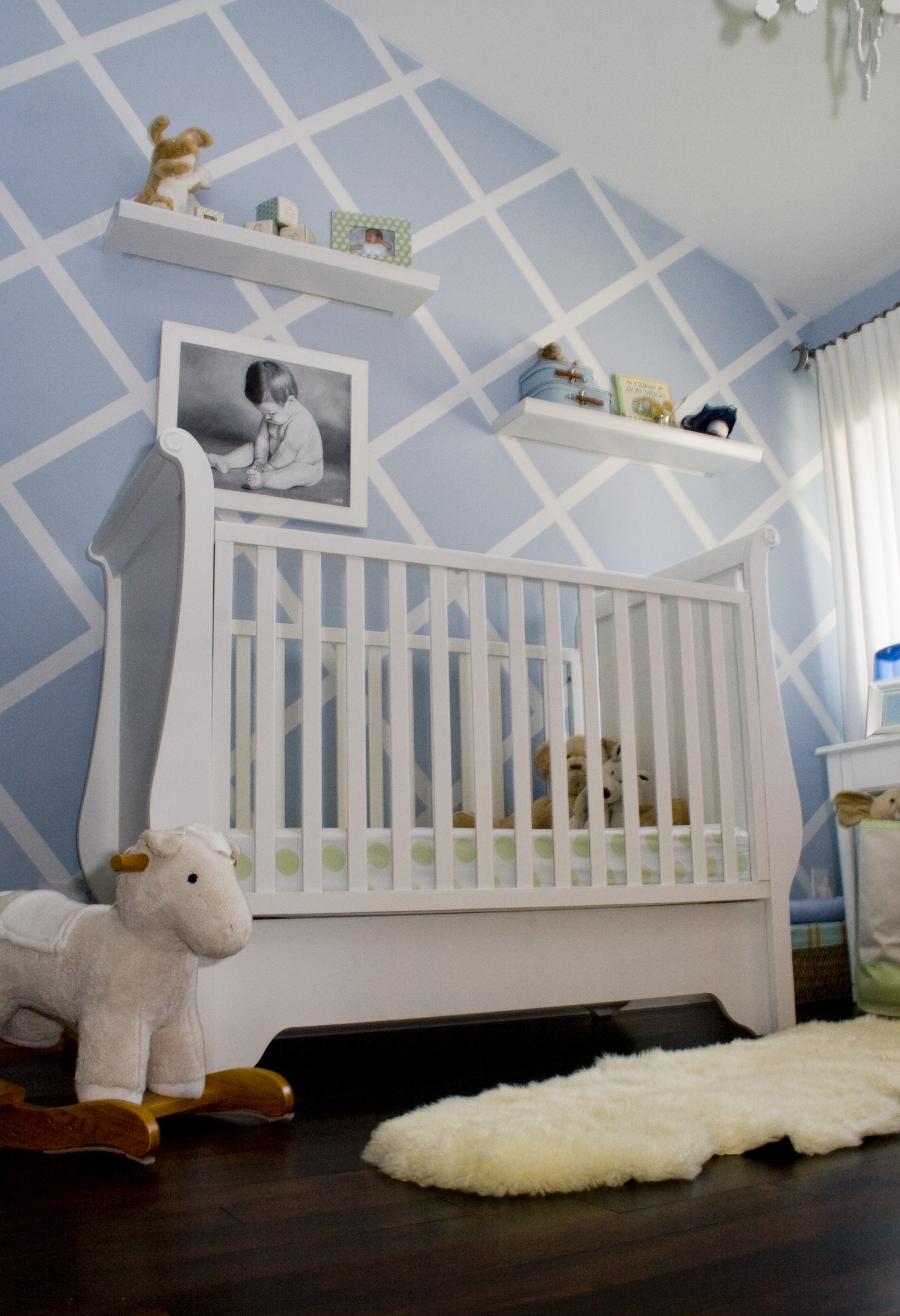 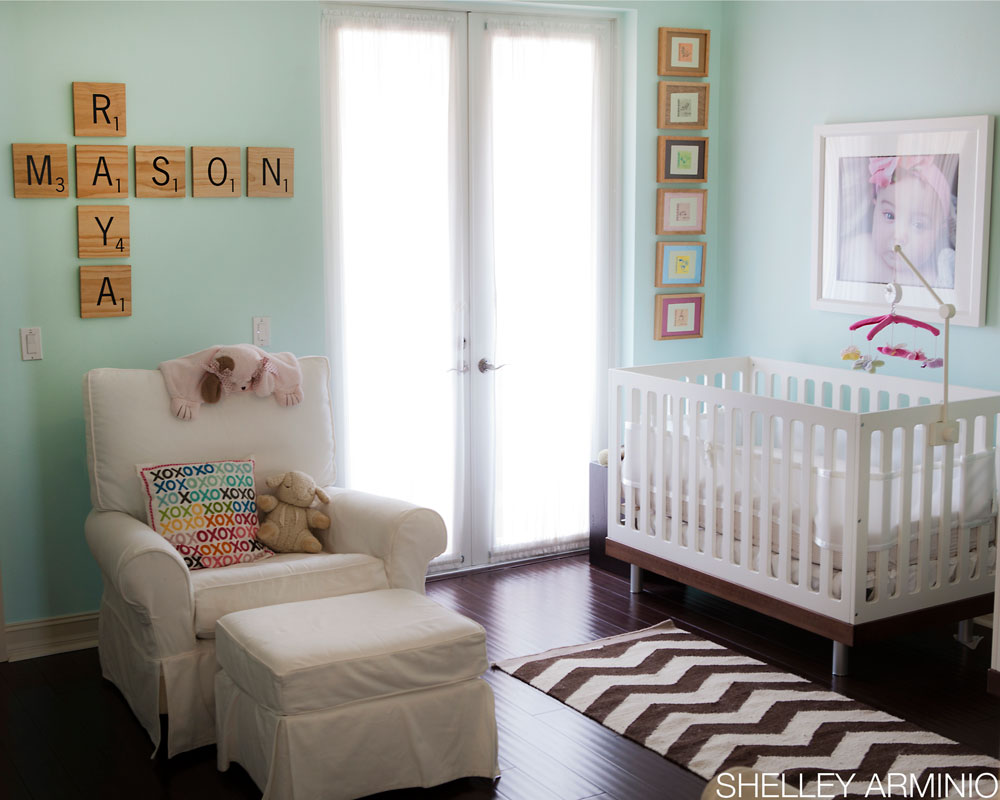 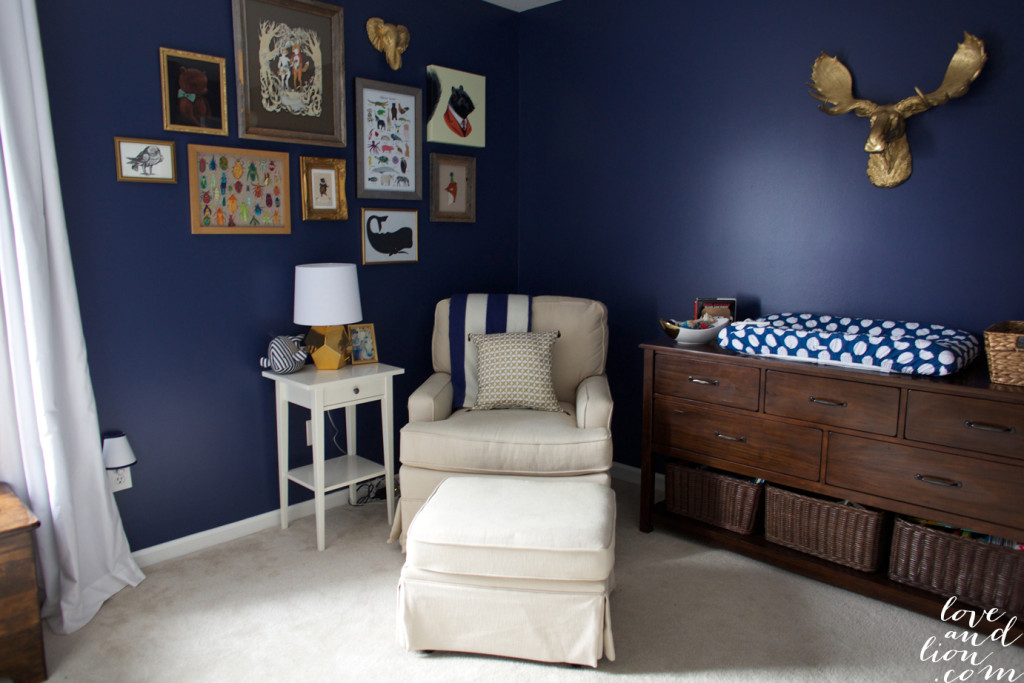 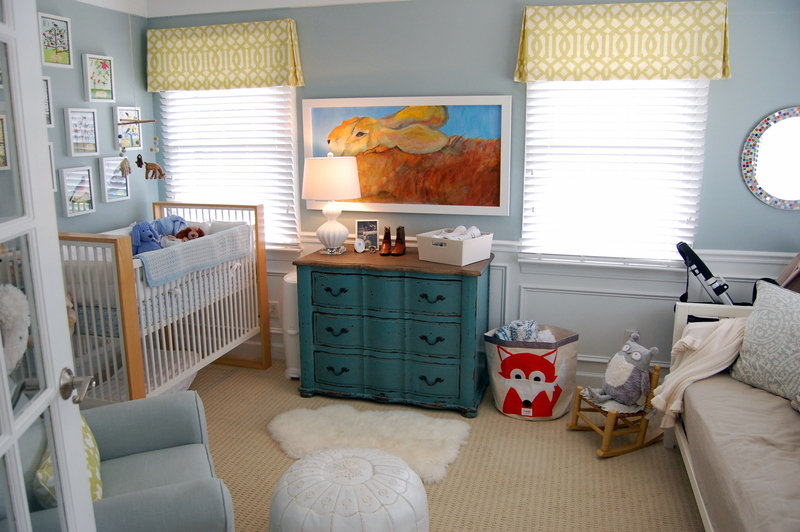 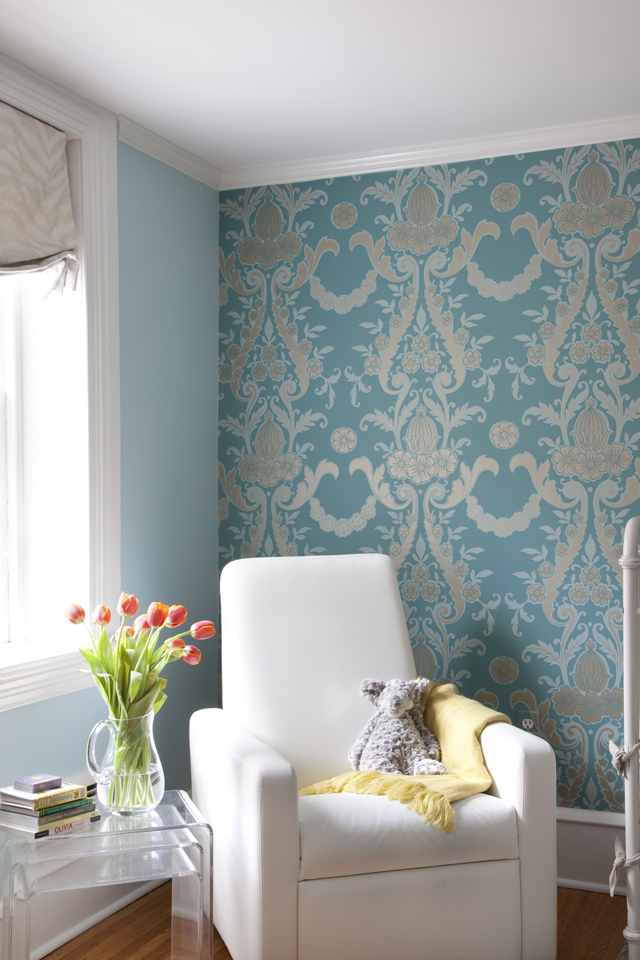 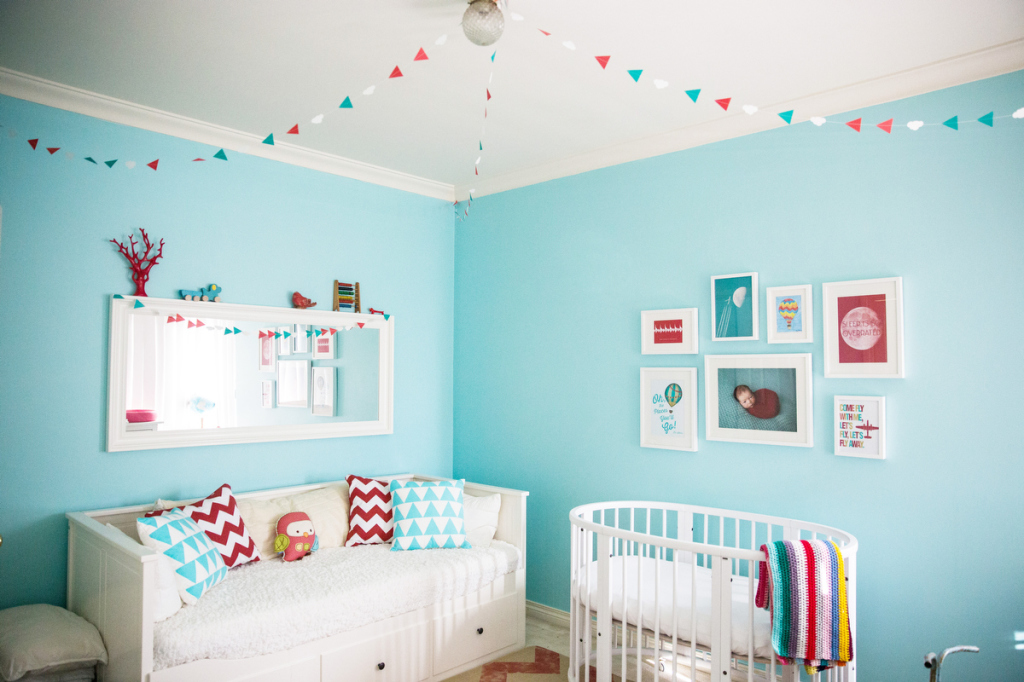 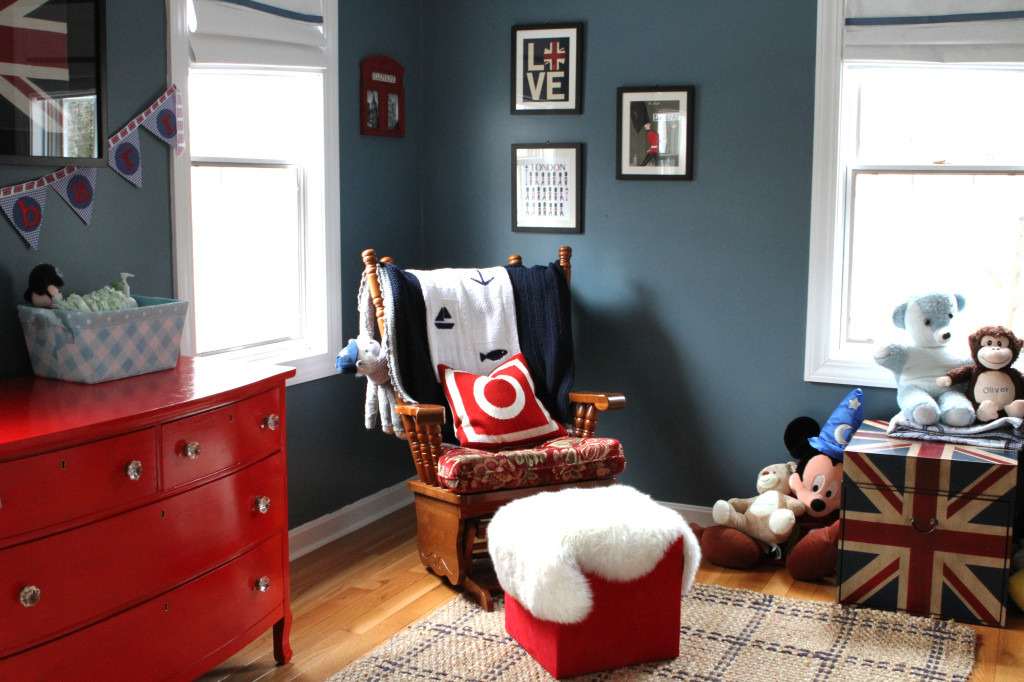 A British Themed Nursery by alongcameollie 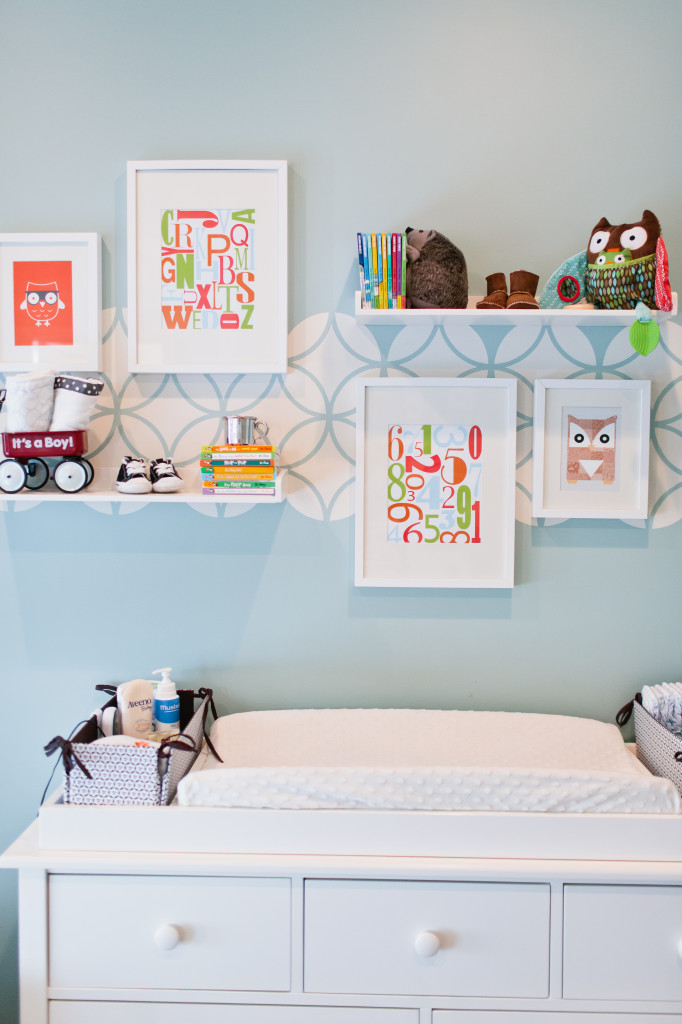 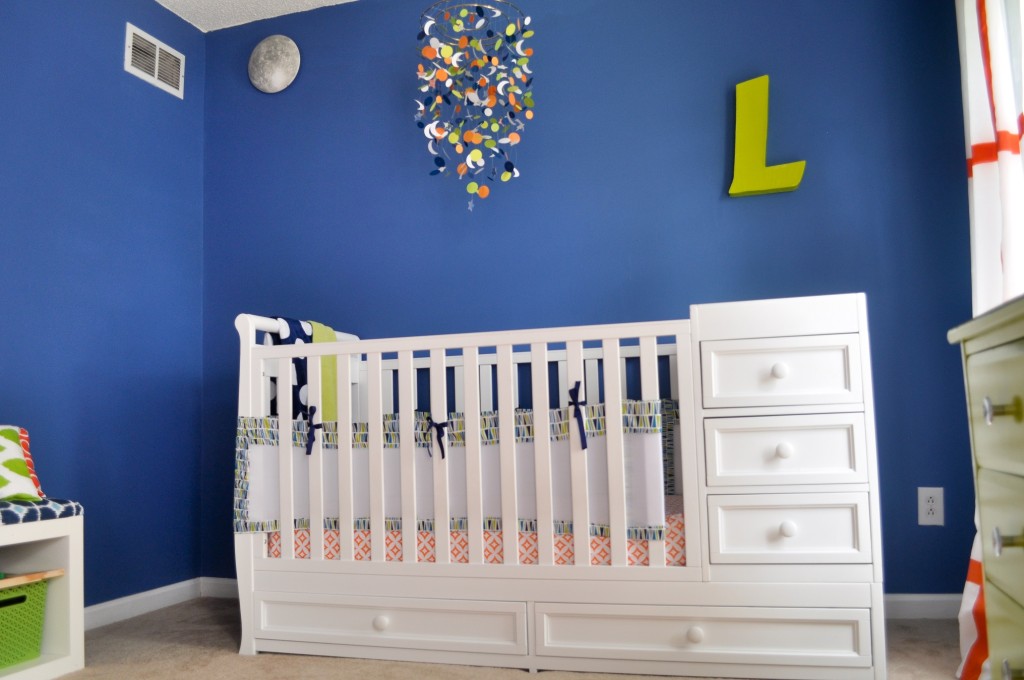 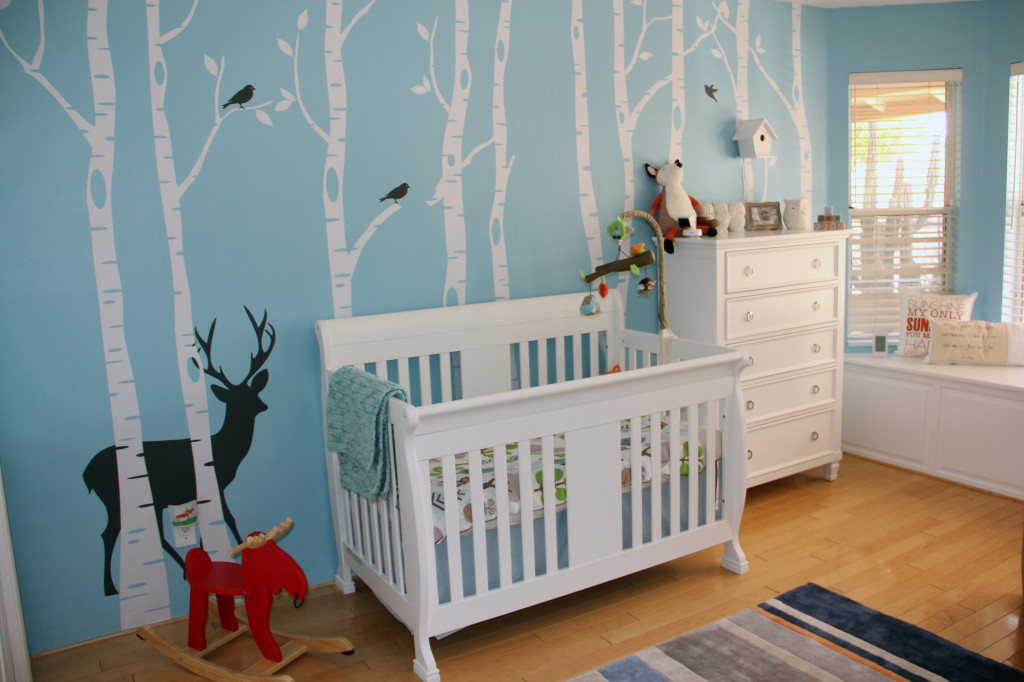 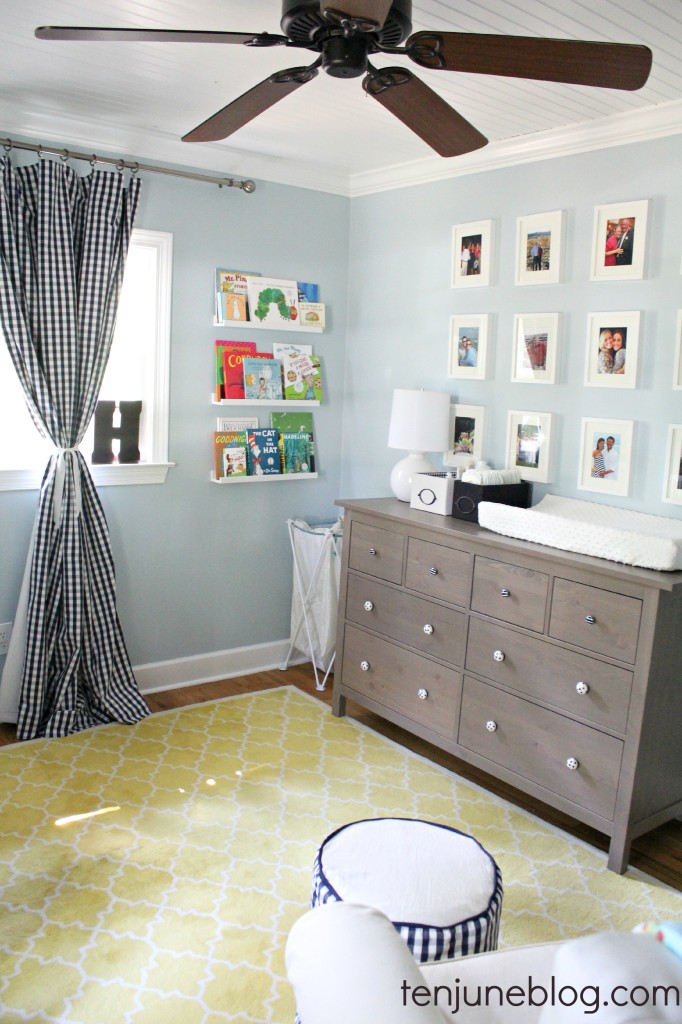 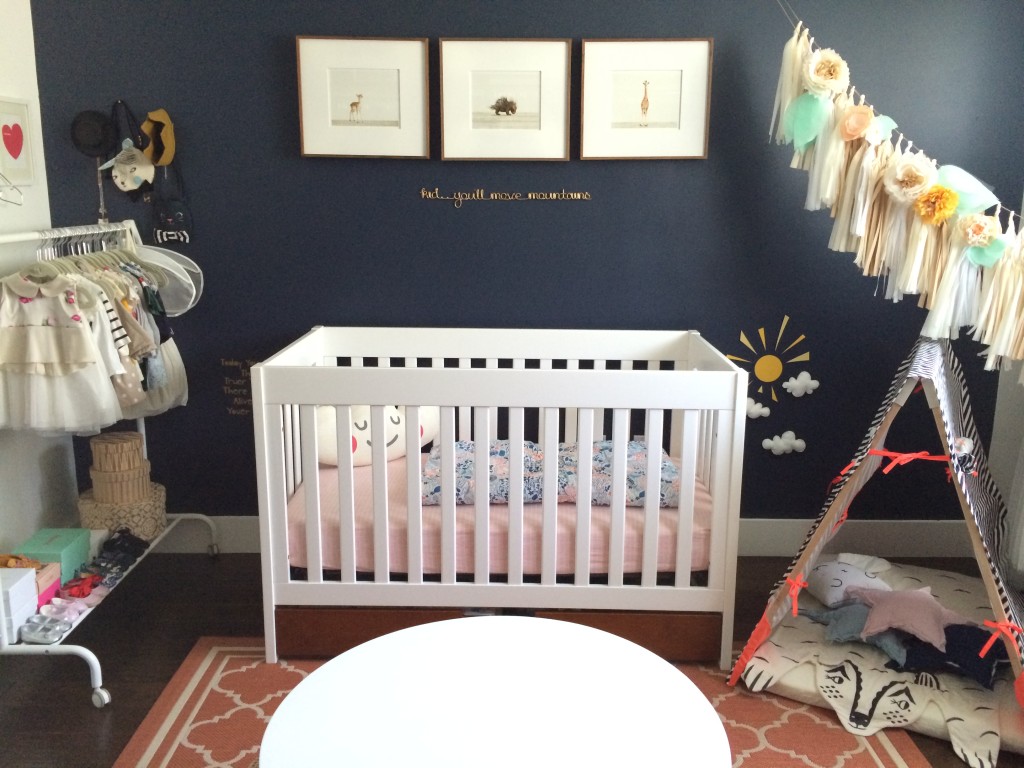 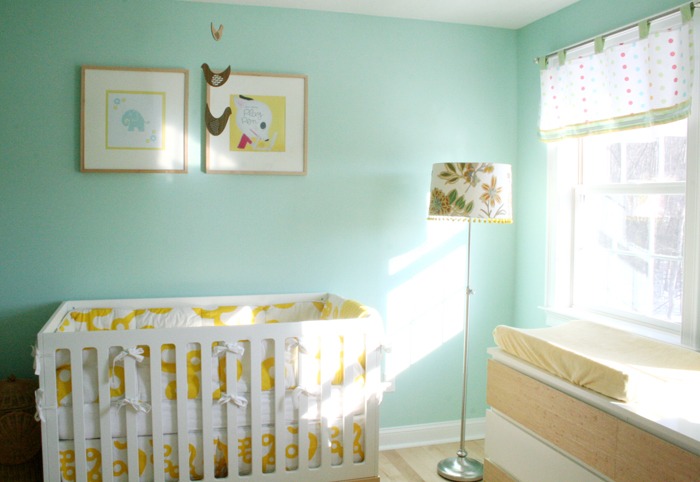 Nursery for Little P by meandwee 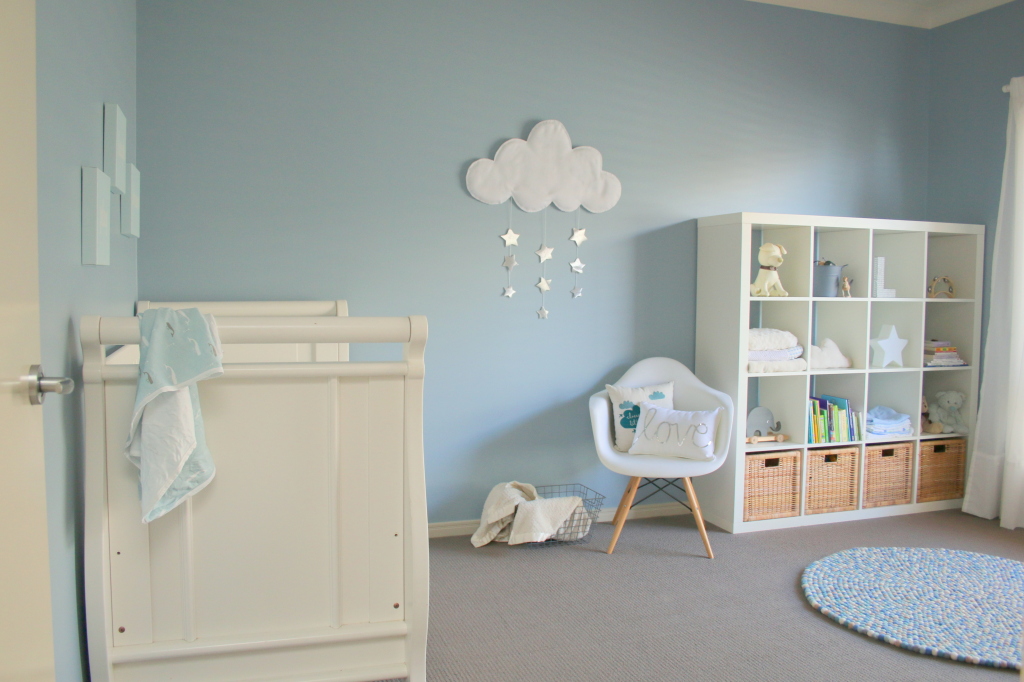 Lincoln’s Calm and Serene Nursery by Tamsyn – Max and Me 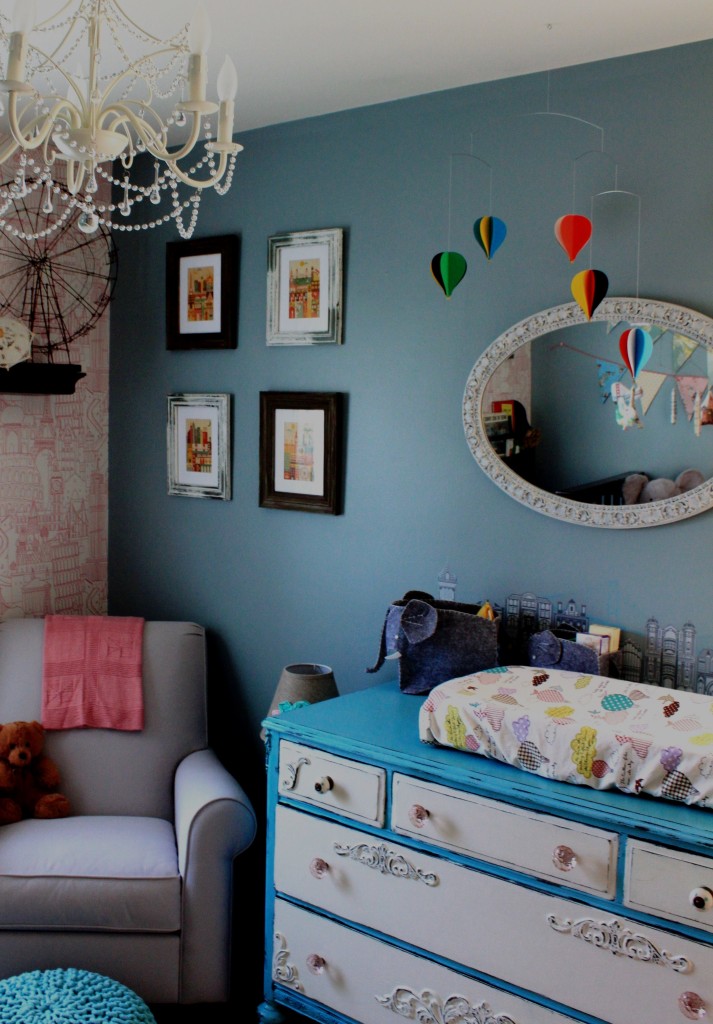 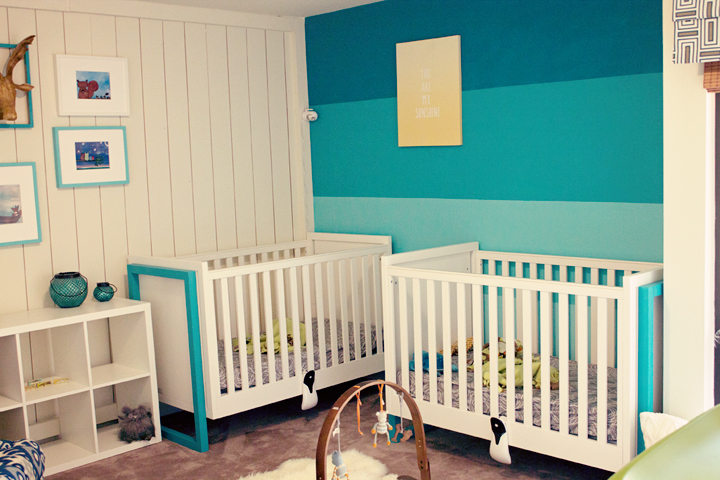 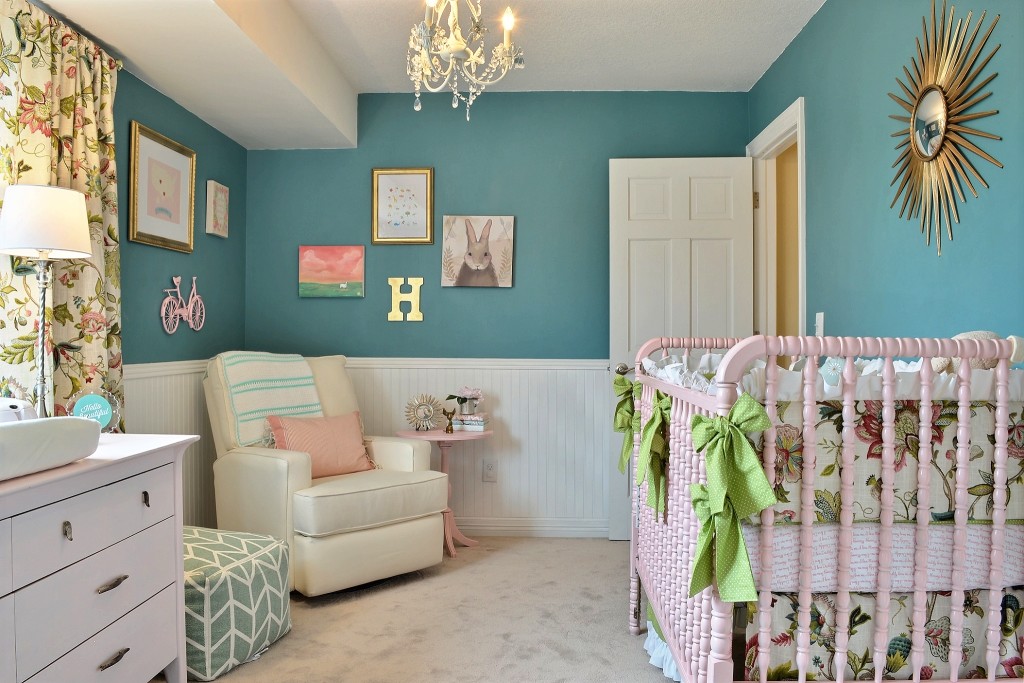 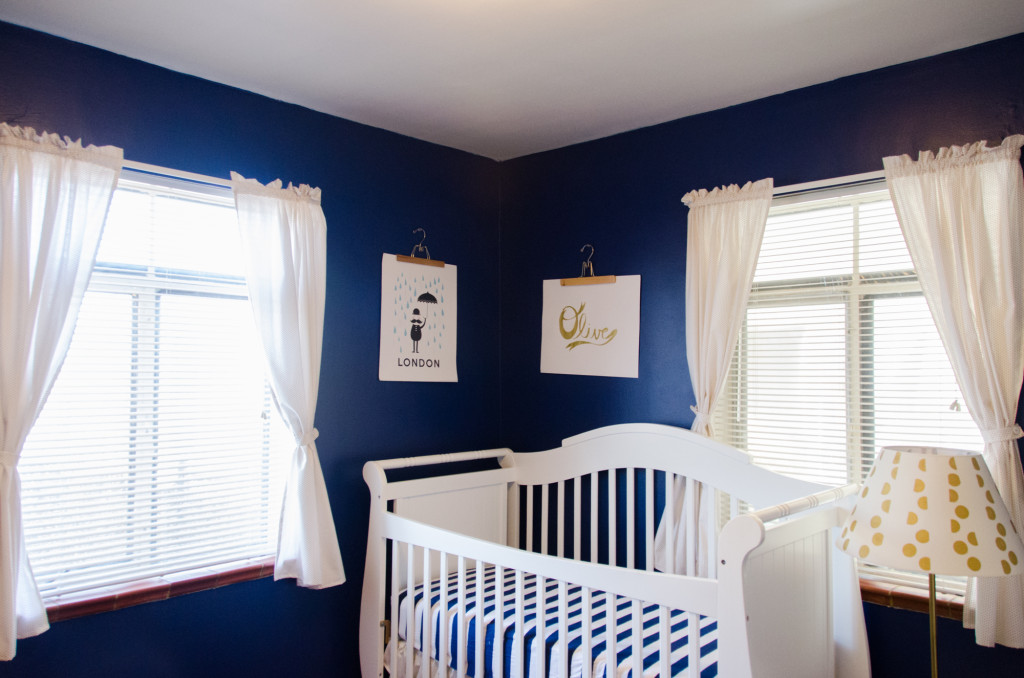 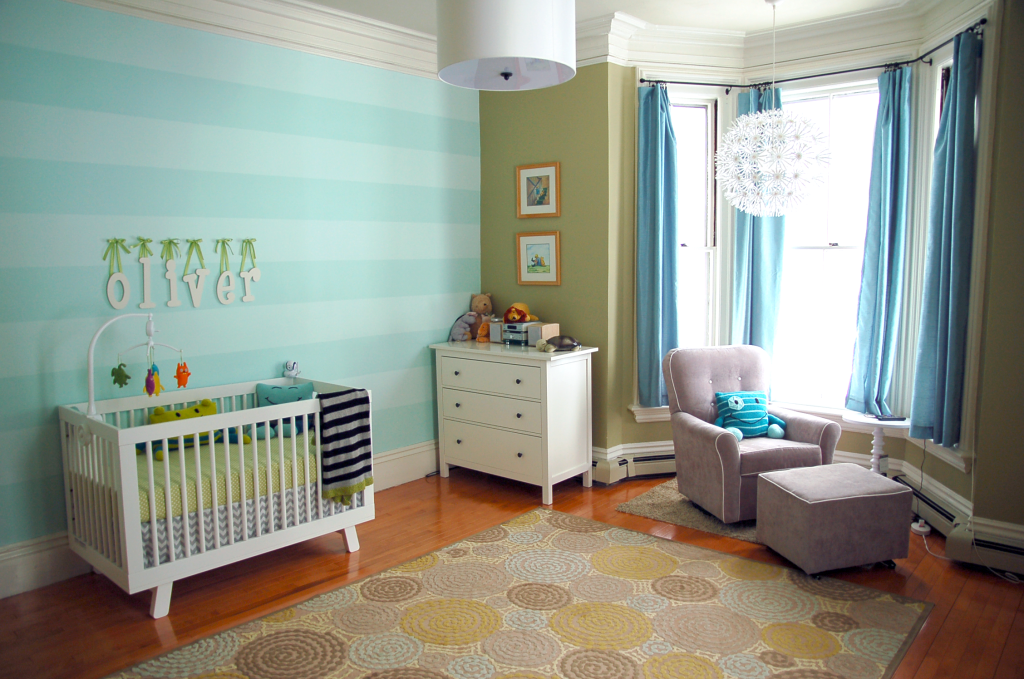 So what do you say? Will you be painting your nursery blue?