Board games were a staple in my house when I was growing up. We had a huge collection that included Candy Land, Monopoly, Yahtzee, Life and everything in between. I have such fond memories of playing games for hours and hours on rainy afternoons with my sister and brother, so naturally I hope to pass that tradition on to my own little ones. They’re a bit young for any of the aforementioned games, but we’ve started to introduce my three-year-old to some more age-appropriate games, and she gets pretty excited when we ask her if she wants to play. These are my five favorite games for toddlers.

My daughter Emmi received The Sneaky Snacky Squirrel Game as a Christmas gift, and it’s easily her favorite game of the moment. She loves the spinner and using the Squirrel Squeezers to pick up acorns, and I love that it reinforces color recognition and helps her to practice her fine motor skills. My one-year-old is also a huge fan of this game—he’ll entertain himself for 20 minutes at a time spinning that spinner over and over again, under close supervision, of course. 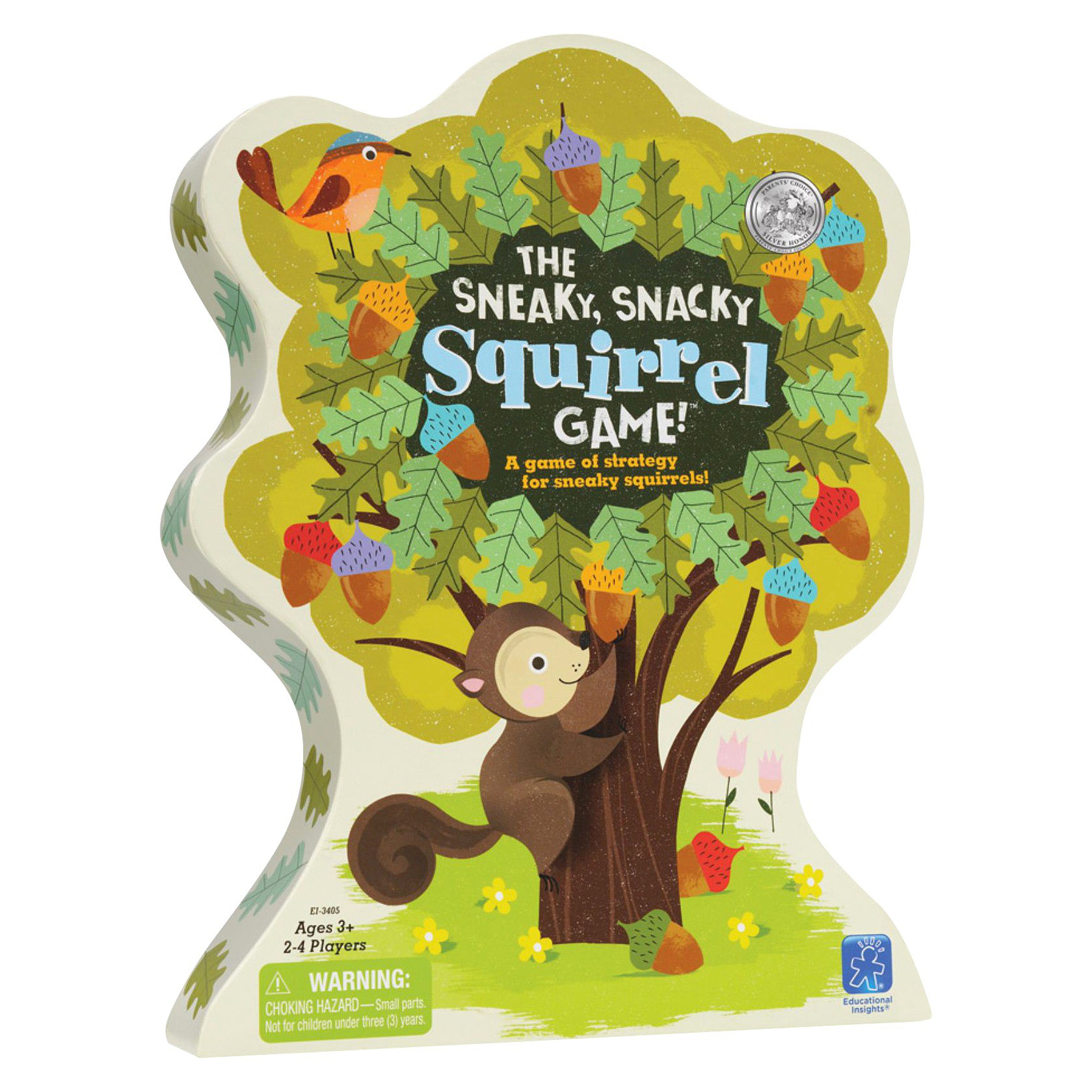 We’ve been playing matching games with my daughter for a while now, and I’m embarrassed to admit it, but now she’s better at them than me! We have the Disney Frozen Matching Game (because Frozen, always), and we started off by editing it down so that there were only six matches per game, but she can play with the whole set now, and more often than not, she wins! 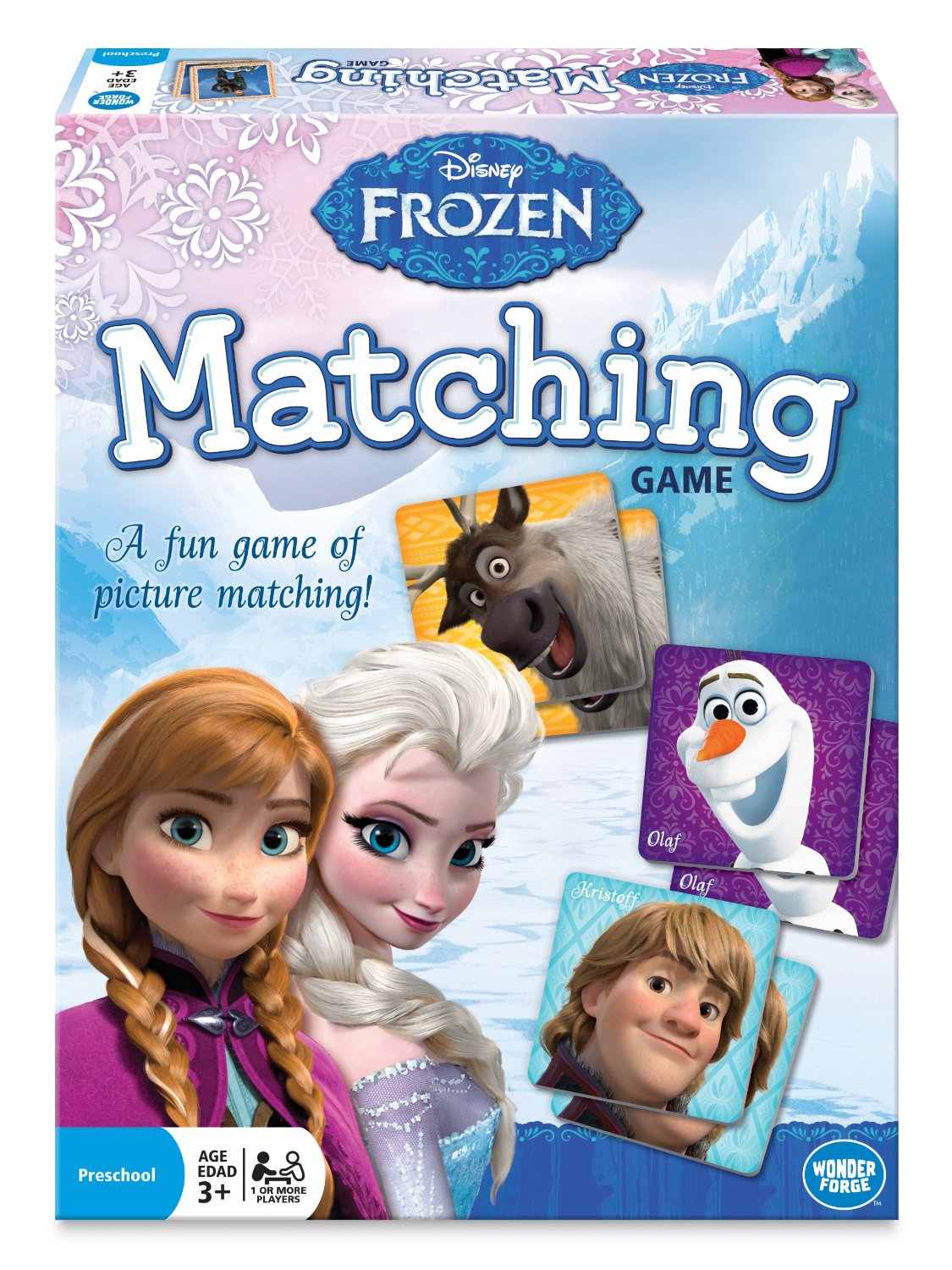 Honeybee Tree is another cute game that Emmi got for Christmas. The object is to end up with the least amount of bees at the end of the game, which you collect by pulling leaves out of the tree that create holes for the bees to fall through. She likes the anticipation—I like that she has to count up her bees at the end of the game to see if she won. But if you—or your toddler—are short on patience, beware! This game is time-consuming to set up and quick to play. 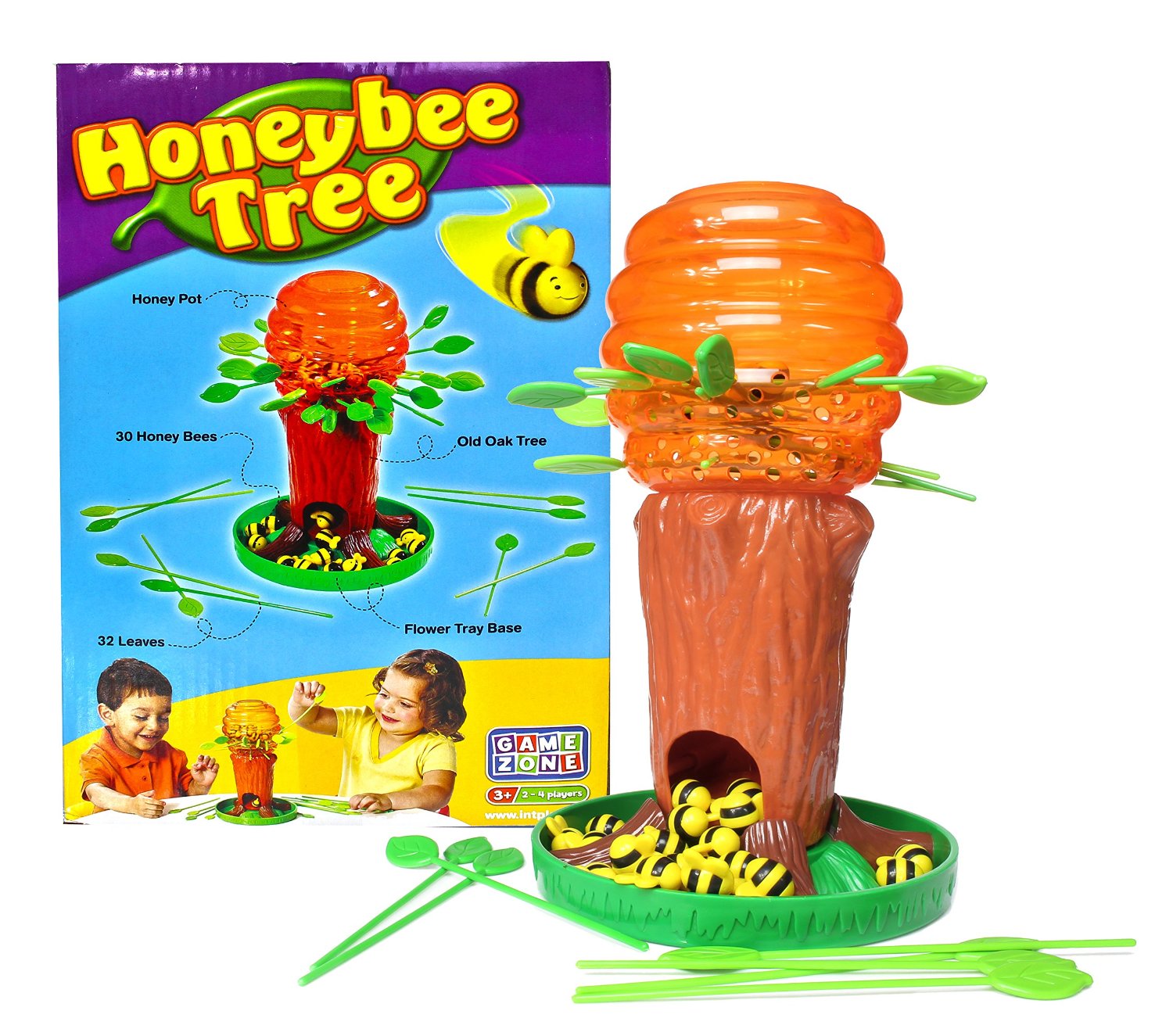 Card games have always been a favorite, but until my kids are old enough for Gin Rummy, Uno will be our card game of choice. We currently like to play with our cards face up—it’s especially helpful to play that way with a three-year-old who can’t read yet (think Reverse and Skip and Draw Four)—and Emmi gets the biggest kick out of it when she gets to yell, “Uno!” 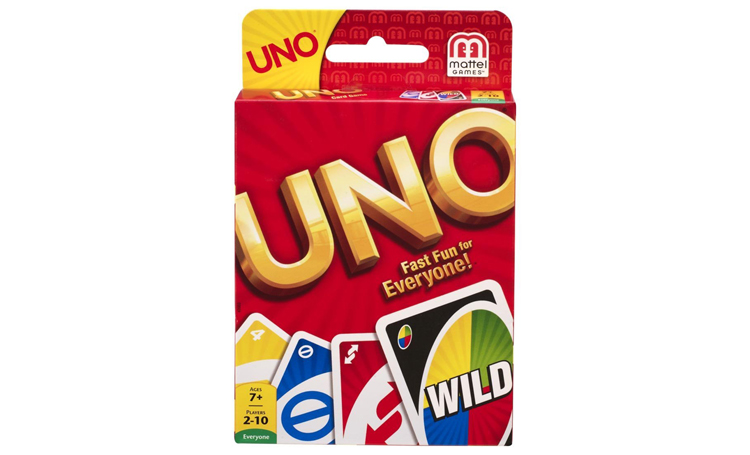 Classics are classics for a reason, and Connect 4 is just as much fun for Emmi as it was for me when I was a kid. What she lacks in strategy she makes up for with a genuine love for this game, and this is often her choice when I ask her what game she wants to play. This is another one that will hold my son’s attention for awhile—he like watching each piece fall into its slot, and he’ll fill up the whole board again and again. 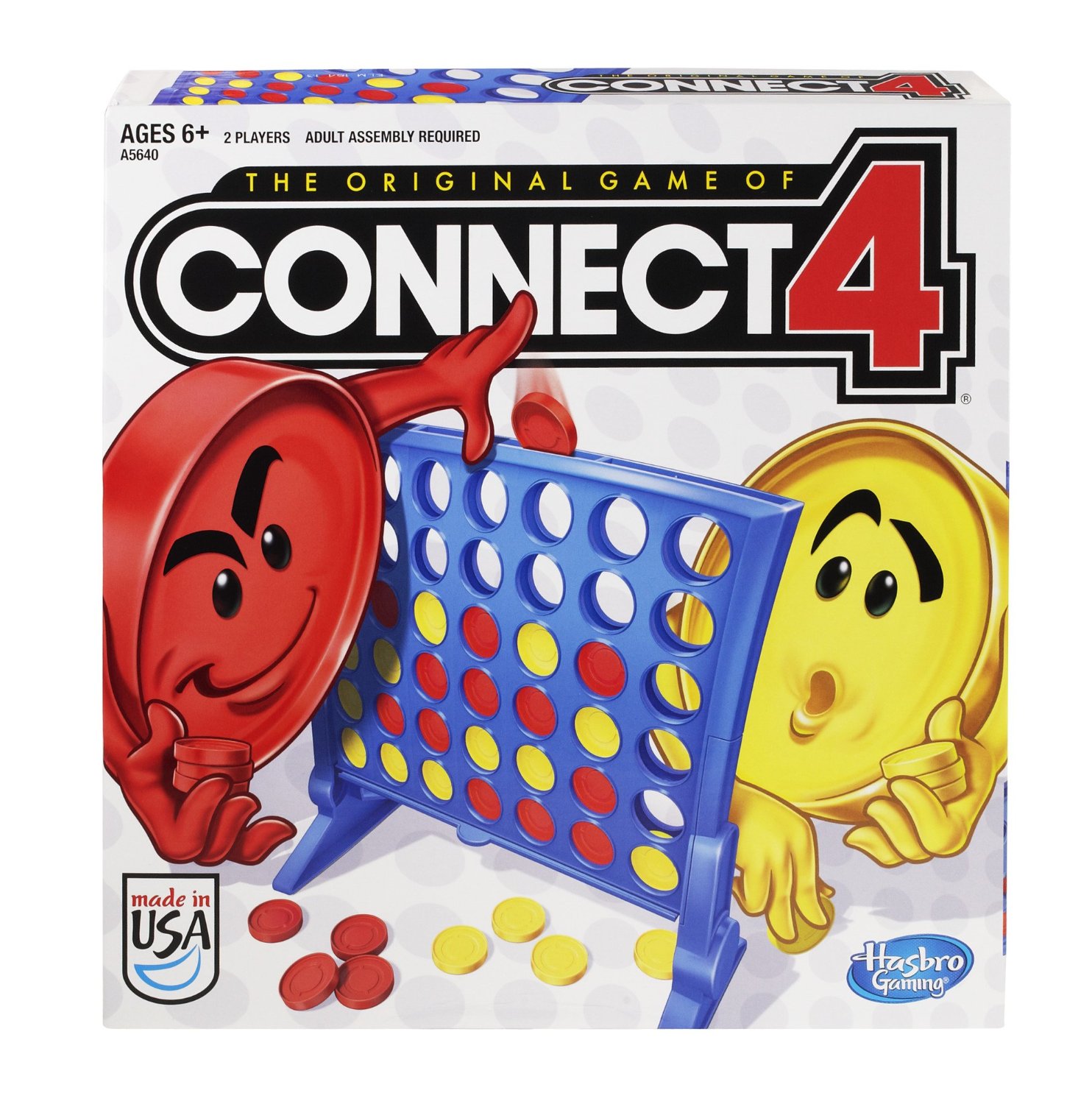 I think we’re all ready ready to add a few more games into our rotation, so I’d love to know—what are your favorite games for toddlers?

Courtney and her husband live in their hometown in Upstate New York with three-year-old Emiliana and two-year-old Everett. When she's not tagging along on Emmi's latest adventure or playing with Everett and his ever-growing collection of cars and trucks, Courtney shares her passion for creativity by teaching art classes for kids at her studio, Small Fry Art Studio.

View all articles by Courtney