Party favors. There I said it. The two most dreaded words for moms with little ones. Party favors have been the topic of controversy on many a mommy blog, Facebook mom group, and beyond. You will hear a wide range of people giving very vocal opinions on their stances on party favors. To Party Favor or Not to Party Favor, that is the question! 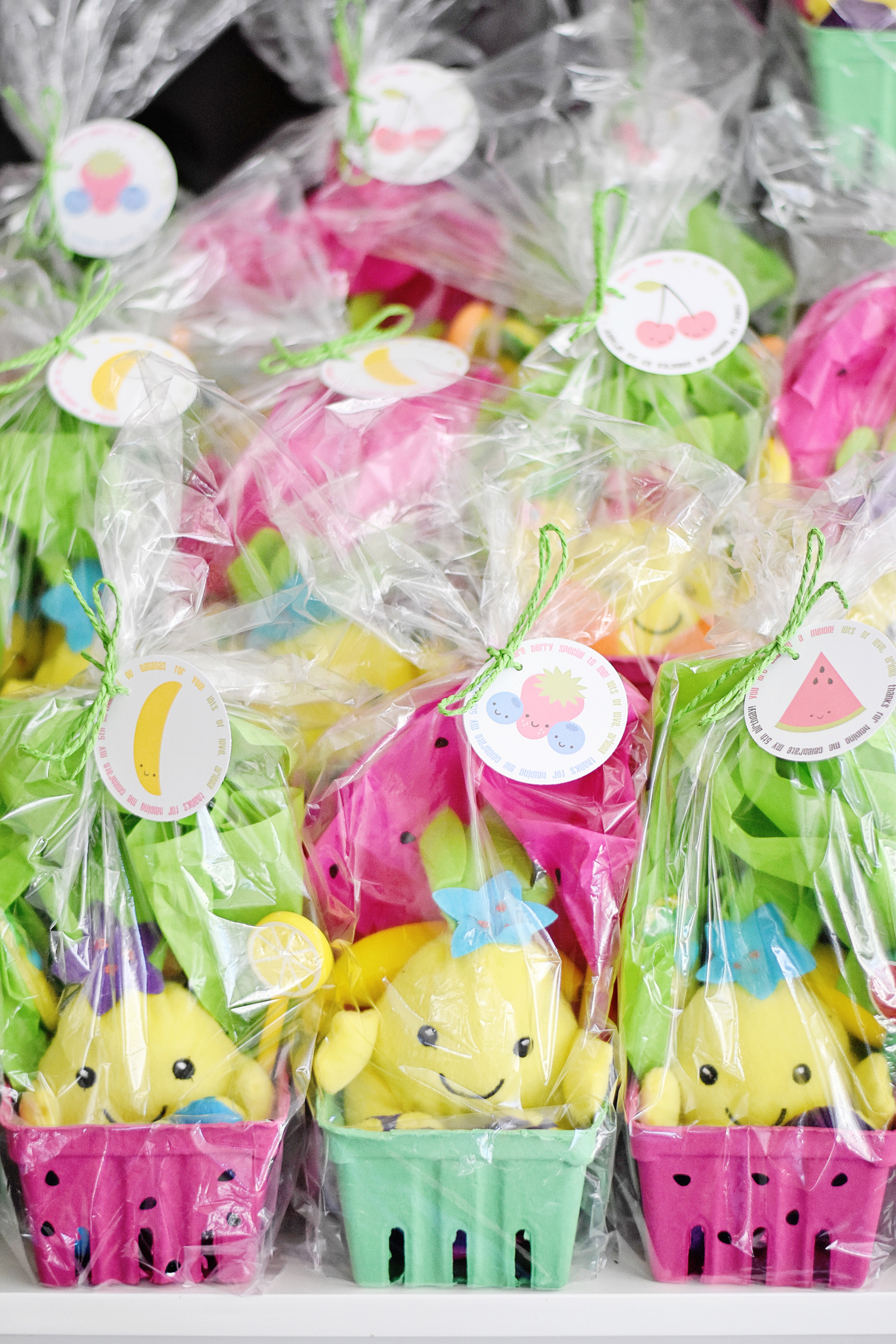 I’ve always done party favors, except at a first birthday party when there were far more adults than actual children. My personal belief is that I want to thank guests for taking time out of their busy weekend to help my child celebrate his or her special day. Also, the reality is, that in most circles, kids have come to expect party favors, making it even more difficult to not give party favors. 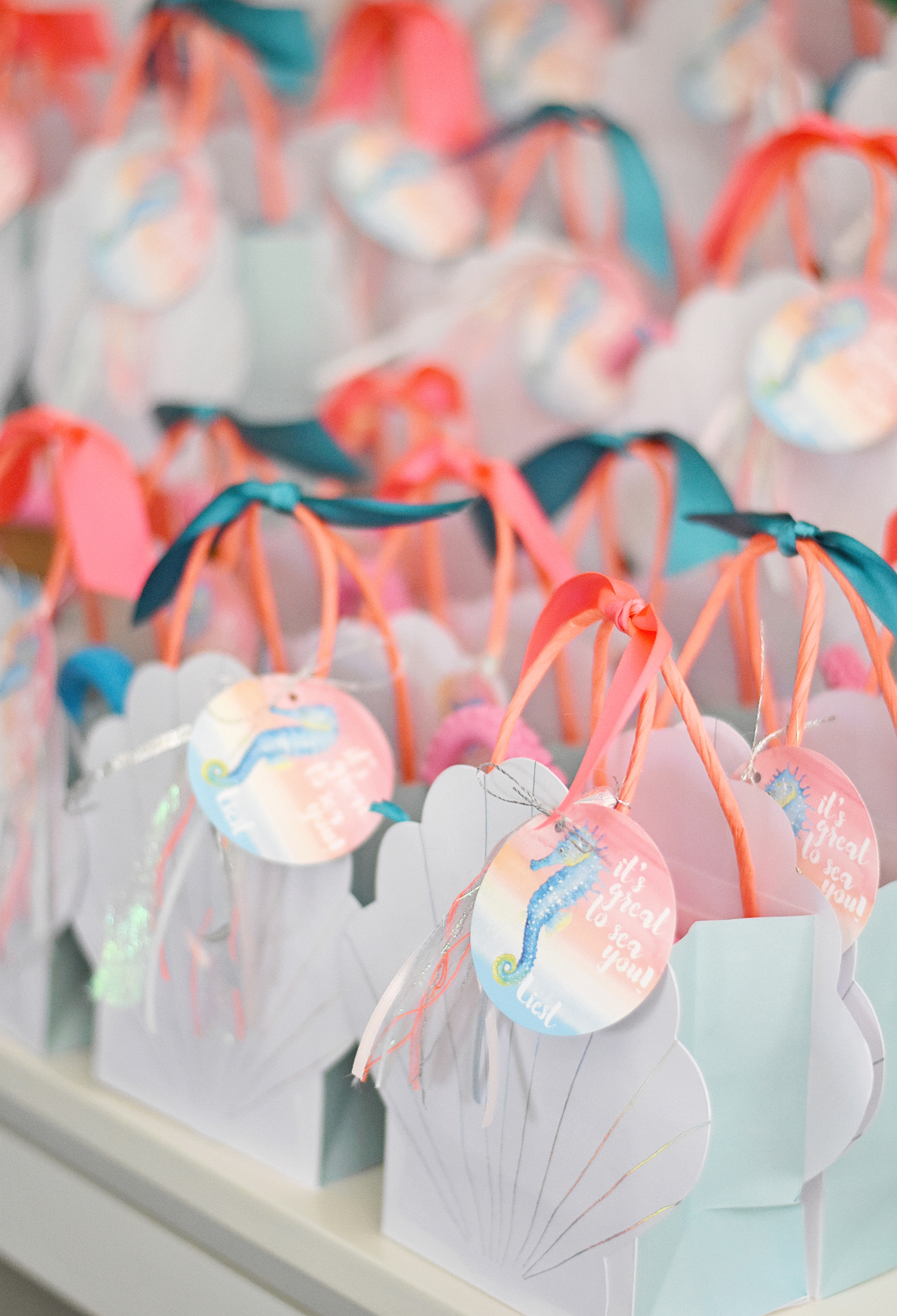 Under the Sea Party

Now, I’m not saying that you have to give a party favor, that certainly isn’t the case at all. But, at almost ALL the parties I been to over the past nine years, party favors have been given out, so I feel it’s still a topic worth discussing—the good and bad. Below I’ll share some ideas on party favors I have done over the years, as well as some of the missteps I’ve made along the way. So, if the thought of figuring out party favors for your child’s next party sends you into a tailspin, keep on reading! 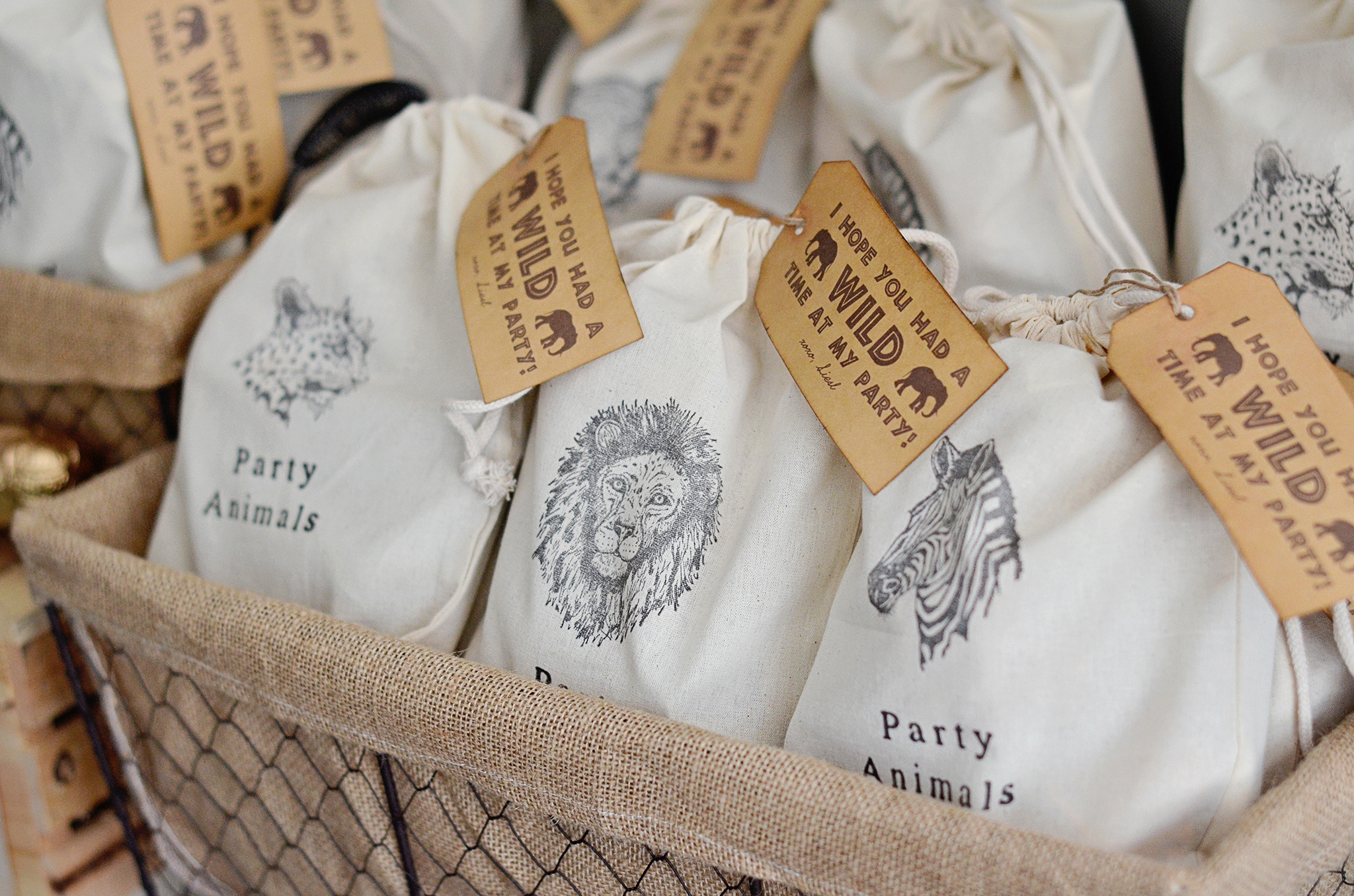 Please do not give a party favor that you would not want to bring home. I would advise staying away from a bag full of dollar store “junk” that is going to be broken before it gets home, lost under the seats of my car, or eaten by our dog.

Give a small book. Do you want to know my favorite party favors? BOOKS. Yep. Books! Amazon has a million great, small and inexpensive books for less than $5.00 each that make great party favors and will match practically ANY party theme. When my son had a fire truck birthday party, I gave out a Curious George firefighter book. When my daughter had a Charlotte’s Web party, I gave every guest a copy of Charlotte’s Web. Same with Madeline, and the list goes on and on. Parents will appreciate your thoughtfulness, and what is better than giving a child the gift of reading? 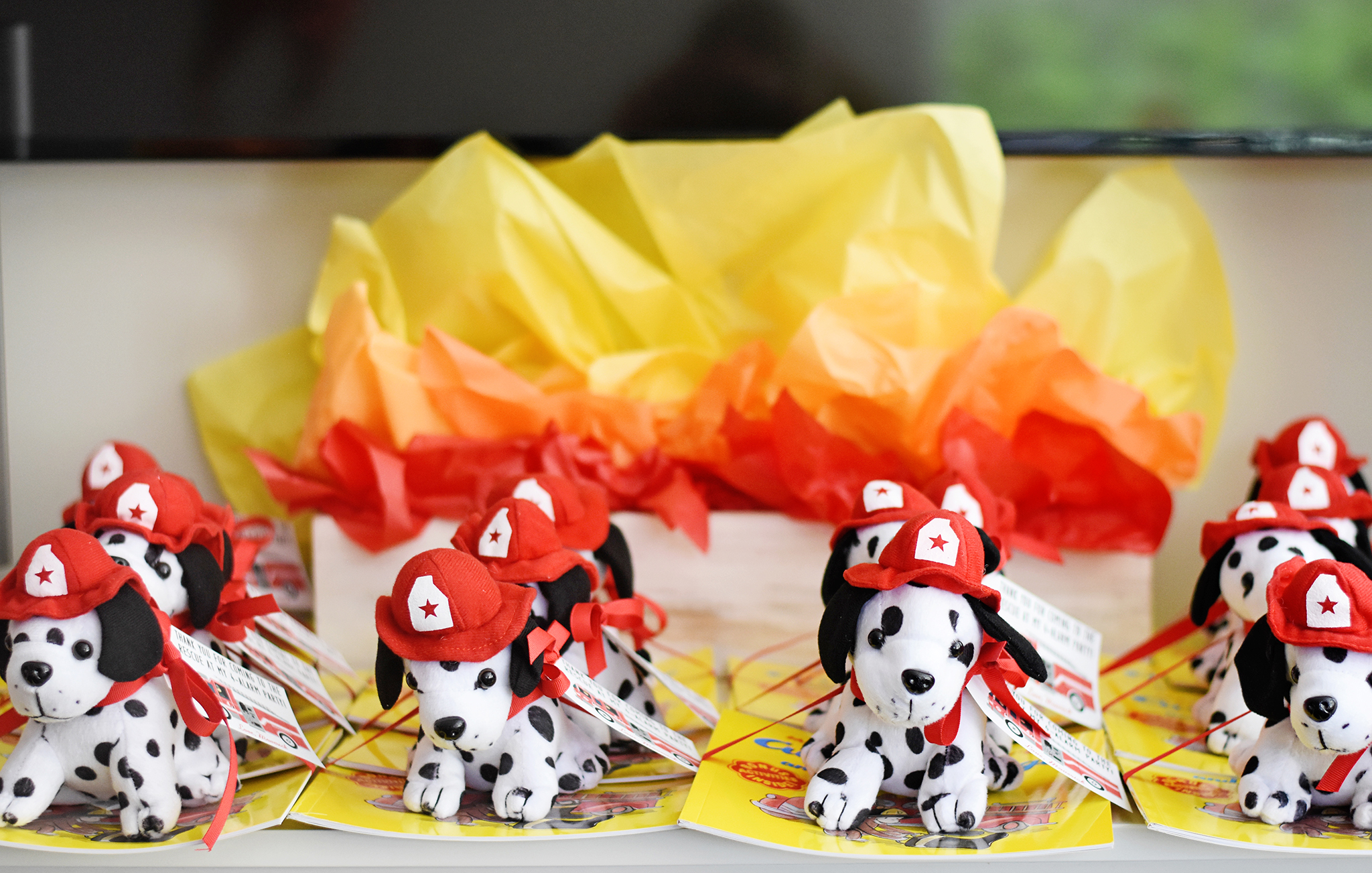 Consider giving a small stuffed animal. Kids at my parties always go CRAZY for small plush animals they can cuddle with. Again, this doesn’t have to break the bank. Amazon has a plethora of small plush animals for under $7.00 each. At a recent Puppy and Kitten party, I gave away small dogs and cats that the kids could “adopt.” At my son’s shark-themed party, I gave away plush sharks. These are always really popular with everyone, and it’s much easier than assembling a bunch of small items in a bag! 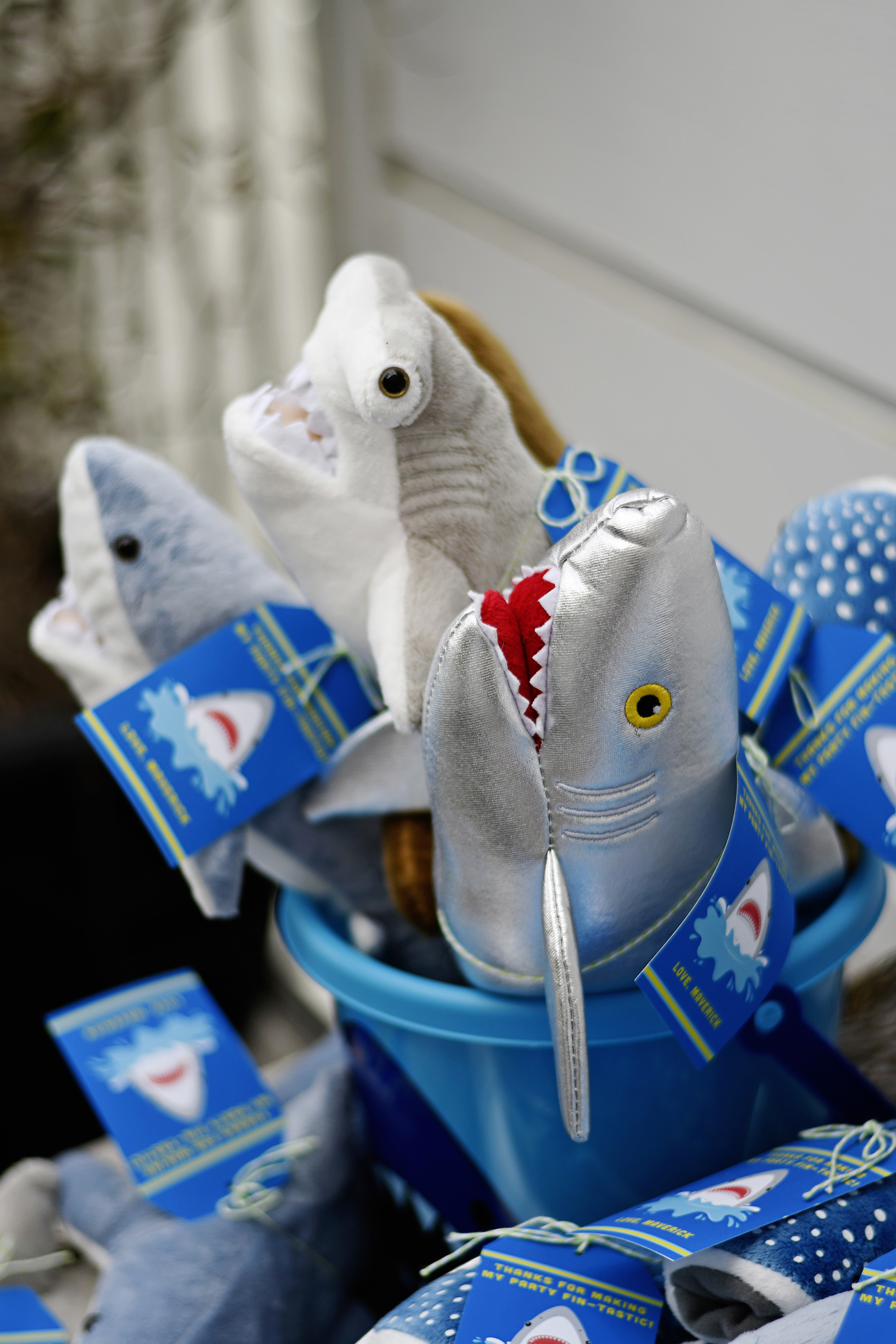 Keep the party favors the same for everyone. I have definitely made this rookie mistake. At the Puppy and Kitten themed party I had for my middle daughter, I had the “bright” idea to buy all different breeds of small stuffed cats and dogs for the kids to take home. This turned into a relative disaster, as some kids really wanted certain ones, and I didn’t have enough of each kind to go around. There were definitely tears shed by a few children, and I vowed not to make that mistake again! 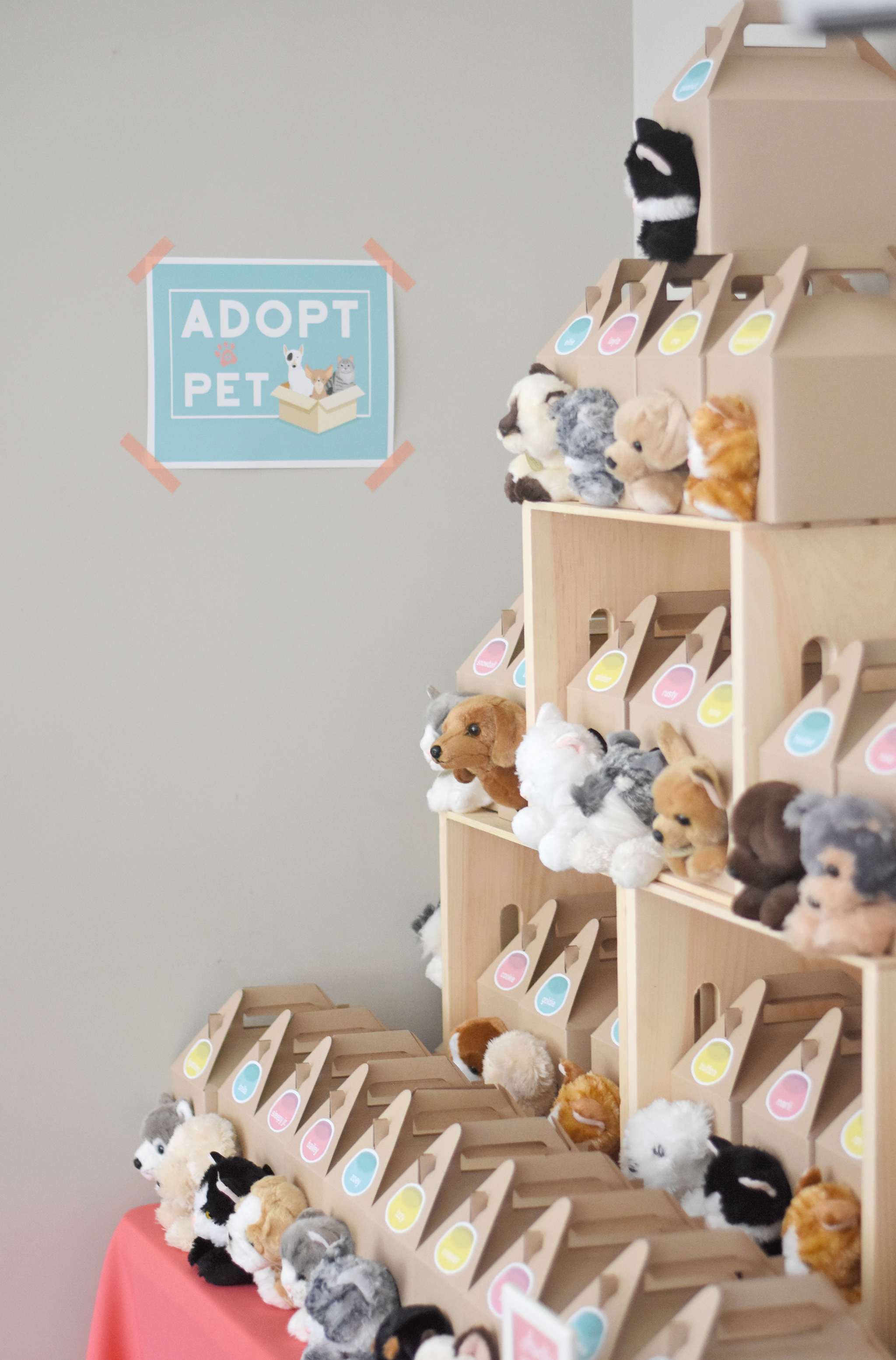 I hope this post has helped to lessen any “favor anxiety” you may be feeling. It doesn’t take a lot of money, time or effort to have really amazing and meaningful party favors at your next party! 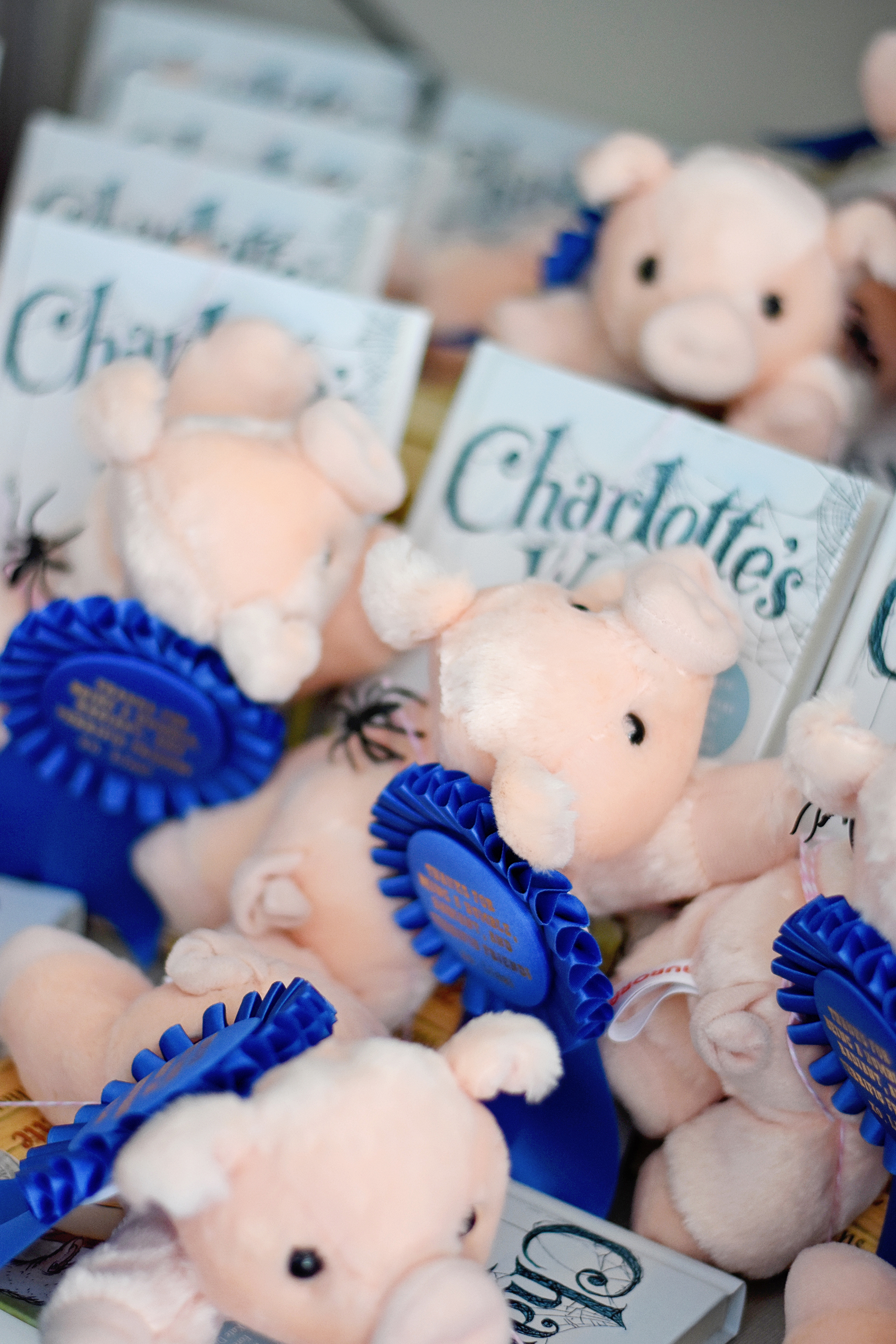