Guys, you know we love it when a company makes a well-loved product smarter and prettier, which is why we were super excited to learn about the new company Ruggish Co., which makes memory foam play rugs that you’ll actually want displayed in your home. Founder Liza Savary, mom of two young boys, discovered a hole in the market when she first realized her thin cowhide rug wasn’t going to cut it as her little one began those first attempts at crawling.

When she searched for something to protect her babe from the inevitable faceplants that come with learning to crawl and walk, she was disappointed with having to select from foam tiles or one-piece foam mats that just didn’t match her decor. 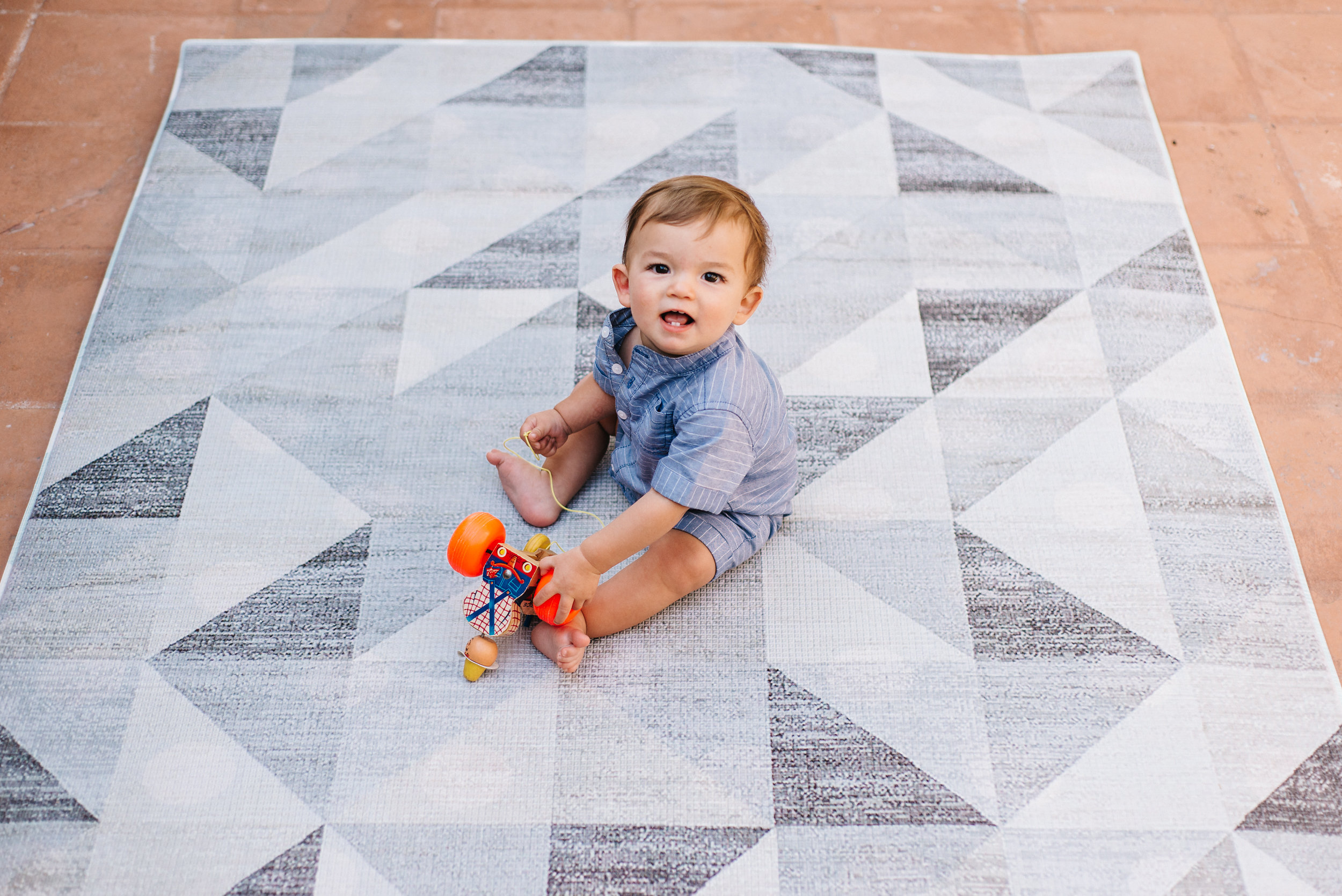 Instead of settling, she got to work to create the Ruggish Play Rug, which looks like an actual rug that you will be happy to leave out in your living room even when company comes over. Currently available in to styles, each play rug is 4’6″ x 6’10”, providing generous coverage that is similar to a standard sized rug. 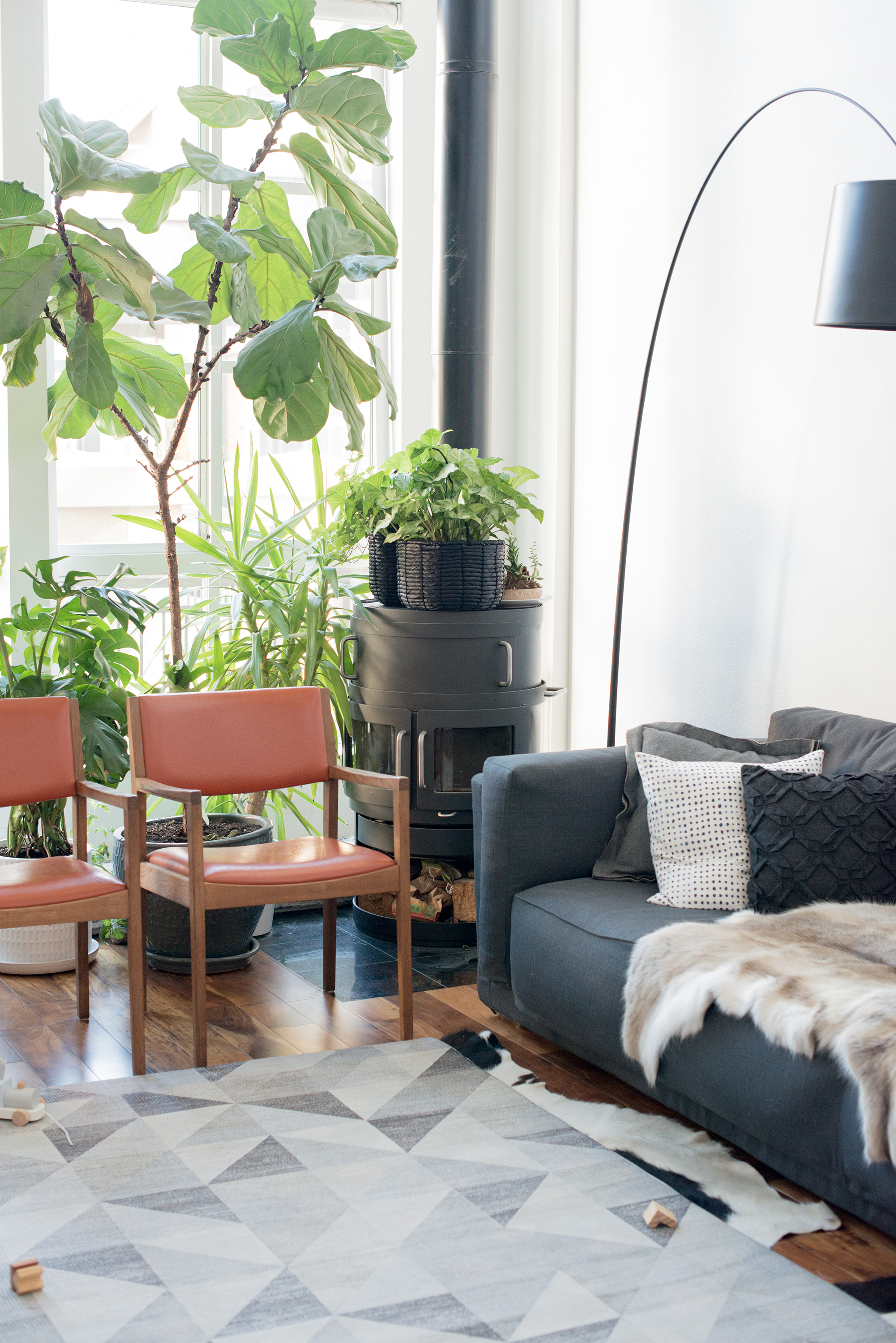 Yet, it still features all the protective features of a play mat—a cushy surface for your kiddo to play on (there’s even a layer of memory foam!) that is easy to wipe clean (no cracks to trap crumbs and God knows what else). 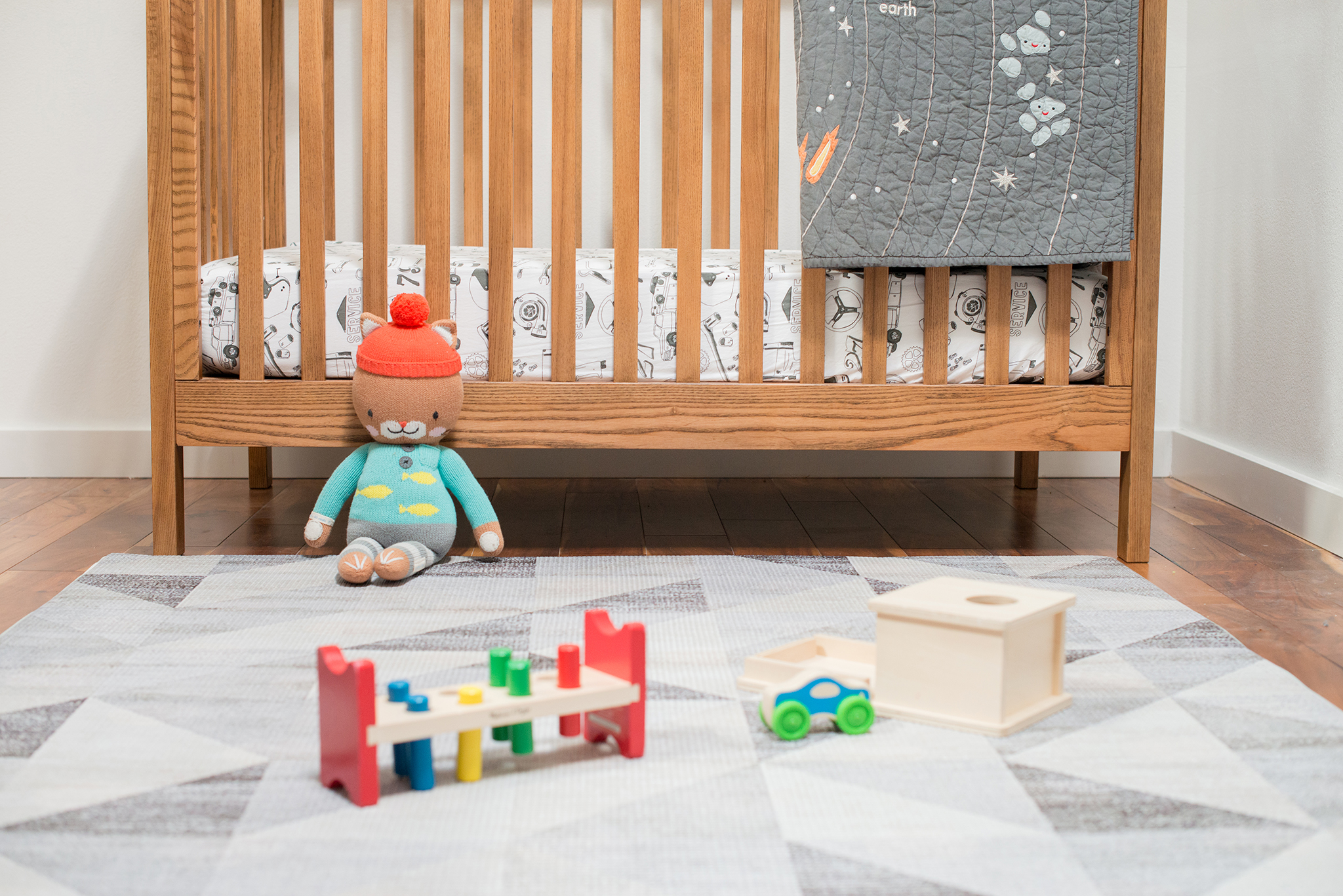 Okay, okay, so it’s not all about making the grownups happy, and Ruggish gets that, so on the flip side, you’ll find a modern map that kids will be happy to push toy cars and figures around on. 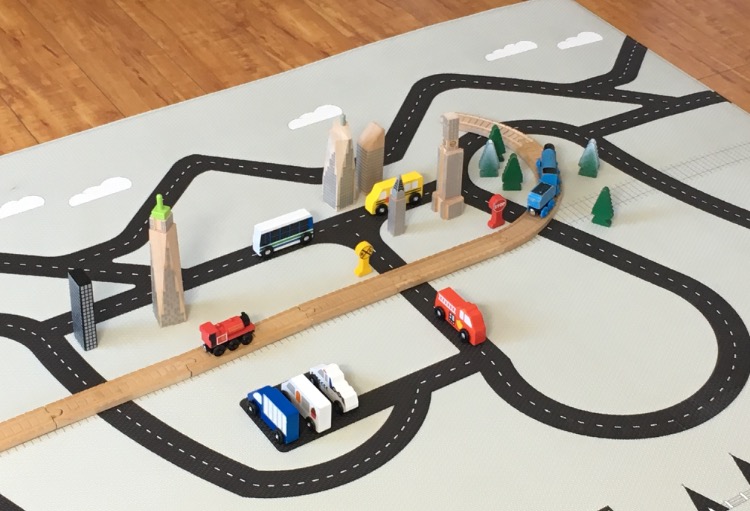 Ruggish just launched their kickstarter campaign. You can visit now to take advantage of some early bird savings and some kickstarter exclusives (including the addition of fringe to the Romy style!) or just to be one of the first to have this pretty mat in your own home. 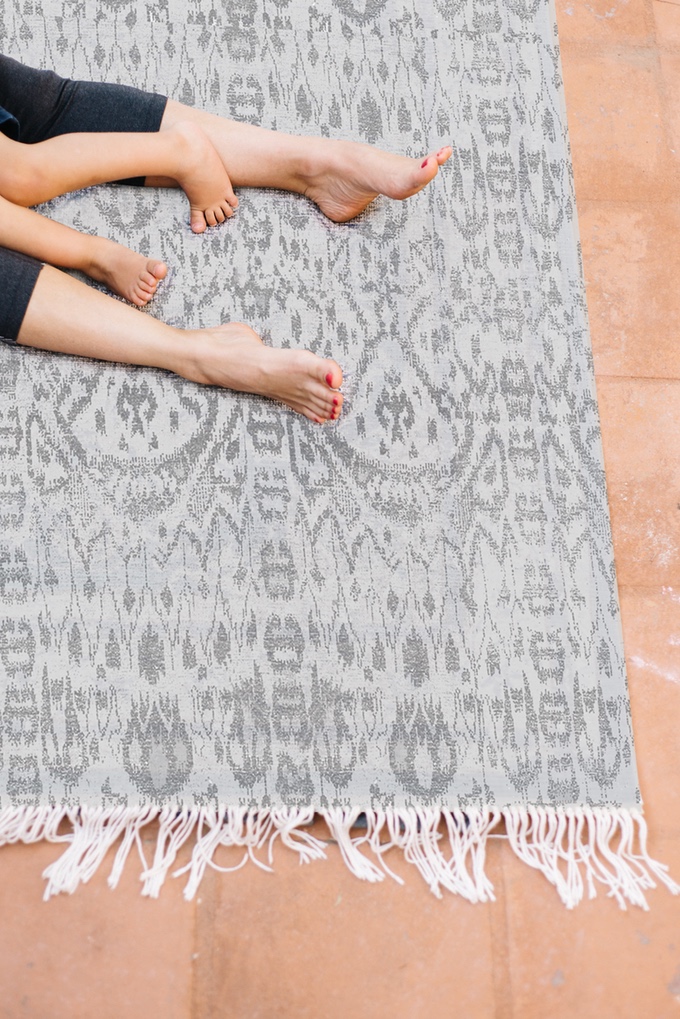