The world of a new mom can sometimes be overwhelming. I remember the day I decided to introduce my little one to a bottle. I walked into the bottle aisle of the store and was shocked by the sheer number of choices. I didn’t know where to start, and to be honest, I didn’t even know what I was really looking for. After a few tears and an extremely nice saleswoman, I was finally able to make a choice. 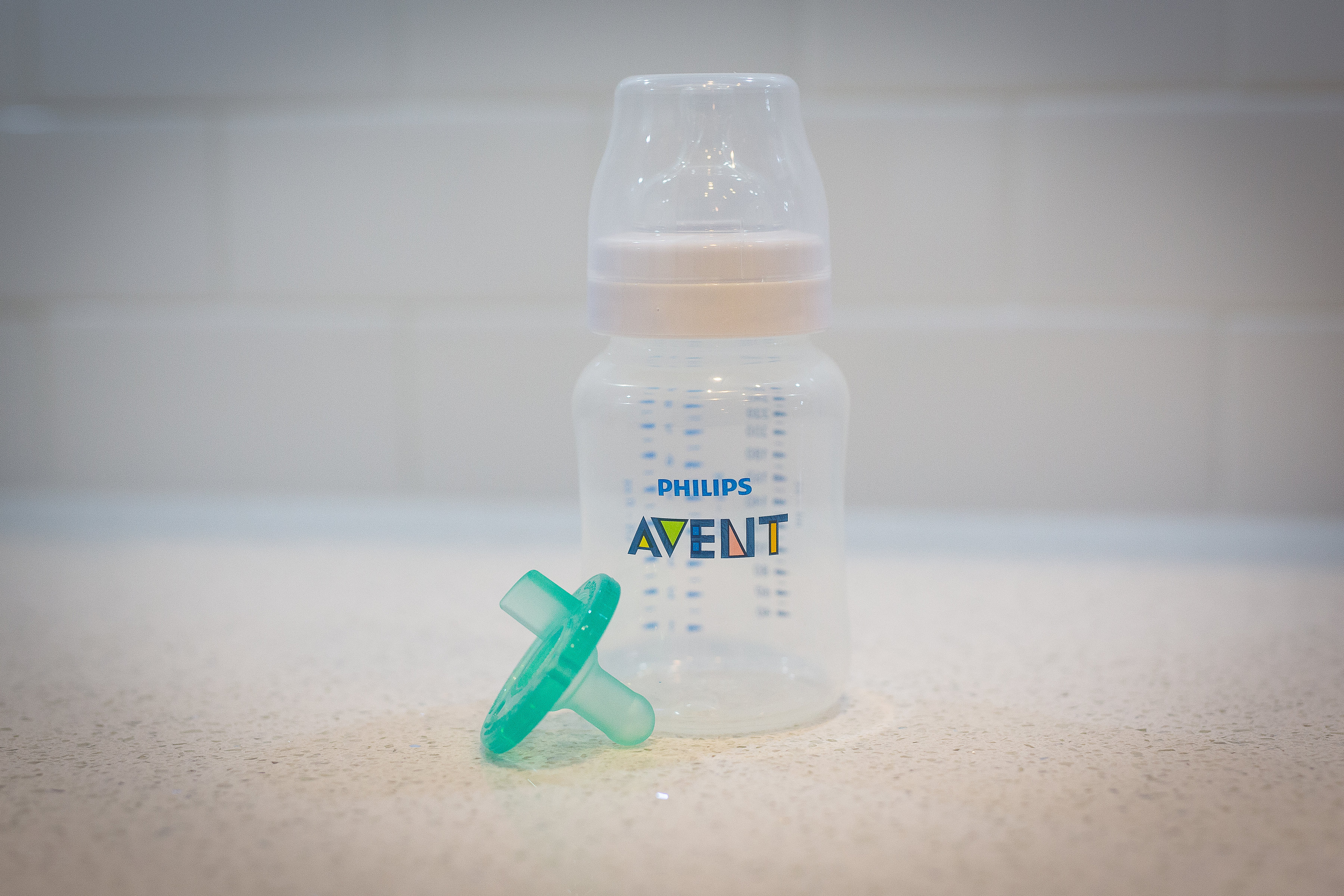 Avent became my go-to for bottles for both of my kids after that day in the baby store, so for me, it was a no-brainer when they asked me to write about their line. When staring down that aisle of baby bottles, it turned out that I knew more than I thought I did—I wanted a bottle that was anti-colic and was quick and easy to clean. Lucky for me, Avent checked off all of those boxes and more. 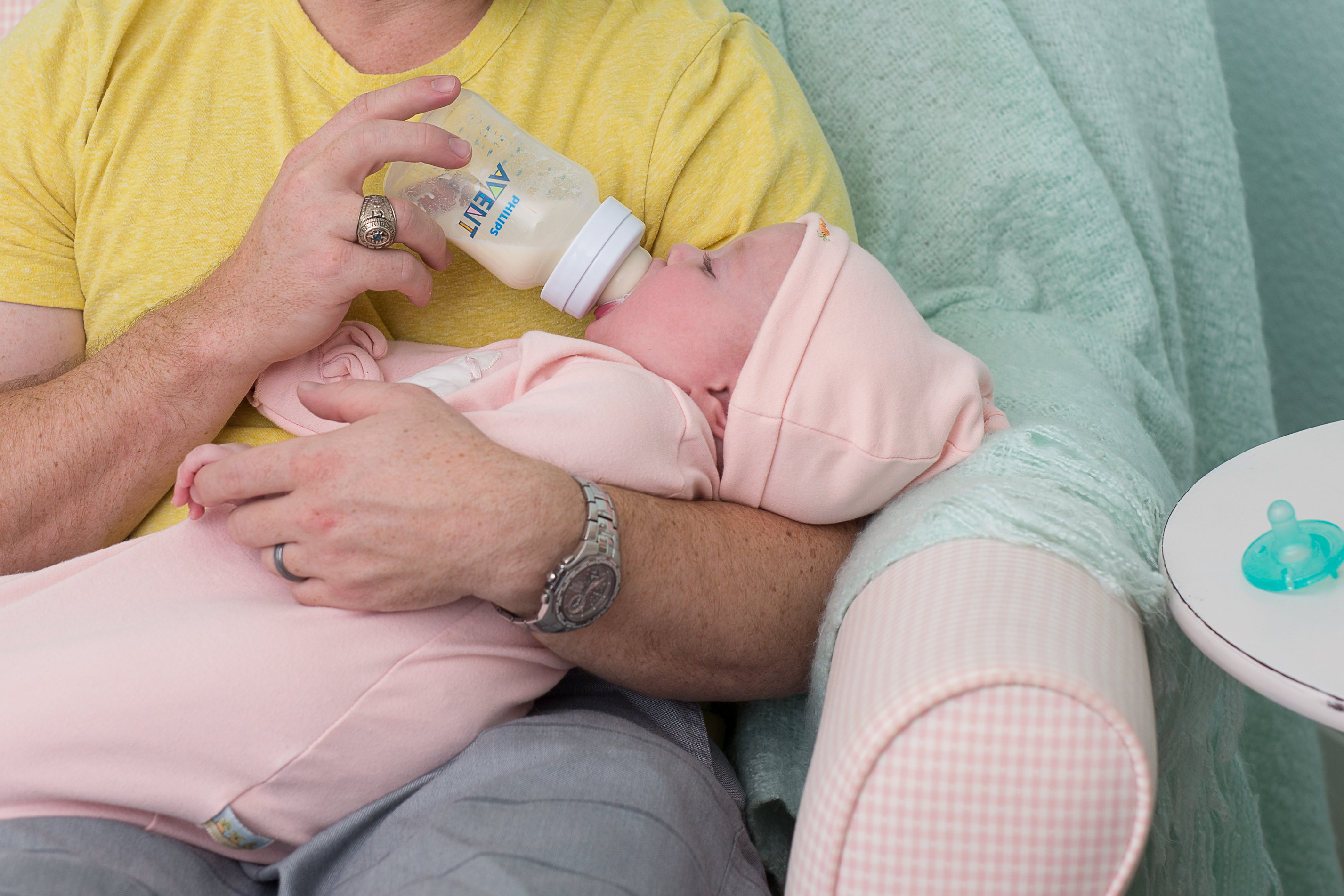 For the first two week’s of my first born’s life, I swore she had colic. I wasn’t sleeping at all, and she cried all the time. After two very long weeks, I took her in for a checkup, the doctor explained she didn’t have colic, she was just a newborn. After that moment my heart went out to all parents, especially the ones that actually do have to manage colic. Philips Avent developed a way to offer parents of all babies a little relief. Based on their current research, babies using Philips Avent bottles showed 60% less colic than babies using conventional bottles. In their research, the non-colic babies fussed less than babies fed with a competitor’s vented bottle. Every mom (and dad) knows that a happy baby and little more sleep is a huge win—for both parents and baby! 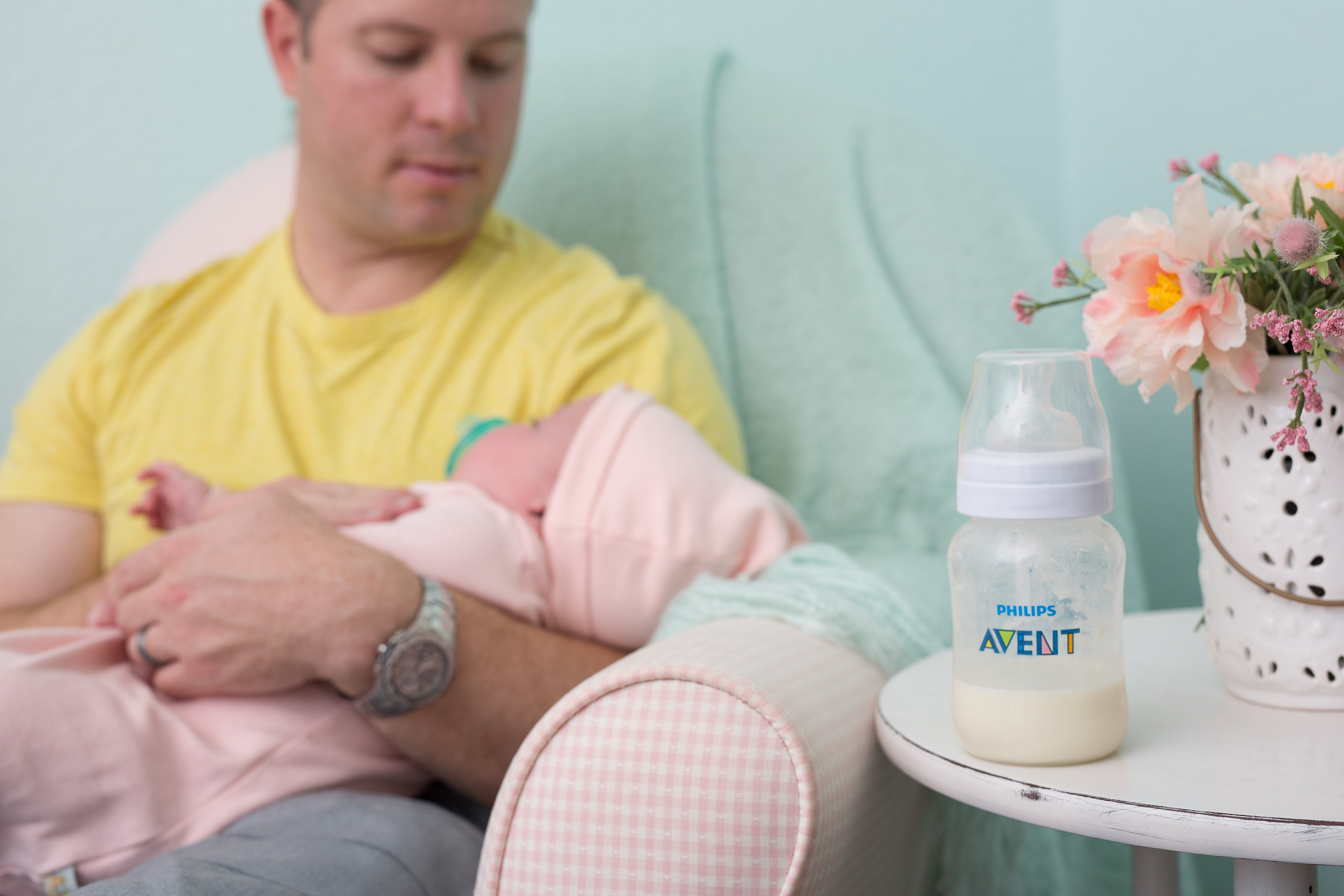 So how does Avent do it? The bottle’s integrated valve sends air into the bottle away from baby’s tummy, reducing air ingestion that can cause colic and discomfort, gas, spit-up and burping. Can we get three cheers for that?

Another worry I had when transitioning my baby girl to a bottle was if she was getting enough or if she was getting the milk too fast. Philips Avent knows that when it comes to bottles, one size does not fit all. I was able figure out what worked best for my baby using different nipple flow rates as she grew. 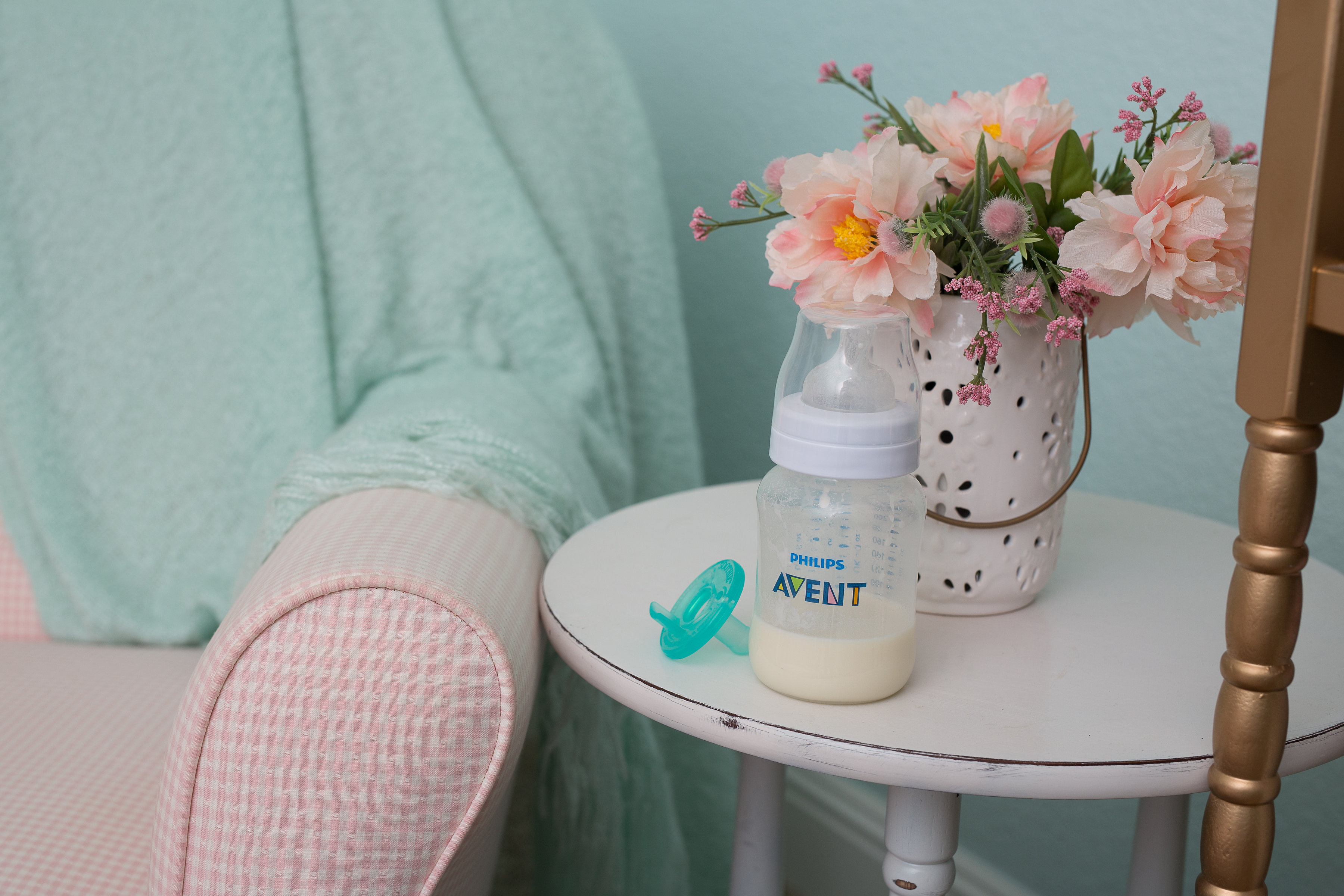 My husband’s favorite part? That the bottle was easy to clean since he was constantly on bottle washing duty!

When baby #2 came into the picture, I knew right where to turn. Even though we are officially out of the bottle stage in our household (yay!), I can spot a Philips Avent bottle anywhere and always pass on a little wink to fellow Avent moms. Philips Avent may have recently given their bottle a makeover, but the bottle’s classic features remain the same. After all, we are all after the same thing—a happy and healthy baby! 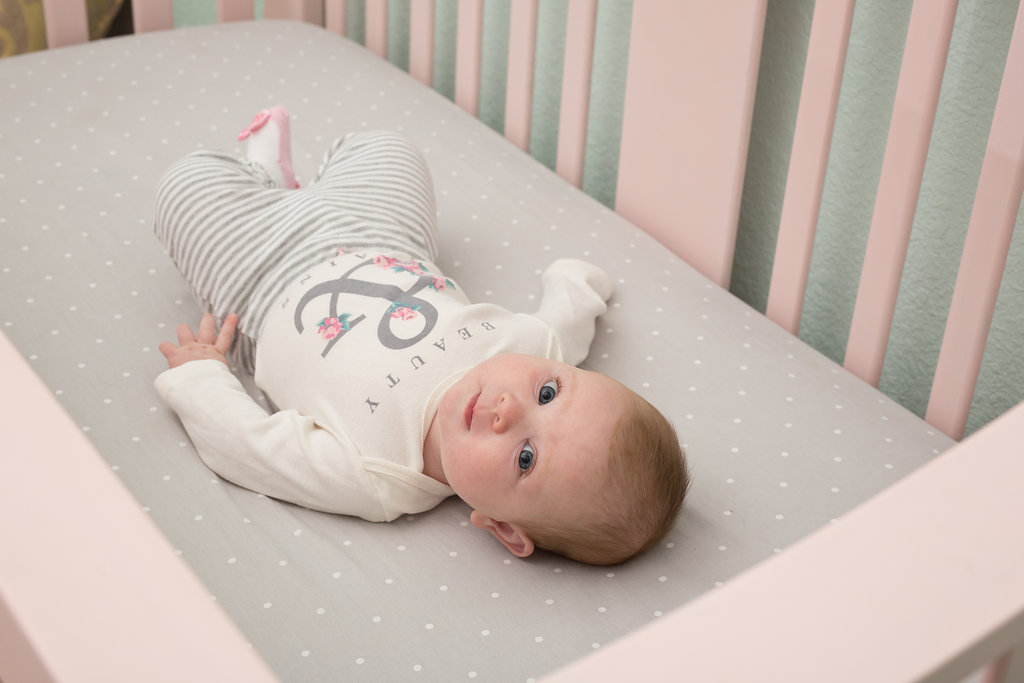 This is a sponsored post. Thanks for your support
in our effort to bring you exciting content.