The holiday festivities may have ended, but who says January isn’t a great time to throw a party? With a fresh start to the year, we saw some of the cutest, most clever and creative celebrations in the gallery this past month. Take a look at our four January party finalists, and vote for your favorite below. We’ll send the winning party stylist a $50 gift card to The Project Nursery Shop. 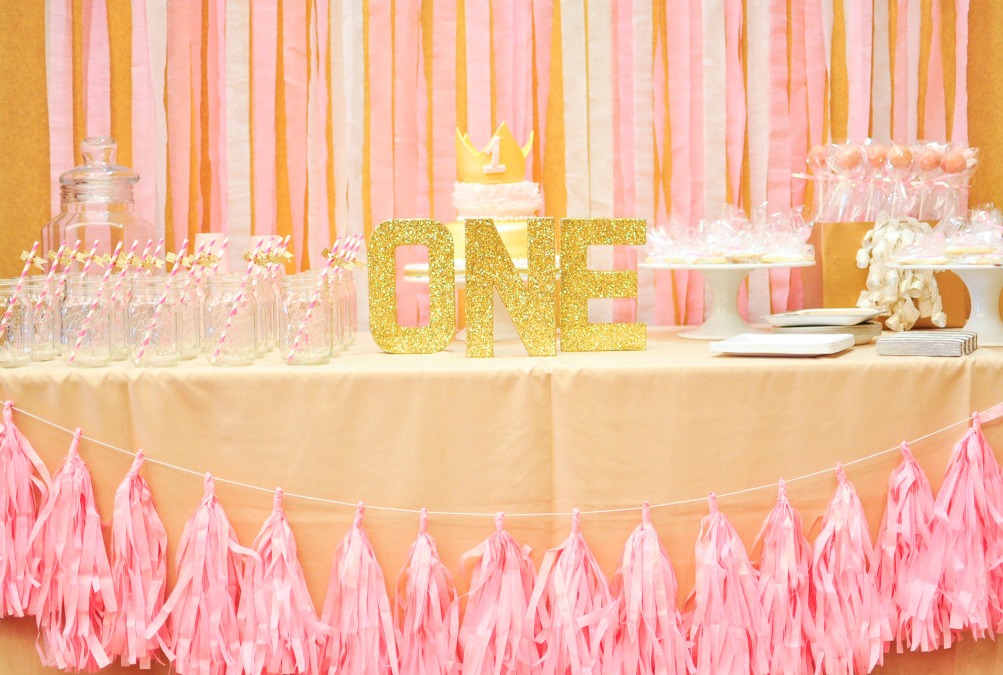 Royalty Meets the One-Year-Old Princess Birthday by clwilliams
Dana, of Project Nursery, says, “I love the color scheme of this birthday party and the attention to detail. It’s Hollywood Regency at its best!” 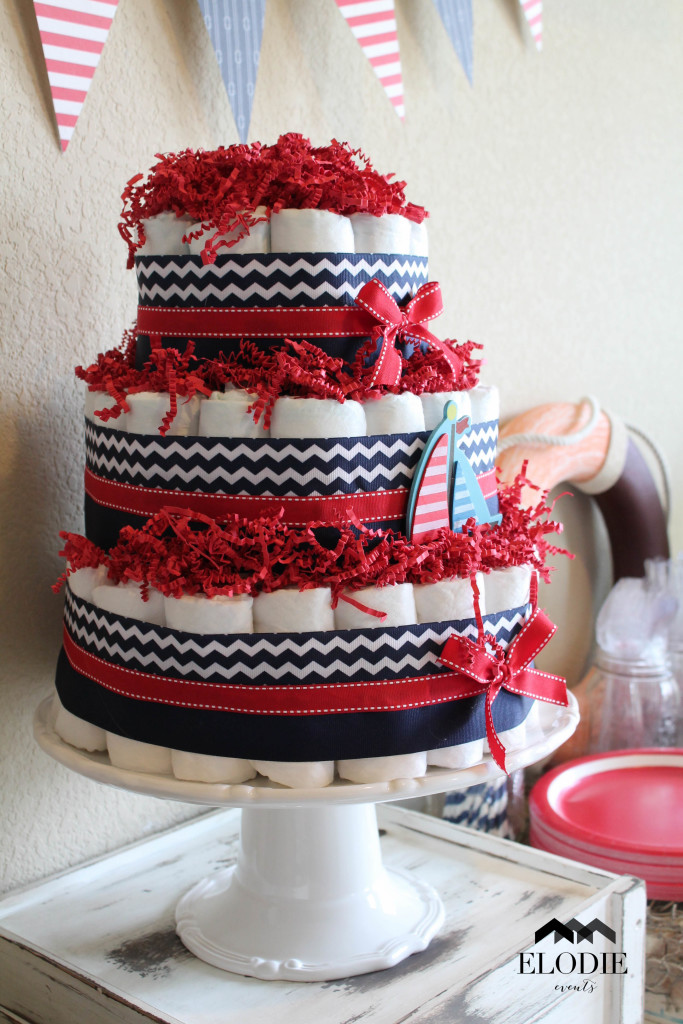 Red and Navy Nautical Baby Shower by Elodie Events
Nicole, of Project Nursery, says, “This red and navy nautical baby shower is absolutely adorable. I love the attention to detail with the nautical props and custom paper decor. I can’t get enough of the beautifully designed nautical diaper cake!” 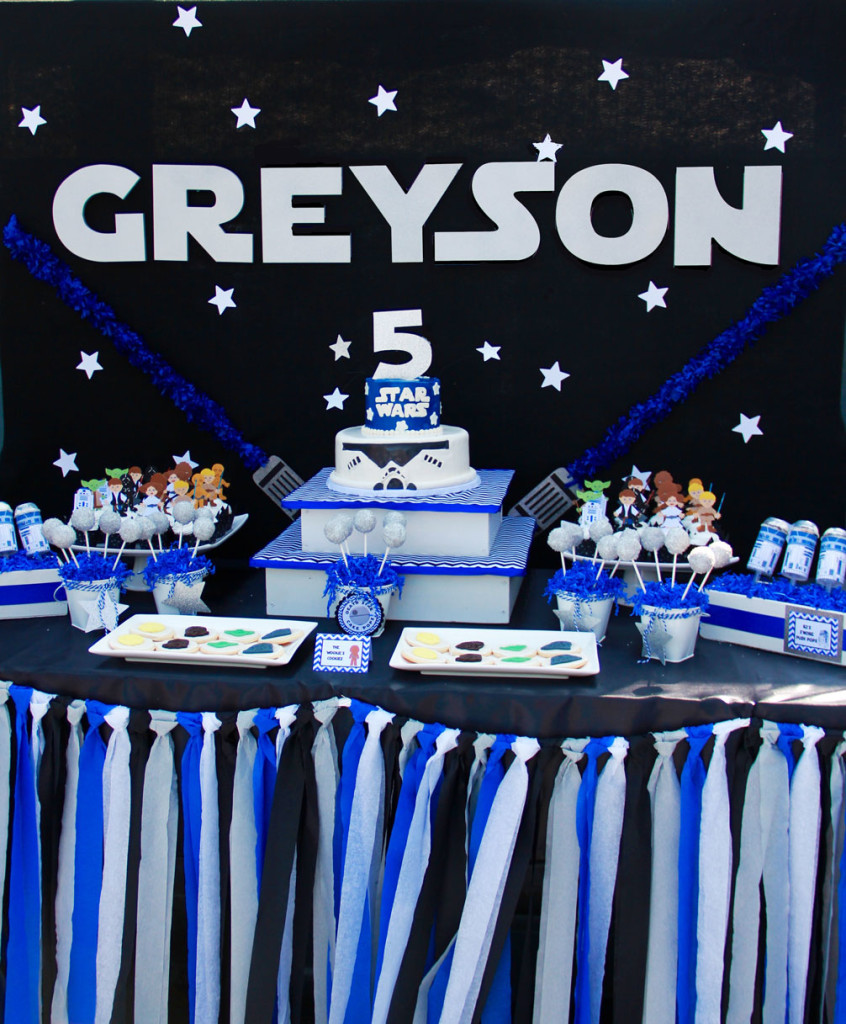 Greyson’s Star Wars-Inspired Party: The Revenge of the Fifth by Stacey
Beth, of Project Nursery, says, “I had to pick this party because not only do I have two little Star Wars fanatics at home, but I was blown away by the commitment to the theme. Everything—including the garbage bins and vases—was dressed in tasteful Star Wars style, and those Leia earmuffs are incredible!” 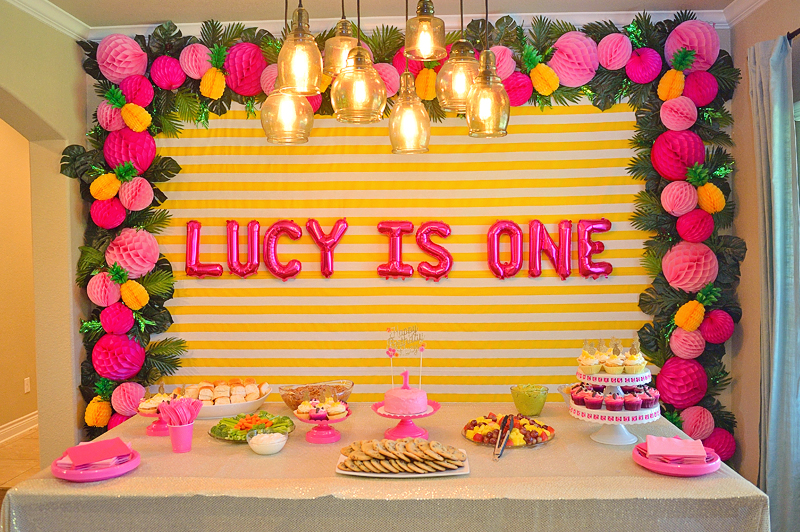 A Pineapple Party for Lucy’s 1st Birthday by Jenna426
Sabrina, of Project Nursery, says, “I love that mom’s Hawaiian birthright influenced this party. The party table is set in such a bright, vibrant and almost tropical way to bring the pineapple theme to life.”

Now it’s up to you to tell us which of these amazing parties is your favorite! Vote below, and please leave a comment because we’d love to hear why your pick got your vote. Voting ends on January 31st at 11:55pm PST, and the winners of best room and party will be revealed on Monday, February 1st. Winners will receive a $50 gift card to The Project Nursery Shop. Good luck!

Vote for Your Favorite "Party of the Month:"

*Finalist selections are chosen at the discretion of the Project Nursery team with no bias to the experience or training of the project owner. Interested in participating next month? Finalists are revealed on the 3rd Tuesday of every month. Upload your own projects to our Project Gallery now. Also, don’t forget to vote for your favorite Room Project this month!