We love taking the time to reflect on the past year, and one of the ways that we do it is by checking in with our gallery and figuring out our most viewed nurseries of the year are. This year, in addition to including nurseries uploaded to our gallery in 2015, we included nurseries that were added at the end of 2014 but would not have had enough time to reach most viewed in 2014. We wouldn’t want to miss accurately representing our readers’ favorites! So without further ado, here they are! 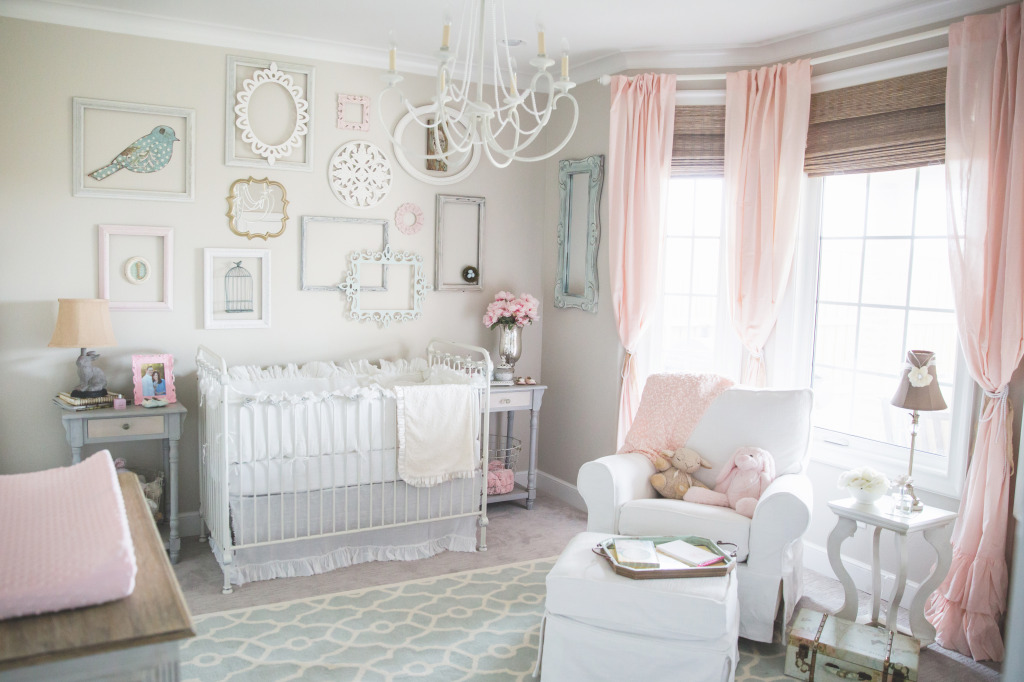 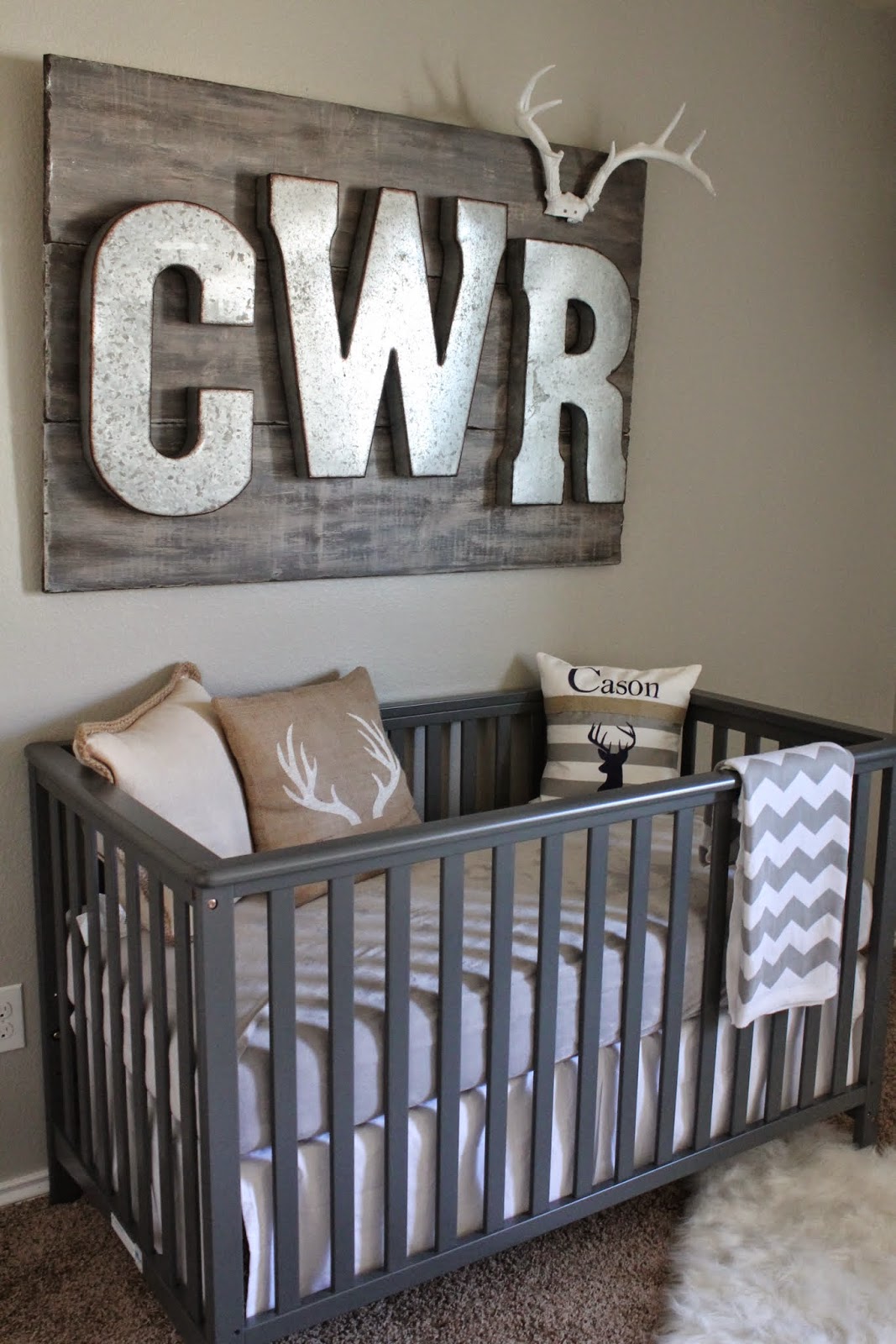 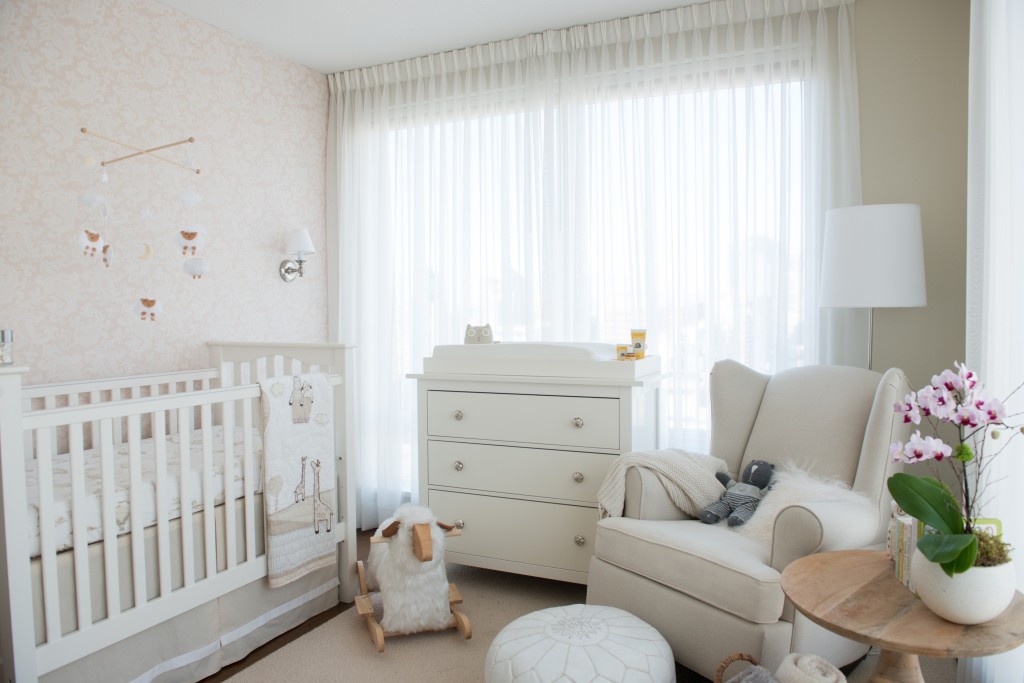 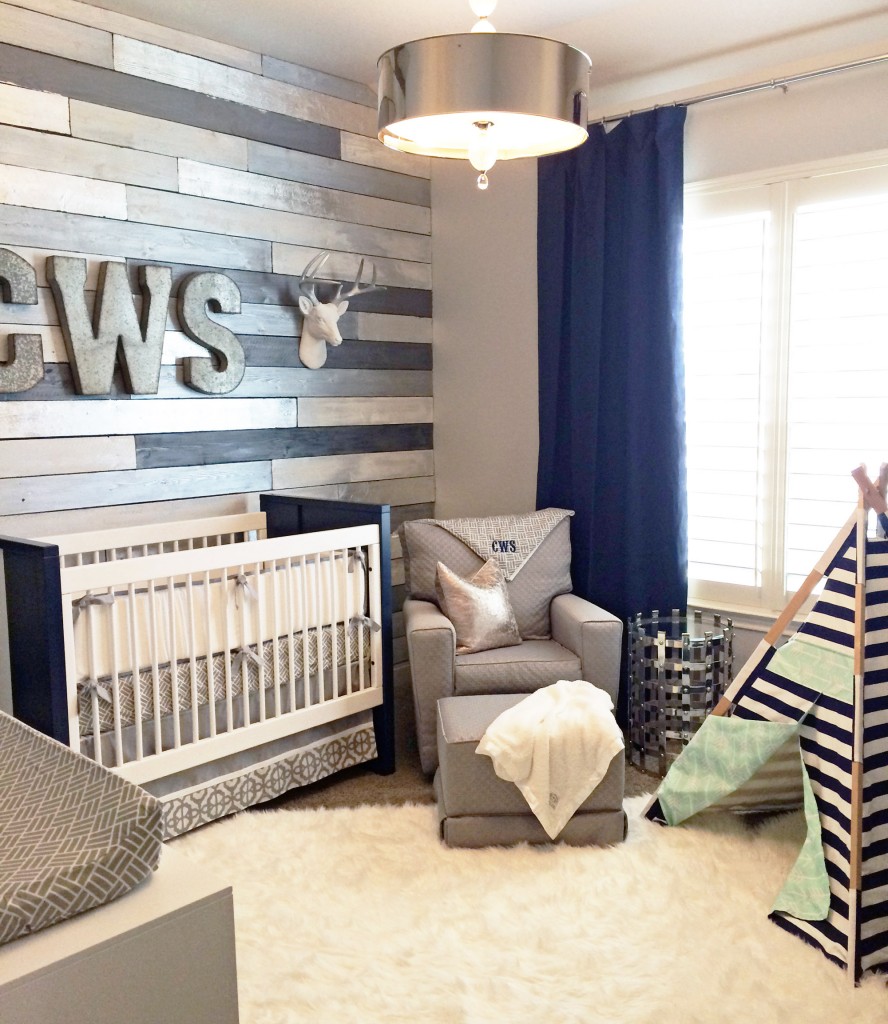 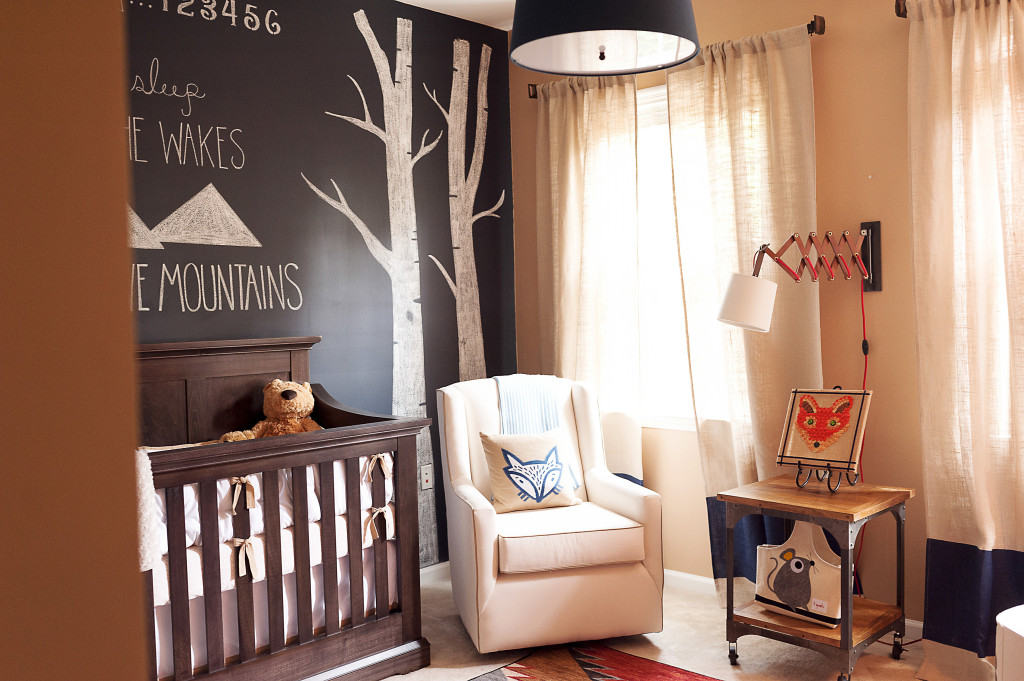 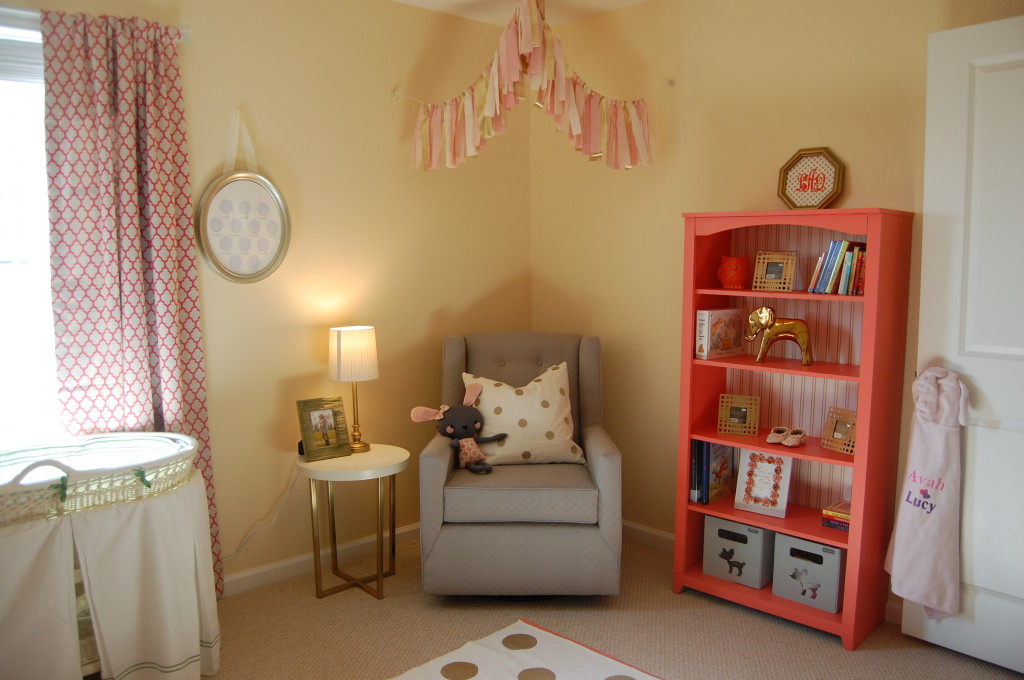 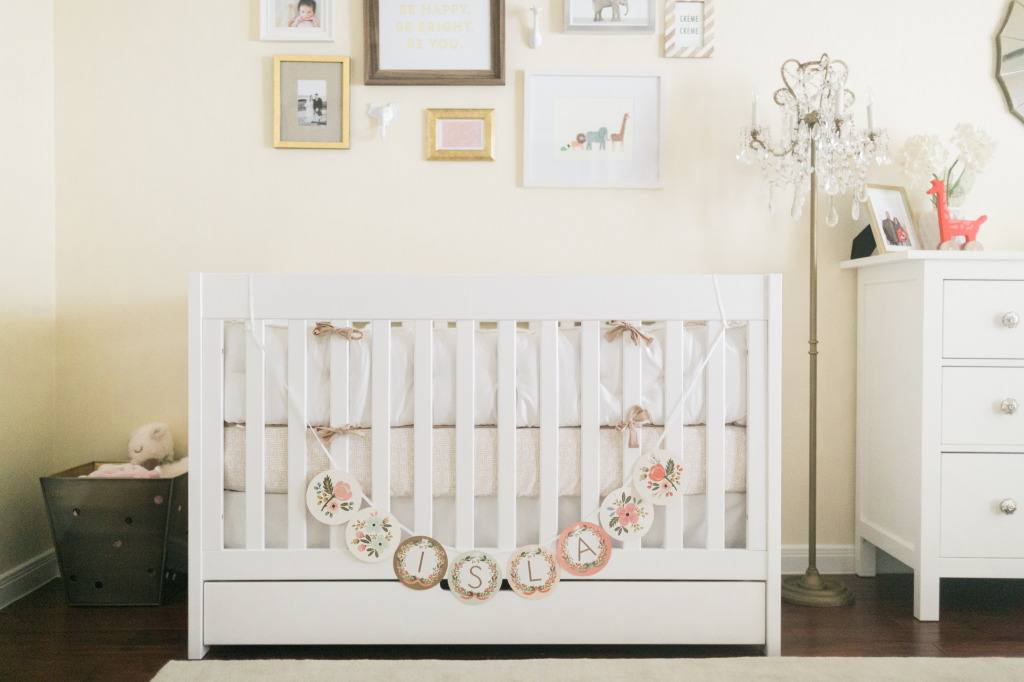 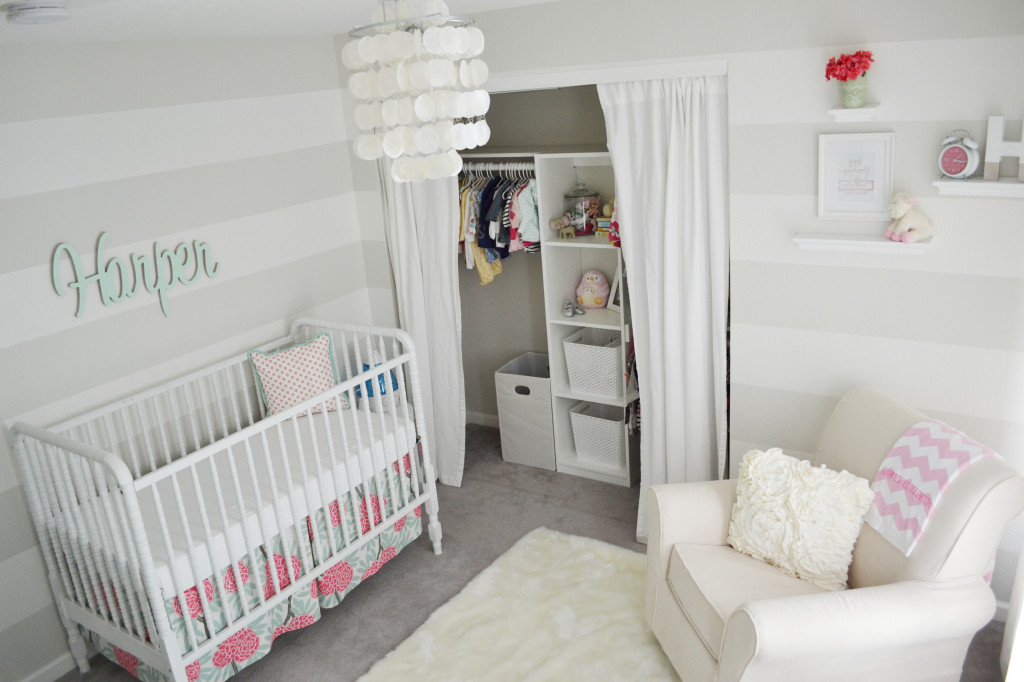 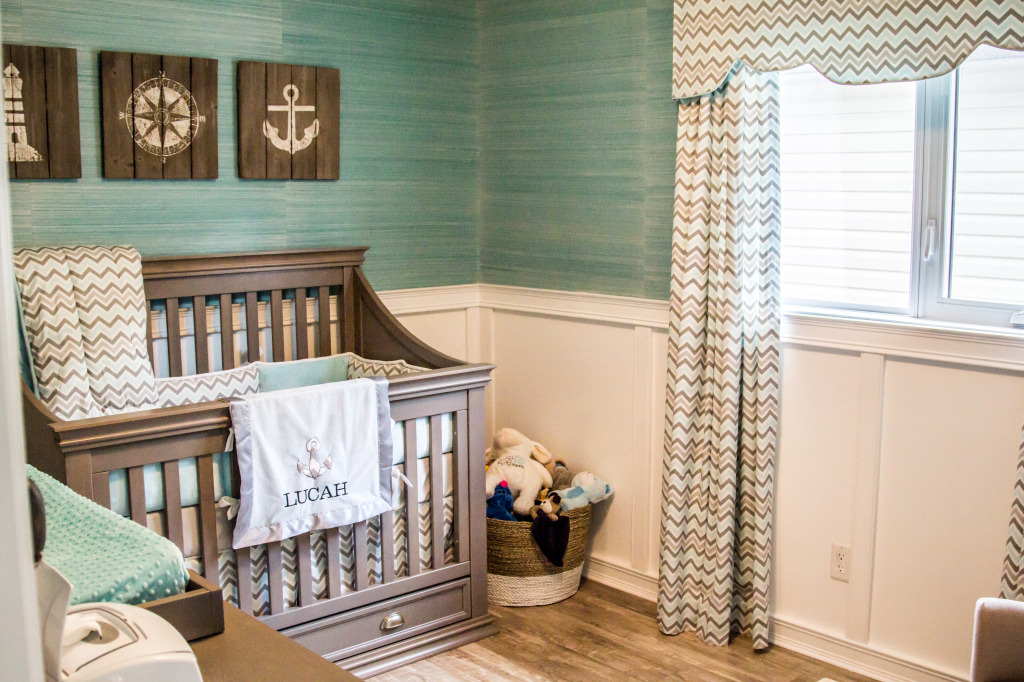 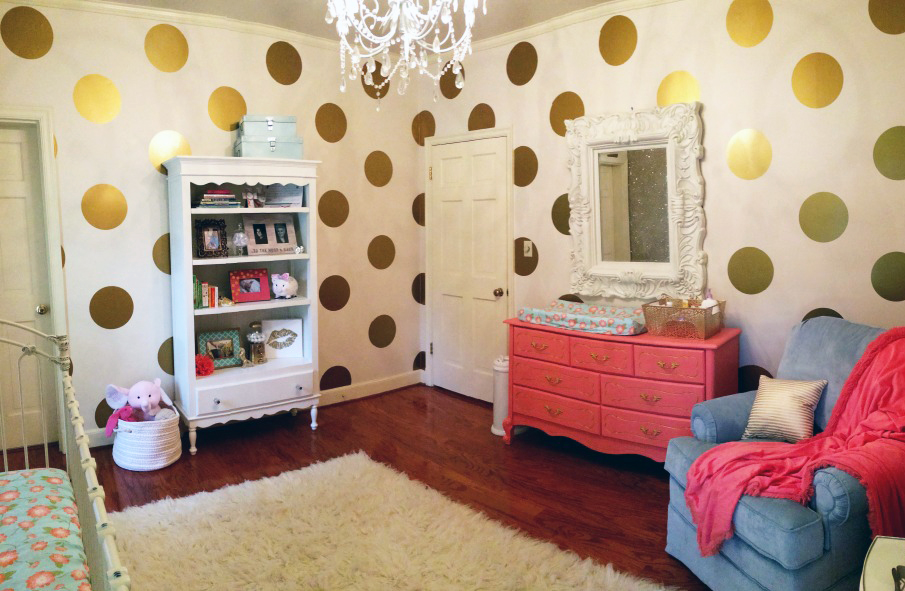 Check out our most viewed nurseries of 2014, 2013 and 2012. And remember, for a chance to get your nursery featured on Project Nursery, be sure to upload it to our gallery.