Hanukkah’s in full swing over in our home, and tonight’s the night we roll up our sleeves, break out the graters and whip up a giant batch of potato latkes. After all, what’s Hanukkah without these tasty treats? I’ve tried countless latke recipes over the years, many with fancy ingredients like zucchini and ginger, but I always go back to the same basic latke recipe because it’s simply the best. Plus it was given to me by my sister Elizabeth Kurtz, aka the Queen Bee of kosher cooking. We serve our latkes with homemade applesauce and sour cream. Happy Hanukkah everyone! 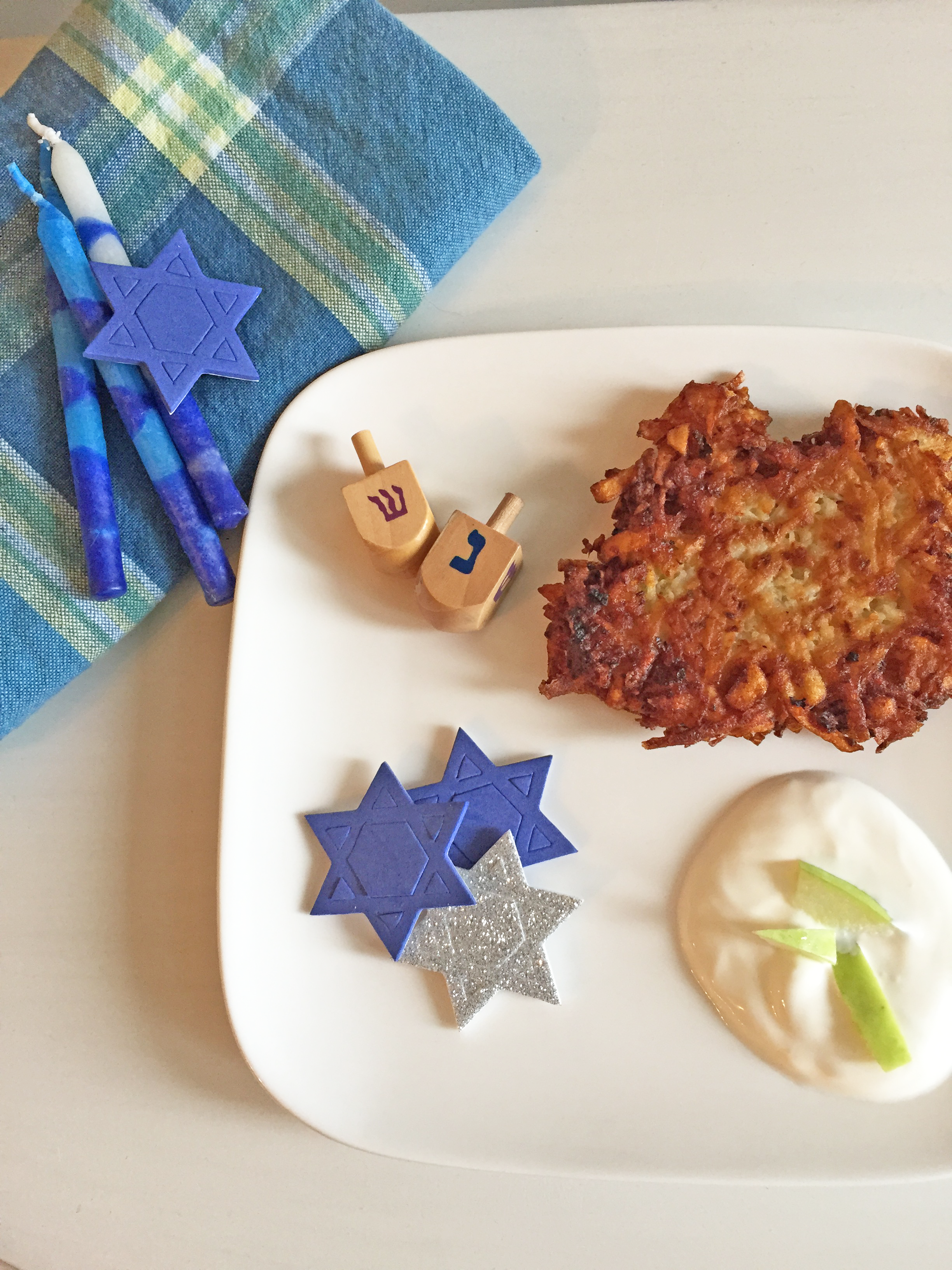 In a food processor, using the grater blade, grate the potatoes and onions. Pour into a strainer and strain out the extra liquid. In a large bowl, mix the potato-onion mixture with the eggs,flour, salt and pepper. Heat oil in a large frying pan. When oil is hot, place large spoonfuls of the potato mixture in the pan and flatten slightly. Cook until crispy (3 to 5 minutes per side) and drain on paper towels. Can be frozen. Serve with homemade applesauce or sour cream. 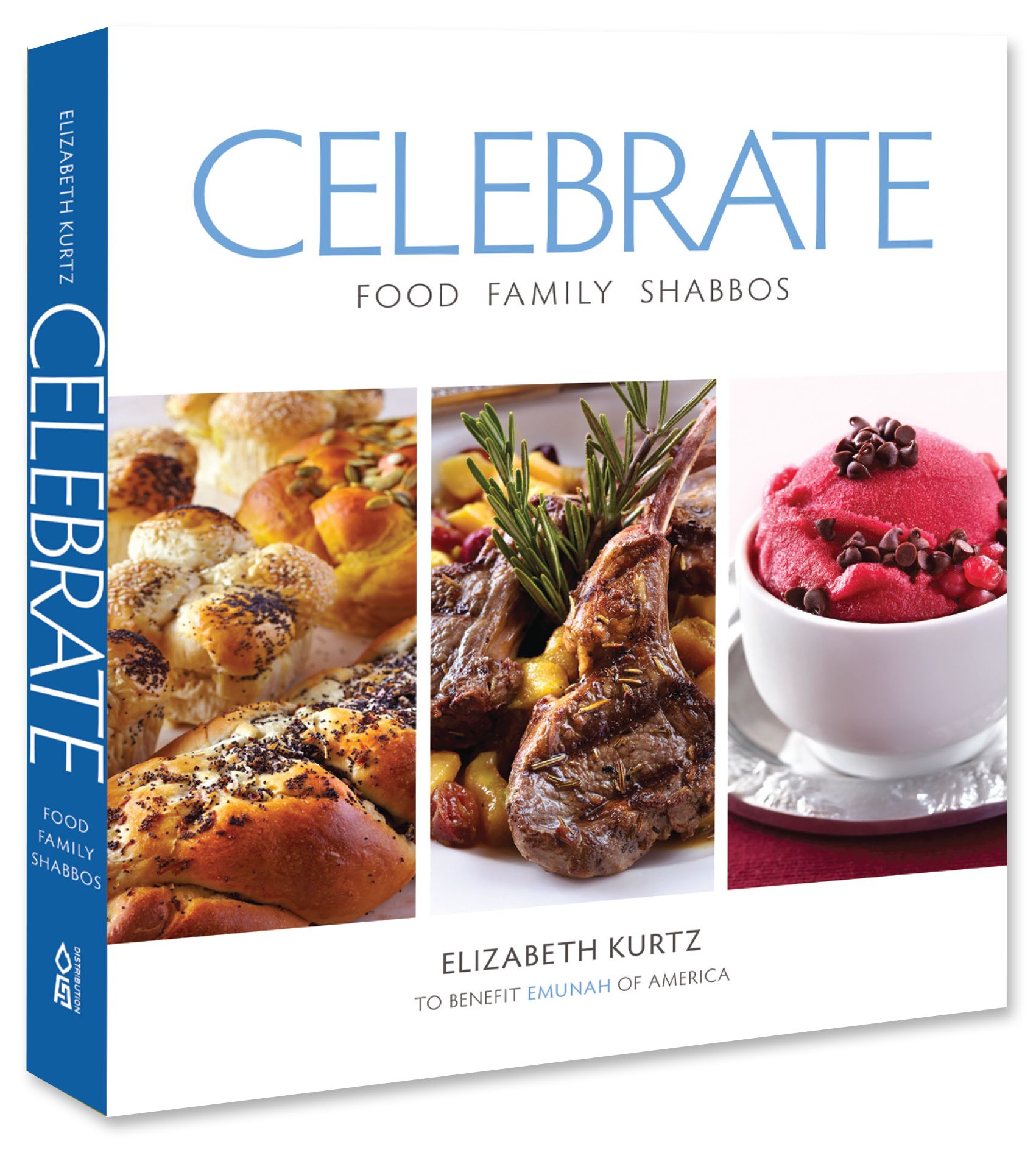