With less than a week until Christmas and Hanukkah well underway, we’ve been very busy here at Project Nursery, and by the looks of the gallery, we aren’t the only ones that have been hard at work! The projects that were uploaded this week are nothing short of fabulous! We’ve narrowed it down to four rooms and parties we love, and now we want to hear from you. Let us know which project you “like” most, and we’ll reveal the new Readers’ Favorite on Monday! 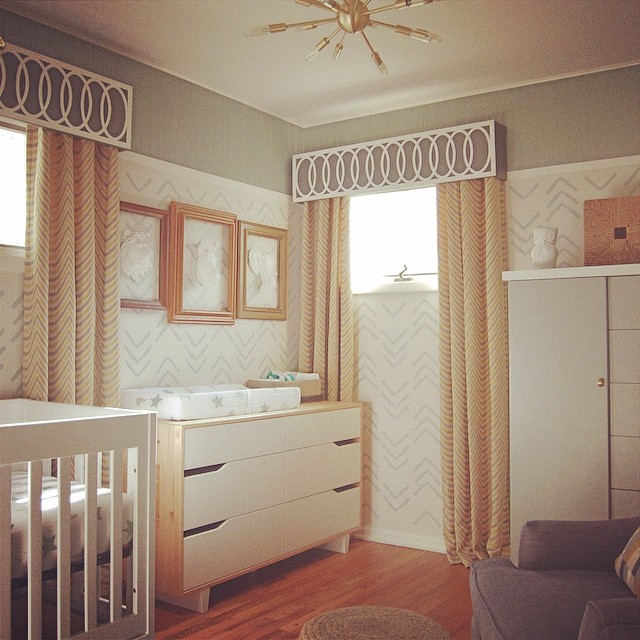 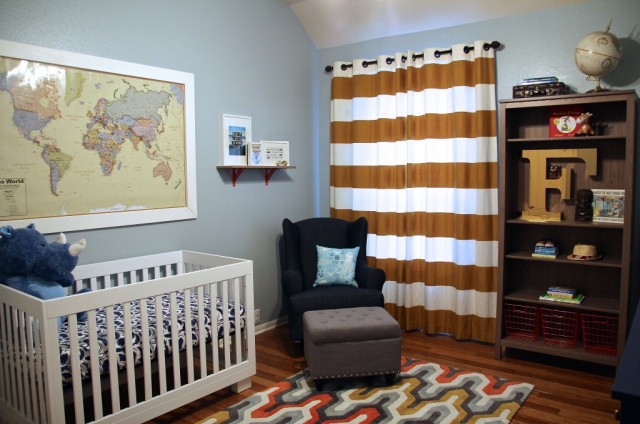 Surf the World Nursery by chelseaw03 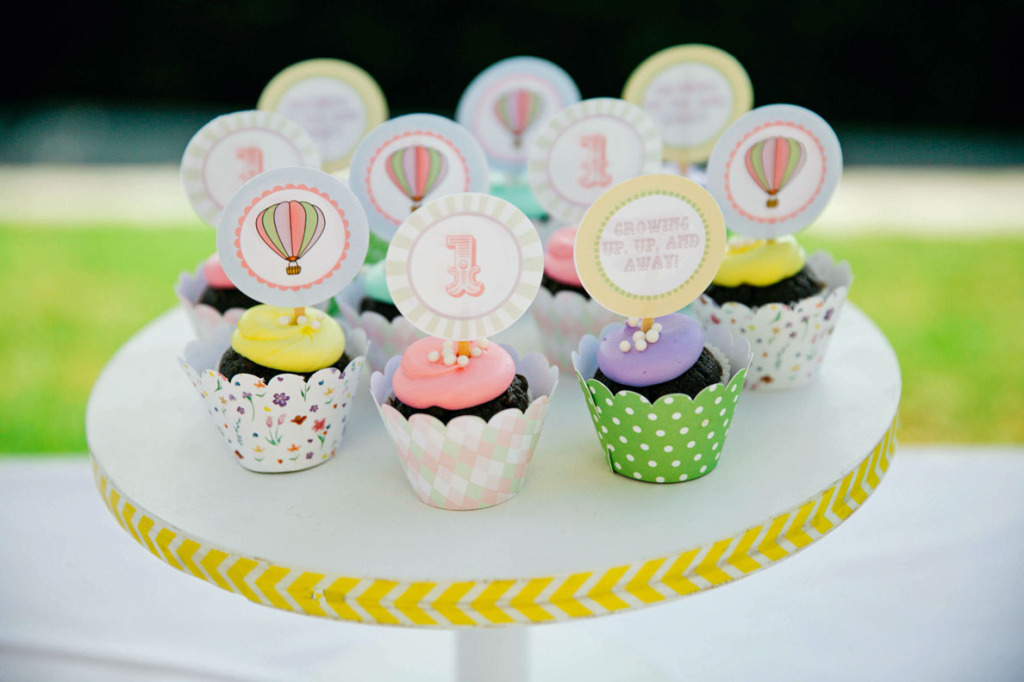 Misha’s Up, Up & Away Hot Air Balloon Birthday by Stacey

Which one do you “like”? Click the “like” button at the top of the gallery page of your favorite project to make your selection. We will reveal the fan favorite on Monday after 9am PST/12pm EST.