The idea of a planned gender reveal is a newer tradition. Whether you throw a party or do it with a small group, you get to share this amazing moment with friends and family. We’re sharing some creative gender reveal ideas below.

Pinata. Take turns swinging at a pinata filled with either pink or blue confetti until it breaks open. 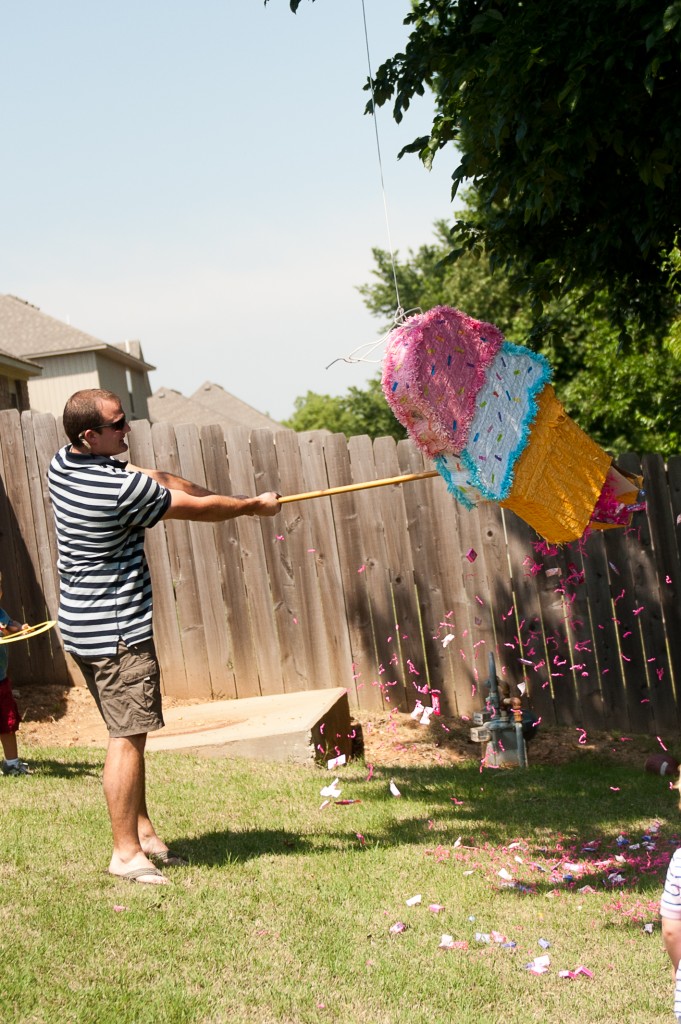 Scratch Off. There is built in anticipation in any scratch off thanks to those tempting lotto tickets. Why not make it a surprise that pays out either way? 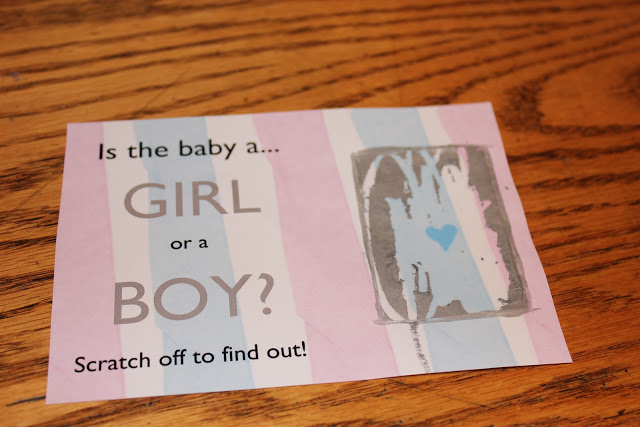 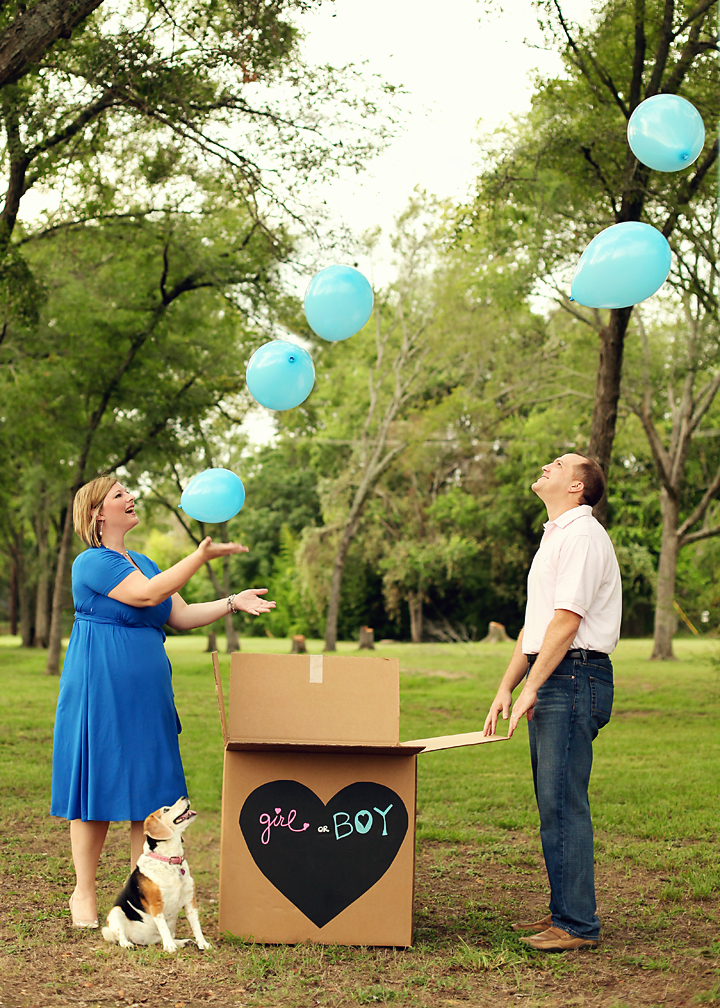 Balloon Pop. Love this idea of popping a big (opaque) balloon filled with either pink or blue confetti. 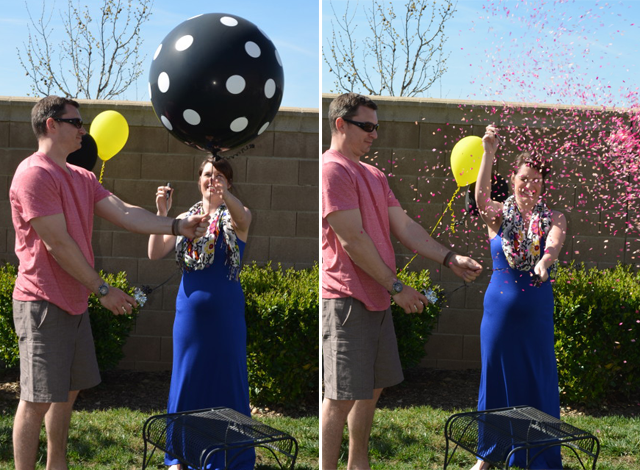 Chemical Reaction. This science themed gender reveal was filled with clever ideas, including the formula that finally revealed the baby’s sex. 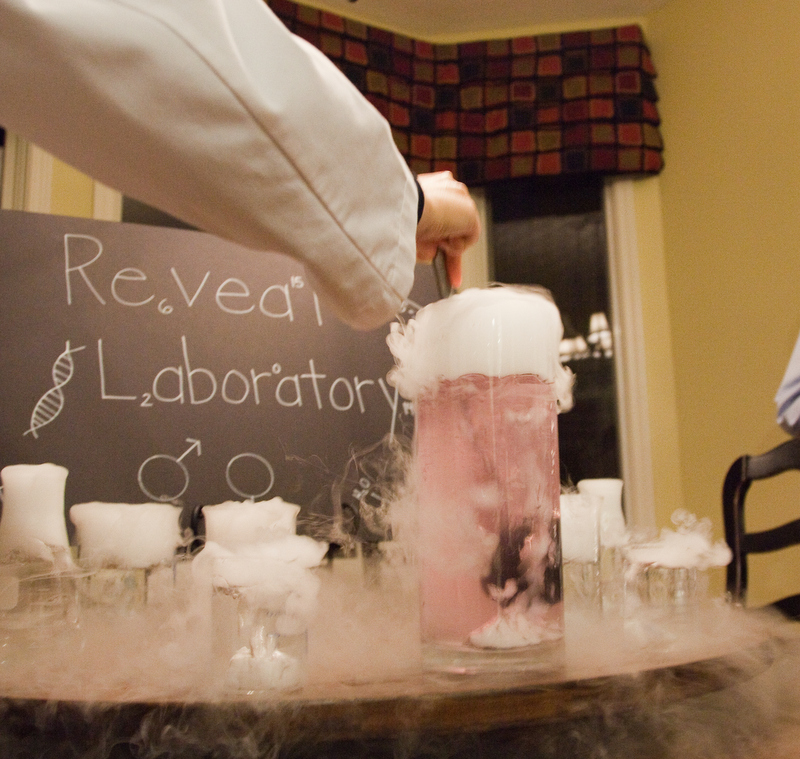 Cake Reveal. This traditional reveal is sweet and easy to accomplish. Just hand off the doctor’s envelope to your local baker and eat up the sweet results. 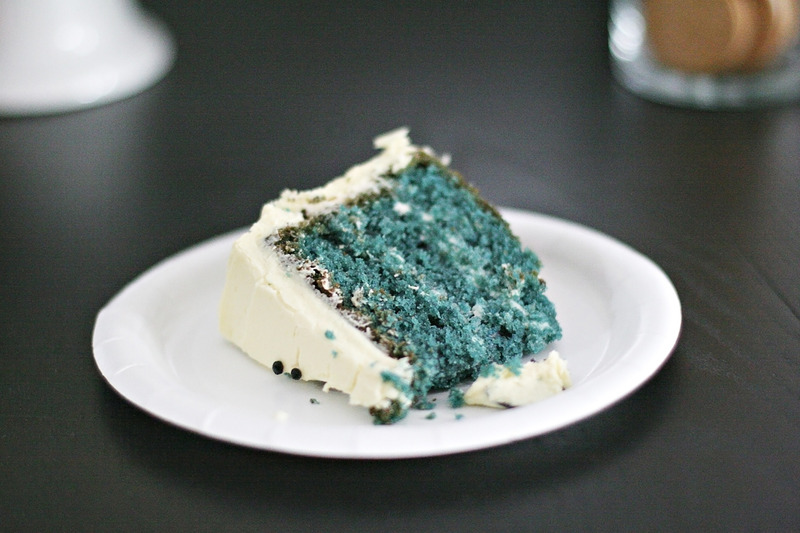 Surprise Cake. Taking the gender reveal cake to a whole new level, this cake will reveal an avalanche of fun inside. 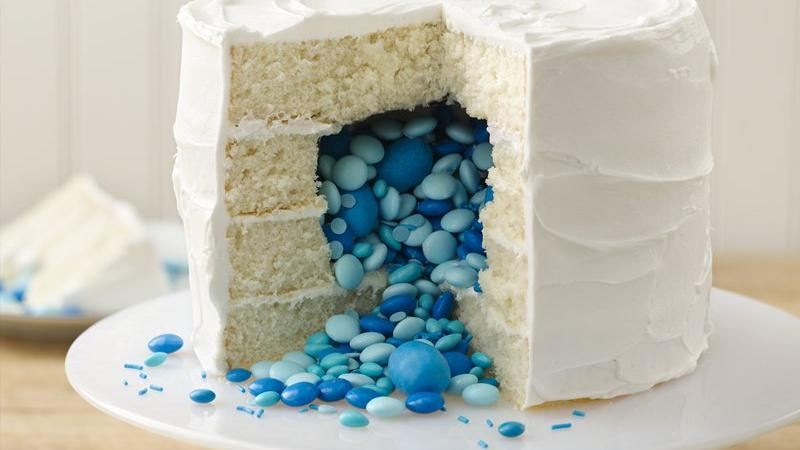 Surprise Inside Cake Recipe and DIY at Betty Crocker

Props. Pass out props, like this gender reveal sparkler, and have your guests all pull off the reveal at once. 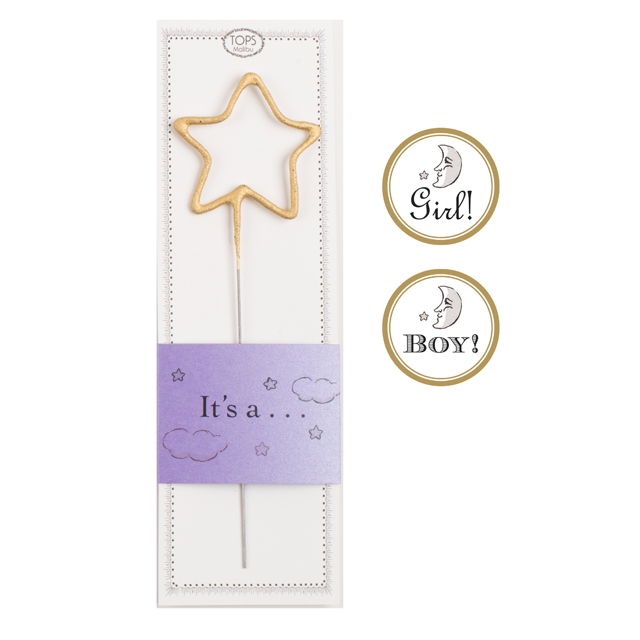 Paint Splash Art. Splash some paint—pink or blue—onto a blank canvas to reveal your baby’s sex. 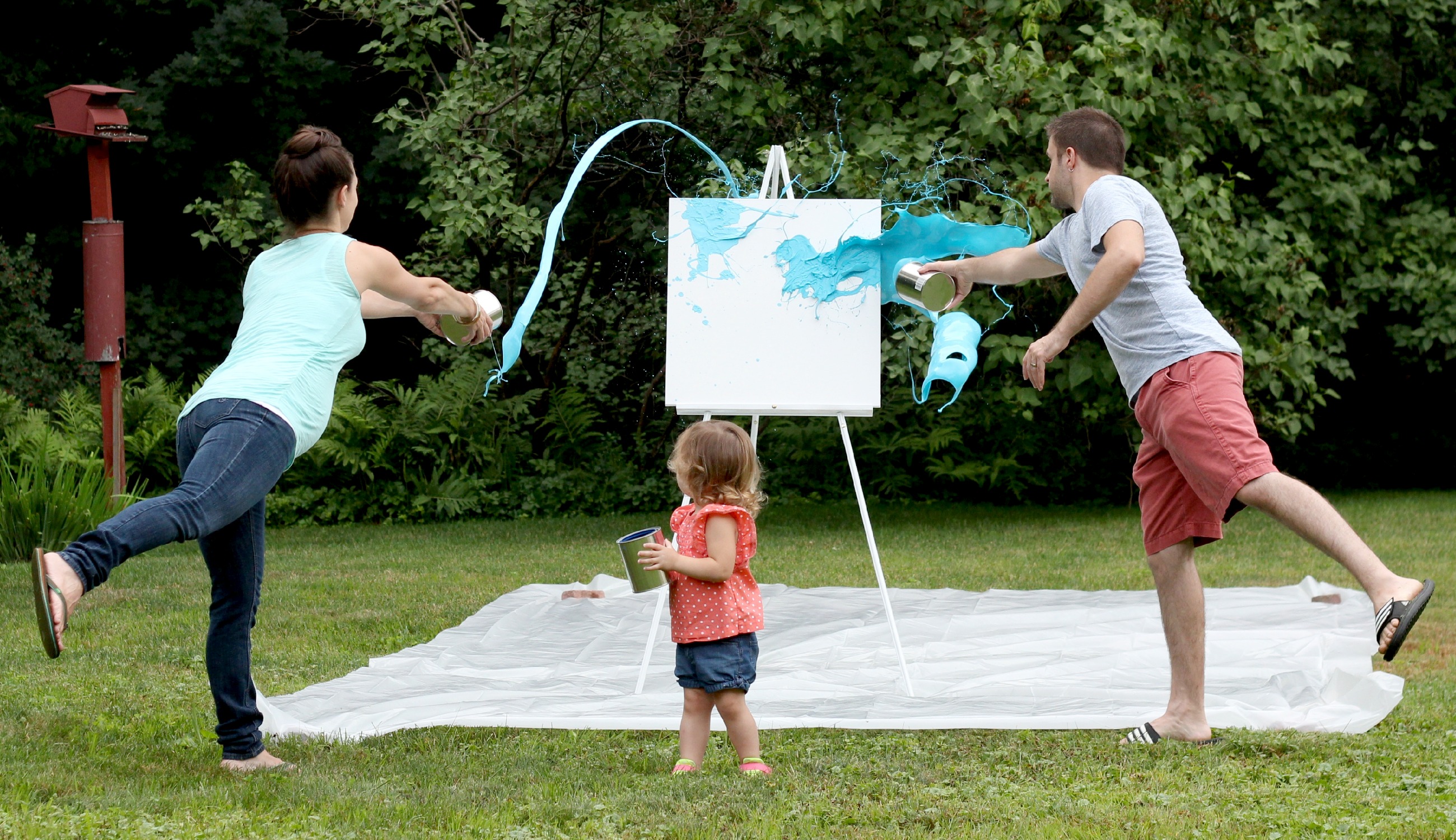 Delivery Room Surprise. Okay, so maybe this one isn’t so creative, but sometimes the biggest surprise of all is hearing those magic words in the delivery room, “Its a…”