Apples are one of the few fruits that are available year-round, they’re typically one of the first fruits we ever give our kids and there are over 2,500 different varieties grown in the US alone! How about them apples? They are a great snack because they’re naturally low in sugar, and they look so pretty in a bowl on the kitchen counter. Most people have apples on hand more than any other fruit, so I wanted to pay tribute to my increasingly popular Old Fashioned Apple Pie Pops!

These are simple to make with very few ingredients needed. You can make them as pie pops or hand pies with an apple peek-a-boo or not! They are a familiar flavor that is as American as, well, apple pie! Check out my recipe below for these fruity pops directly from my book, Easy As Pie Pops. 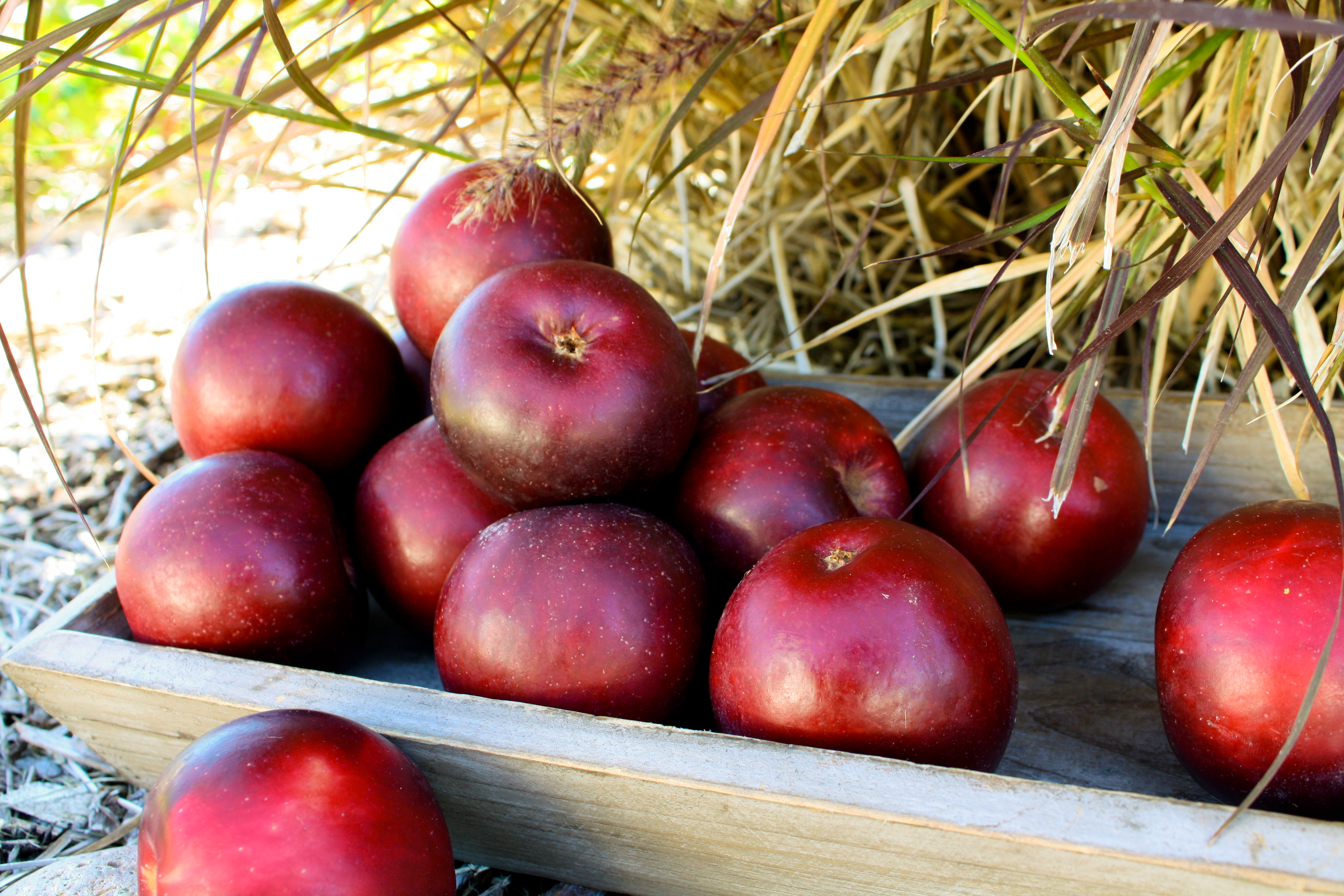 To prepare the filling: Bring ½ gallon of water to a boil. Meanwhile, wash the whole apples under warm water, and then peel, core and slice them into ¼- to ½-inch slices until you get 3½ cups of sliced apple. Blanch the apple slices by placing them in the boiling water and bringing it back to a boil for 2 minutes. Drain the apples and keep them covered in a large bowl.

In a large pot, combine the granulated sugar, spices, apple juice and cold water. Stir the mixture over medium-high heat until it thickens and begins to bubble. In a mixing bowl, mix the lemon juice with the cornstarch and add to the boiling mixture. Continue stirring until the mixture is thick but still flows.

Remove from the heat and fold the apple slices into the hot mixture, stirring gently. Let cool to room temperature. Transfer the mixture to a food processor or blender and pulse for 5 to 10 seconds, until there are no large apple chunks.

To assemble the pie pops: Preheat the oven to 400°F. Grease and flour a large baking sheet. Flour both sides of the two pie crusts, then roll flat with a rolling pin. Using a 3-inch round cookie cutter, cut twenty-four rounds from the dough, twelve for the bottom crust and twelve for the top crust. If you’re doing peek-a-boo, use an apple-shaped Linzer cookie cutter to stamp out each of the twelve top crusts.

Dispense a 1½-inch dollop of apple filling in the center of each bottom crust. Place a top crust over each bottom crust and press firmly around the sides only, sealing the filling inside. Use an extra cookie stick to crimp the sealed edges of the pie pop by pressing firmly on each side of the stick first, then move counterclockwise around the edges. This will keep the stick from moving around once the pie pop is baked.

After each pop is sealed and pressed, carefully brush more egg white on each top crust, except over the filling inside the peek-a-boo opening. Finally, sprinkle the top crusts with the cinnamon sugar.

Bake the sheet on the center rack of the oven for 15 minutes until the crust is nice and golden. Then place the individual pops on a cooling rack and let cool for at least 15 minutes before serving. Repeat assembly instructions for second dozen. 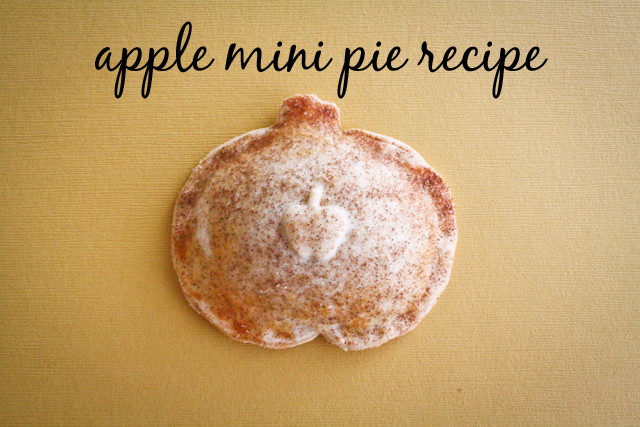 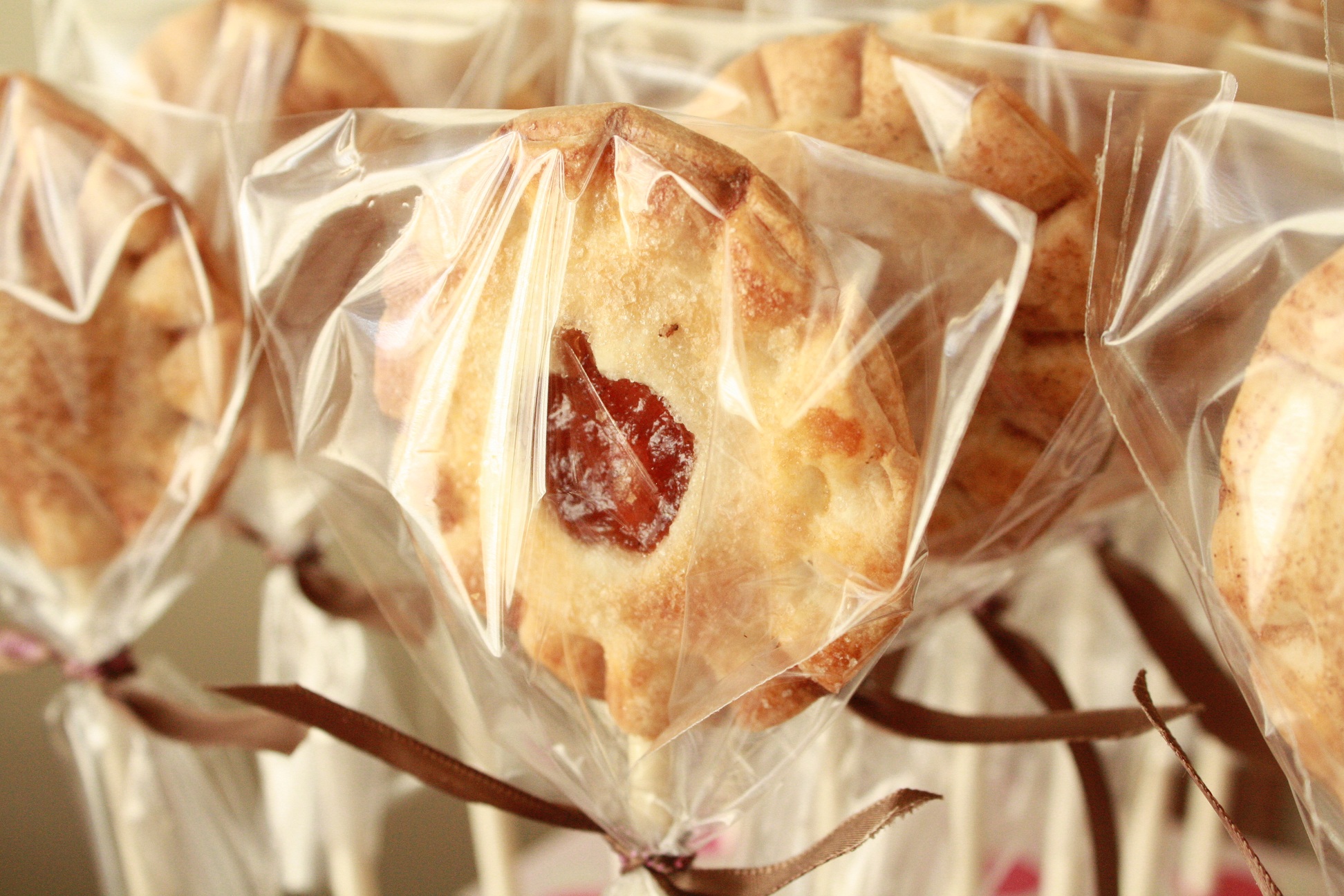 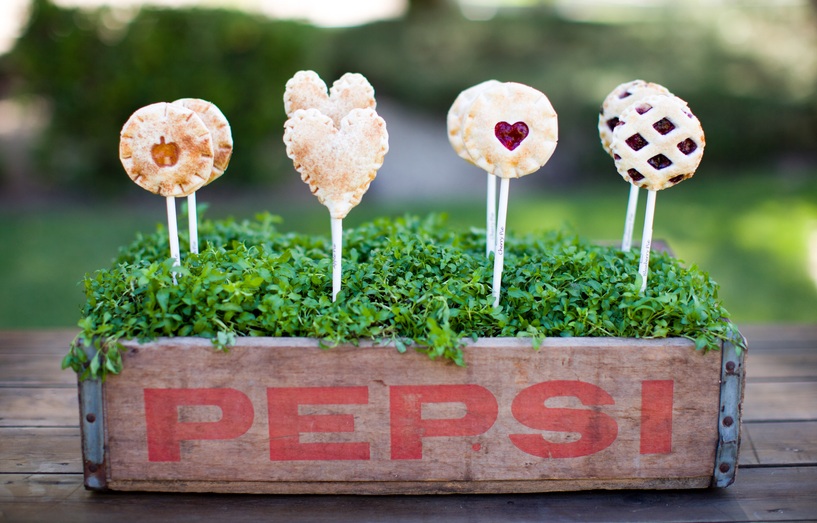 Andrea Smetona formed Cakewalk Desserts in the summer of 2010 as a bit of a side project. Since she had a degree in Interior Design and a passion for baking, the mini-dessert craze captured her attention. Using her southern roots and flair for presentation, her cute and decorative Pie Pops took the nation by storm!

View all articles by Cakewalk Desserts