The projects this month were all winners in our book, but there are only two that will be crowned our February project gallery winners and take home a $50 Visa gift card, courtesy of Project Nursery. Drum roll please! Congratulations to projectbambino for designing a nursery that is soothing, serene and oh-so-chic, and the science-themed gender reveal party created by the1sthundred is simply one of the most clever themed parties we’ve ever seen! 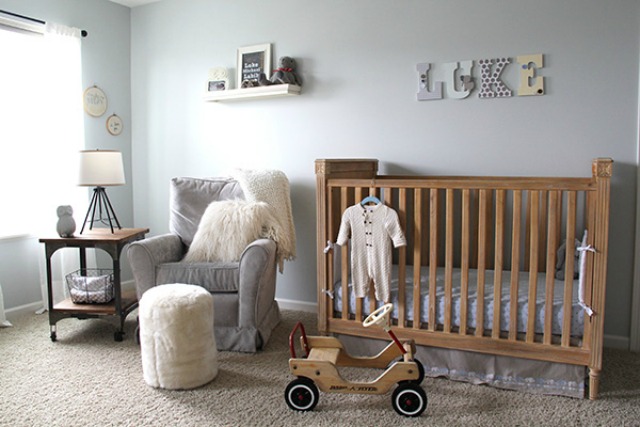 Classic and Soothing Nursery with a Touch of Vintage by projectbambino
Katy, of Caden Lane, says, “I’m usually not a fan of oak-colored wood, but I can’t stop drooling over this gorgeous nursery! Such a perfect example of gender-neutral design!” 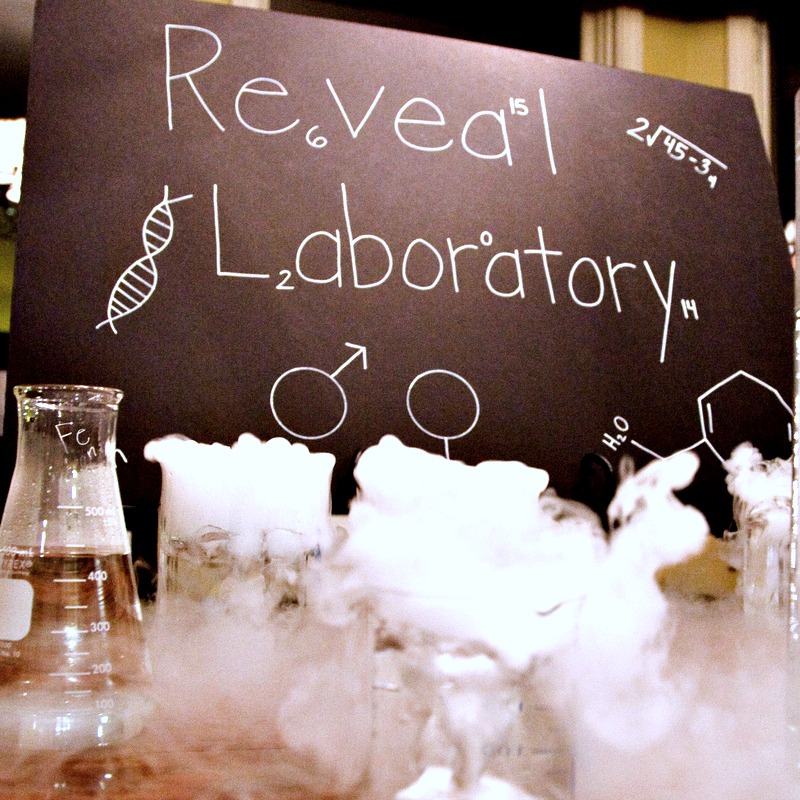 Science-Themed Gender Reveal by the1sthundred
Pam, of Project Nursery, says, “We see lots of clever and interesting gender reveal parties, but we’ve never seen one quite like this before. Who would have guessed that science could be so much fun? I love how it was incorporated into a super cool and elaborate theme to unveil the baby’s gender. And the details that went into this party—like the printables, games and costumes—were so thoughtful. It’s a perfect formula!”

Interested in participating this month? Finalists are selected by our contributors and revealed on the 3rd Monday and Tuesday of every month—March 17th and 18th are next. Upload your own projects to our Project Gallery now to enter!