This week we had the pleasure of attending the opening of “Century of the Child: Growing by Design, 1900–2000” at MoMA in New York. The exhibition explores the development of items designed for children over the past century, looking at their evolution in conjunction with notions of child development and influences. 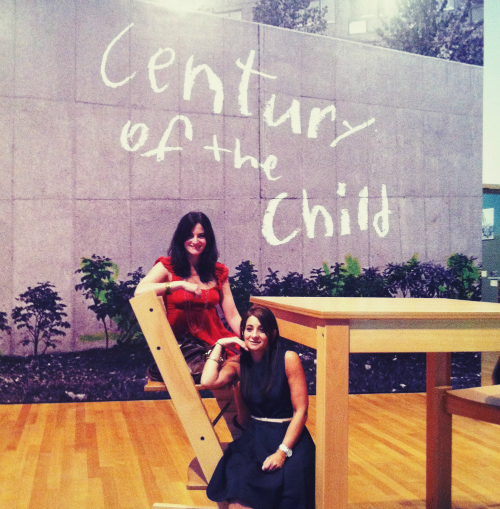 We decided to share some of our favorite pieces on display with you.

1. Barbie’s Dream House, 1962, manufactured by Mattel
We are sure many of you played with Barbies as young girls, and your daughters probably will too. Since we grew up on opposite ends of the world, we loved discovering that the elevator sticking on the second floor was a universal fault. Naturally, as two former Barbie gals, we enjoyed seeing the original, strikingly modern Barbie Dream House. 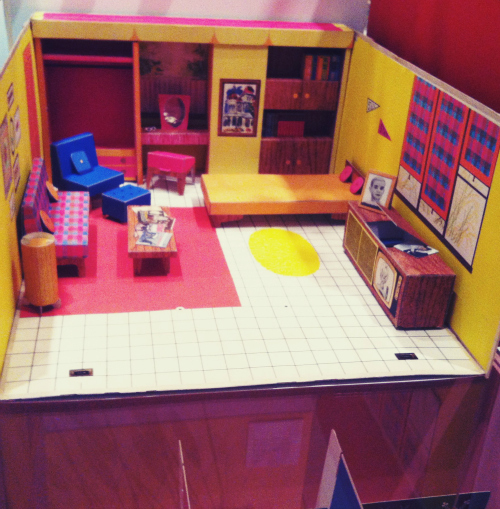 2. Teaching Materials conceived by Maria Montessori, 1925
Many children still attend the well-known Montessori-method schools, which developed as an activity-based teaching method that stimulated children’s senses with material objects. This is one of the first original sensory kits—not much different from the kits currently used at their schools. 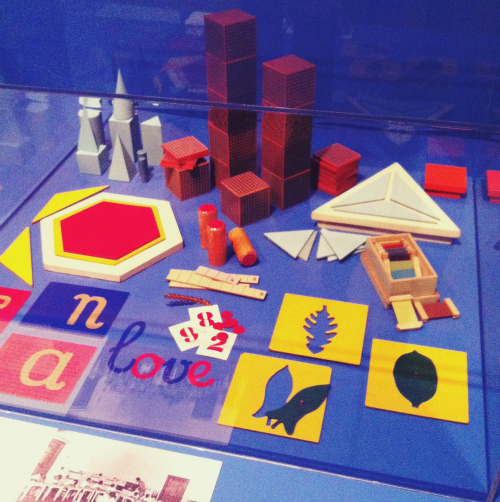 3. Child’s Rocker, 1970, designed by Gloria Caranica
It’s minimalist, modern and still a contemporary, relevant design that we know many of our clients would love in their nurseries. 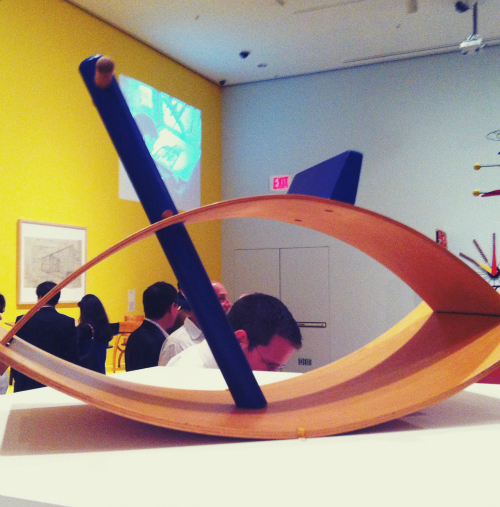 4. Omnibot 2000
This remote-controlled robot was designed as a toy for children, but adults ended up playing with it as well! It could record voices, pick up objects and hold a tray to transport food and drinks. We were entertained by the fact that its name refers to the distant future in year 2000, and there we were in 2012 hanging out with this piece of history. 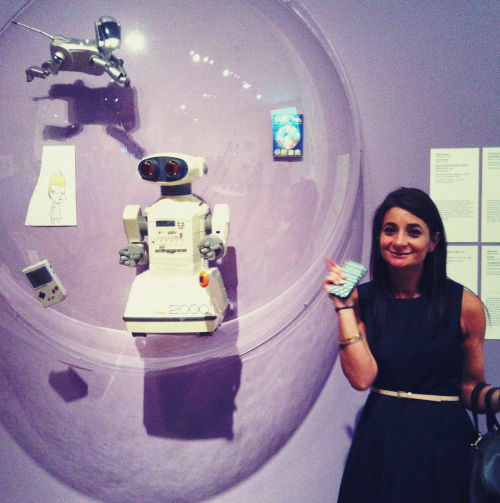 5. The Bamboozler, 1953, designed by Richard Neagle
This child’s clothes tree is another example of how some pieces aren’t merely design fads; they are still a desirable element in many room designs we create today. 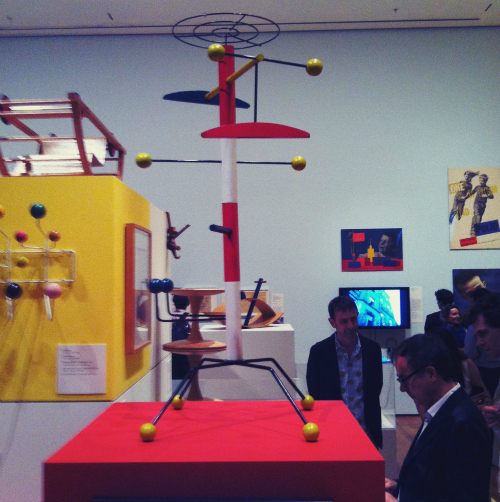 6. Last, but not least, remember it’s always important to have fun! 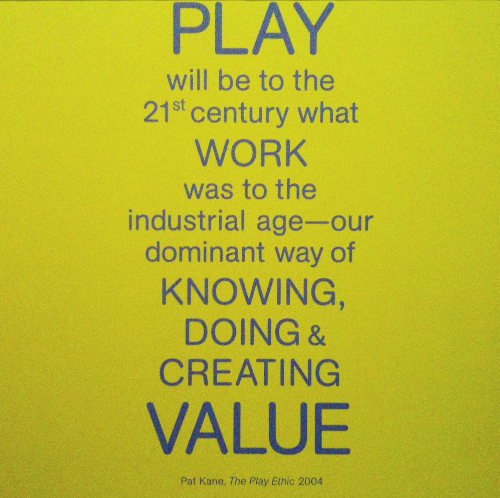 By My Tiny Nest

View all articles by My Tiny Nest