A few years ago, when my brood became a party of five, we were heading back to my native land of Canada for a week long visit. There was only one little problem—no one in my immediate family could accommodate my gang in a comfortable manner, so instead of two adjoining rooms at a downtown hotel, we decided to be adventurous and give a home exchange a try. We had heard great things about HomeExchange from our friends in NYC who have literally swapped homes all over the world and raved about it, so we paid the membership fee and gave it a try. Since we were swapping in my hometown of Toronto, it was easy for me to suss out if the owners were exaggerating about the desired location. They weren’t. 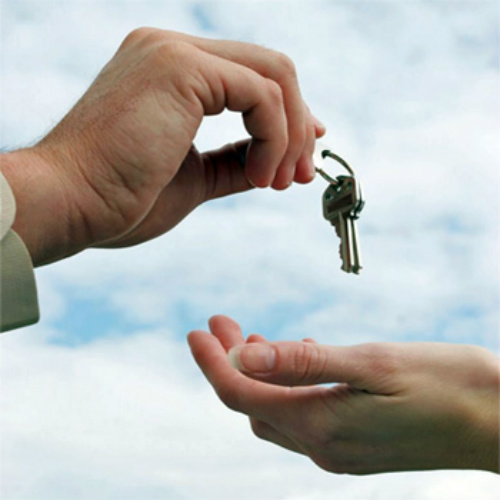 We agreed to swap homes with a family that also had three children roughly the same age as mine. It was a gorgeous house with a huge backyard for the kids to run wild, located on a beautiful tree-lined street that was super quiet—very different from the loud honking of the bustling streets of downtown New York City. My kids loved the toys and all the televisions that this house provided. Since our Toronto swap was such a success, we decided a few months later to try it abroad to Paris, France. Again we chose a family that had three children within the same age bracket. After a ton of e-mails with questions and more questions, phone calls and many apartment pictures later, we felt comfortable, and a contract was in full motion. 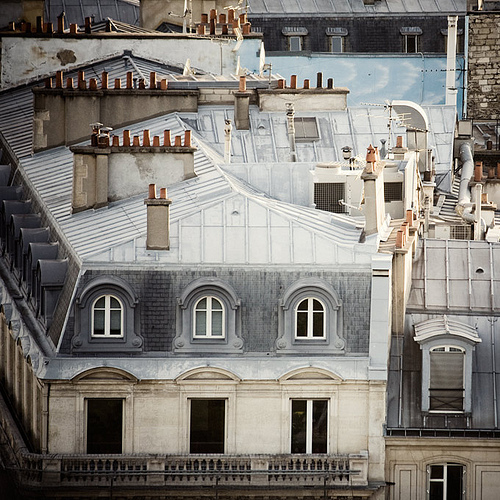 Since summer vacation will be here before you know it, I encourage you to pick a country and give swapping a try. 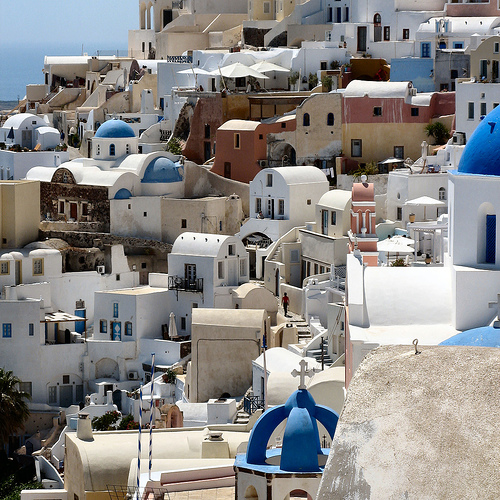 These are a few pointers I would recommend if you do go down this path:

Communicate. Ask lots of questions about the home and neighborhood—make sure you see photos. We were flirting with a Madrid exchange in August and found out that the apartment we were interested in had one air conditioner in the living room and fans in the bedrooms. The temperature in Spain during the summer can easily reach over a 100 degrees. You can never ask enough questions.

Ask for referrals about prior exchanges; many listed apartments do so on their profiles.

Agree on the ground rules for your exchange.

Lock up valuables and personal items that are important to you and your family. My boys had us store very “valuable” Star Wars Legos.

Create a guidebook with house rules to follow, restaurants in the area, parks and emergency contact numbers. I really enjoyed putting this together and loved receiving it on the other end.

Trust. It may be odd to have a stranger in your home, but by communicating via email, phone and Skype, you really do get a sense of the family—social media at its best! Remember it’s a two-way street, you’ll be in their home, so respecting one another’s space is a big part to a successful swap.

I’d love to hear your thoughts on this subject. Would you do it?

Originally from Canada, Johanna Lindsay, a photographer and stay-at-home mom, now calls New York City home. She lives there with her husband and three young children.

View all articles by Johanna