The first time I stepped into a Giggle store was a crisp fall Manhattan afternoon. The year was 2005, and my husband and I were out for a stroll with our 3-month-old daughter, Gigi. The colorful striped awning, which has become their signature look, caught my eye from across the street, and I immediately knew this baby store was not like the rest.

I entered the store and had to stop a minute to take it all in. I couldn’t decide what I liked best—the modern bedding sets, best-in-class highchairs, cool toys or gifts—even the dedicated “stroller parking” for our fancy Bugaboo made me realize that parents everywhere were thanking founder Ali Wing for finally bringing hip and smart to the baby world. 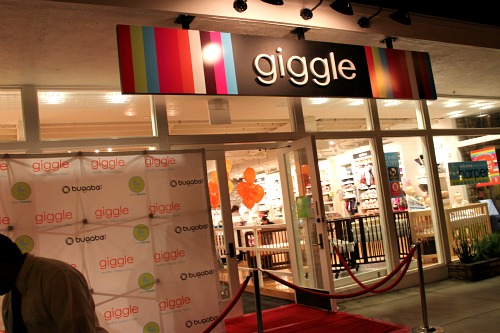 It’s been six years since Ali and her team opened that flagship store in Soho, and now Giggle boasts 14 locations nationwide, including their most recent addition, Santa Monica. In honor of the store’s grand opening, Ali hosted a night of shopping to celebrate and to kick off their Great Giggle Giveback program. Giggle has teamed up with non-profit Baby Buggy, founded by Jessica Seinfeld, to help families in need by providing essential baby items like gently used furniture, gear and clothing.

Watch Ali in action as she talks about the Giggle philosophy and how they have committed to making a difference through the Great Giggle Giveback.

Inspiring to say the least! Want to get involved too? Melisa and I had the pleasure of attending the event where we met up with Ali and chatted about how the Project Nursery community can get involved. We will be sharing more information about Baby Buggy and where you can make a donation, so stay tuned for more details.

The store was buzzing with celebrity parents and local Giggle fans, who were on hand to support the cause and, of course, browse and buy the most fantastic baby products on the market. 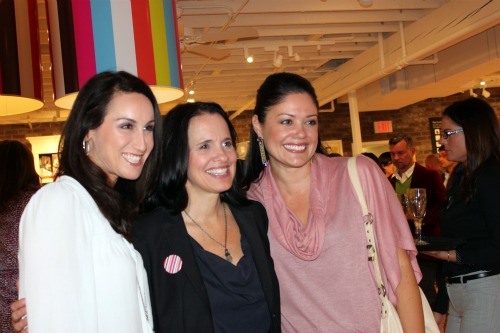 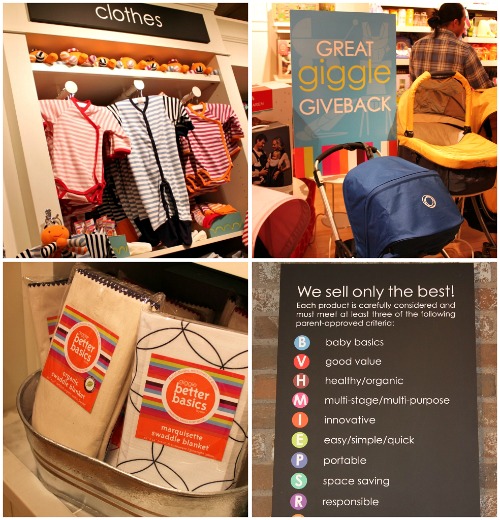 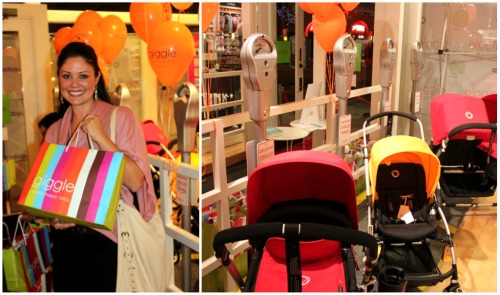 Our friends Tiffani Thiessen and Lonni Paul came out to support and co-host the event. Bill Horn and Scout Masterson, aka The Gunkles, shopped with their little girl Simone in tow, and we chatted nursery design with James Van Der Beek and his wife Kimberly who just announced they are expecting their second child. We want to thank team Giggle for including Project Nursery in this fun and motivating night. We have been loyal fans from the beginning, and we are sure our readers will be hooked now too! 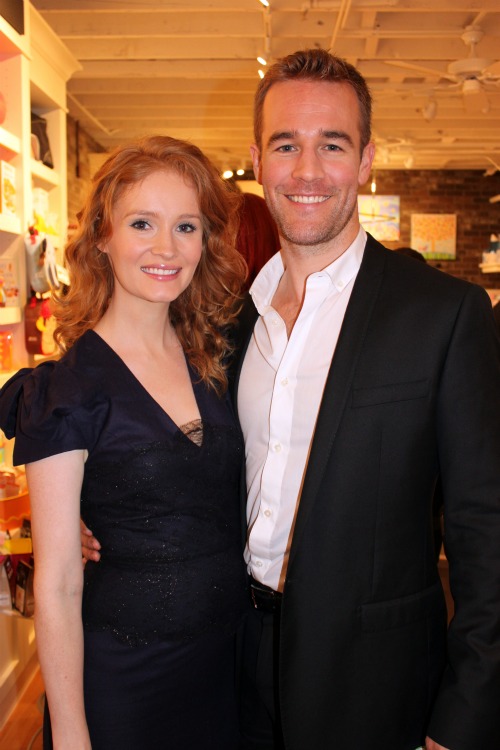 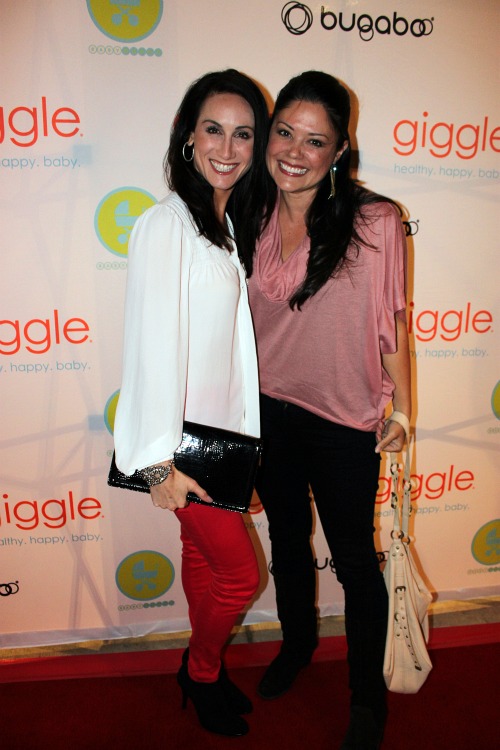 Registration confirmation will be to you.

Back to the Login.